Back in 2016, LeEco was on the verge of what was being its best days. After the company succesful year of 2015, the official debut of their first smartphone series, they’ve acquired more confidence and started to expand their investments in the industry. With that premise the company bought up a large stake in the Coolpad business, becoming the shareholder with the biggest slice of the Coolpad cake.

The company invested about $353 million in June of 2015, making it the second biggest shareholder with 18% of Coolpad Shares. A year after, the company once made another bid of $135 million grabbing additional shares and reaching the 29% peak turning itself into the Coolpad’s major shareholder. After that occasion, both companies started a joint adventure in the smartphone scenario with the debut of the Cool 1 a smartphone made by the duo. 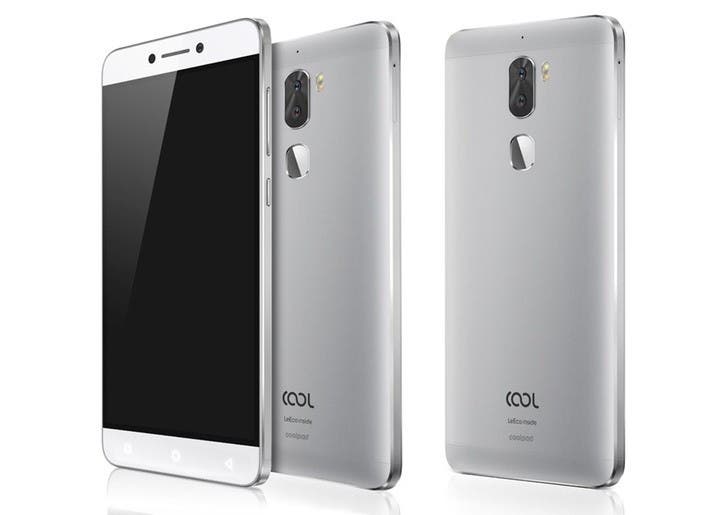 But in the same 2016, LeEco started to face the first chapters of a major financial struggle. The company all of sudden decided to venture themselves into the hard US market and were slaughtered. 2017 also wasn’t an easy year for the company with constant losses and even their CEO name being included in the Chinese list of debt defaulters.

The latest casualty of the LeEco unexpected crisis is the loss of the shared control of Coolpad. Today the Chinese company announced that sold off 17,83% of its 28,90% shares, reaching the low margin of only 11,07% of Coolpad shares. 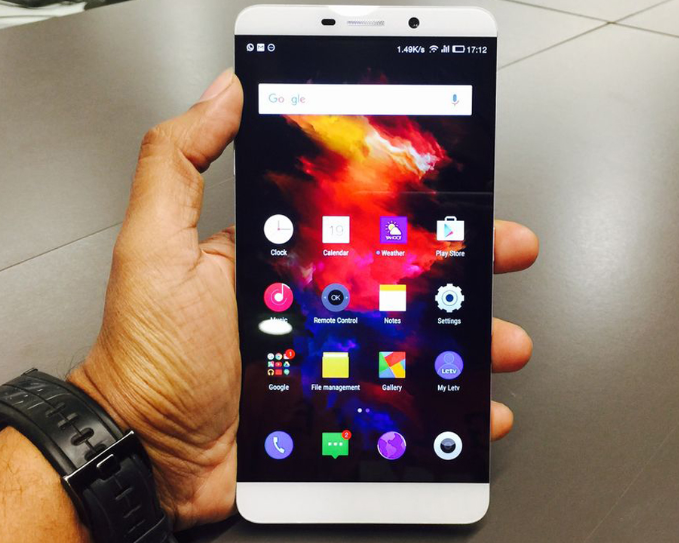 The Shares were sold for the amount of $103 million which is far away from the amount that the company invested in order to achieve the first 18% stake. Coolpad also didn’t manage a huge increase or expressed some additional relevance in the same period, so the deal could also indirectly involve some debt burden.

The news couldn’t be worse for those expecting a LeEco’s revival or at least fresh air after its continuous decrease, the company is reportedly needing an emergency cash what also could explain the deal. But if the sale of company assets becomes a recurring method in the future, then the upcoming days could be darker for anyone expecting.

Next Report: Nokia 7 won't remain China-exclusive, other countries may receive it soon