The refreshed Acer Nitro 5 has on board the AMD Radeon RX560 graphics and AMD Ryzen mobile processors coupled with faster RAM and includes Nitro Sense GPU/CPU monitoring software for real-time GPU and CPU metrics. Part of the update is the inclusion of Acer CoolBoost to regulate the cooling speed, an inbuilt Dolby Audio Premium stereo speaker hardware, complemented by Acer trueharmony which should facilitate better audio output.

The laptop retains the 15.6-inch Full HD IPS display of the original Nitro 5 coupled with a backlit keyboard to make using the PC an enjoyable one even in the dark. Other features include an HD webcam, a USB Type-C port, HDMI 2.0 port, and Gigabit Ethernet port. 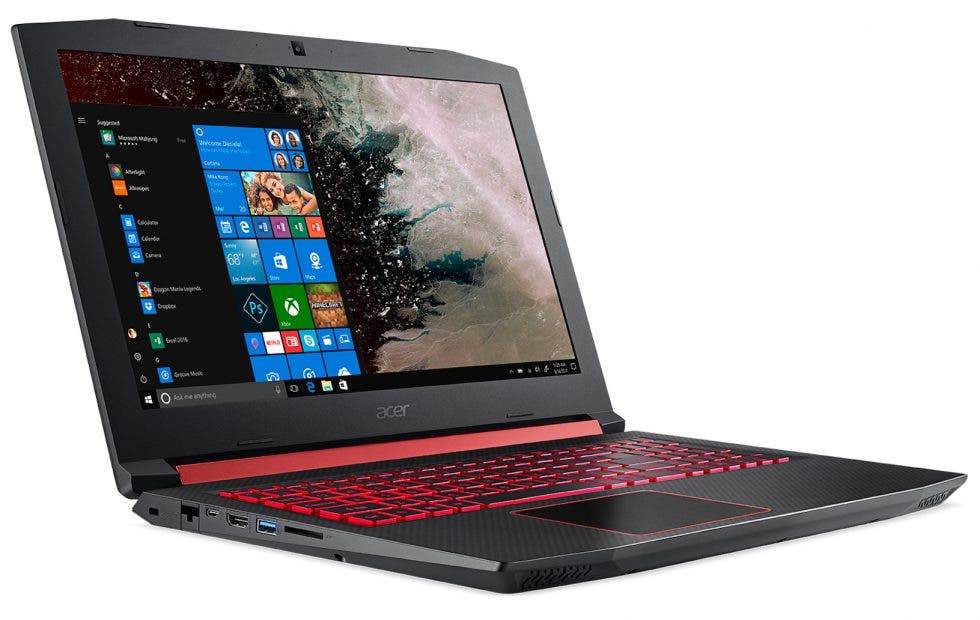 Acer and Asus to increase notebook prices by 10% in Q2