CES 2018 is going to reveal too many innovative products. This statement refers not only to smartphones but other category devices as well. Among all of those brands that participate the CES, LG will stand alone due to its new TVs. The South Korean manufacturer is one of the influencers in the TV market. If you remember, at CES 2016, it introduced the first folding TVs with a thickness of 0.18mm. But they were at 18 inches only and provided a resolution of 810 x 1200 pixels. Seems, the manufacturer has improved this technology, as it’s going to unveil the world’s first folding (literally) 65-inch TVs. 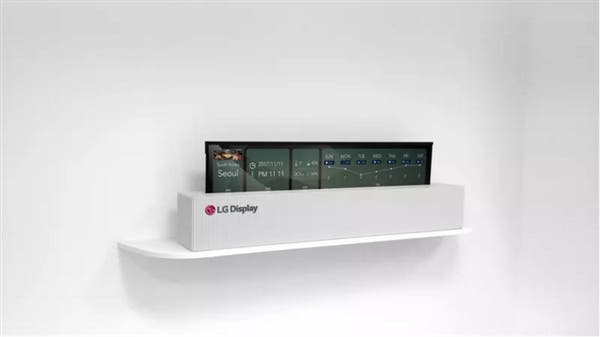 Earlier we have heard LG has prepared an interesting projector with a model number of HU80KA that is going to provide a 150-inch 4K viewing experience. Moreover, it’s been reported LG will cooperate with Apple and it will design the first folding iPhones. So it turns out LG has done its best to improve these two that are assumed to technologies of future. However, this doesn’t mean LG pays less attention to the ‘traditional’ TVs. It’s said we’ll the world’s first 88-inch 4K resolution OLED TV.

It turns out, we will see at least three new incredible TVs at CES 2018 coming our way from LG. First, the manufacturer will unveil a relatively cheap projector that is going to compete with the Xiaomi Mi Laser Projector. Second, there will be a whopping 88-inch OLED TV with the highest resolution. But we are waiting for the flexible TV, which is not as simple as a curved surface, but with rollable features, exactly like paper. It’s said the 65-inch folding TV will have a 4K resolution.