Pisen – one of China’s largest 3C digital manufacturer – is set to release a series of new mobile phone charging products and technologies at the 2018 Consumer Electronics Show (CES) which is taking place starting tomorrow January 9th to 12th in Las Vegas.

Pisen is a brand that hasn’t stopped innovating the mobile device charging experience since it invented the power bank, 13 years ago. The company now plans to debut a series of next generation QC 3.0 charger and portable charger series at CES that will also be compatible with USB Power Delivery (USB-PD).

“About 99 percent of power banks are made in China, including those from famous brands such as Anker and Belkin,” said Mr. Zhao, CEO of Pisen. “Knowing what consumers need is our advantage, and with the launch of our revolutionary mobile device charging products, Pisen is en route to making the transformation from ‘made in China’ to ‘innovated in China.’”

Another highlight of Pisen’s exhibition at CES will be its wireless charging pad, a fast charger with 5V/1.5A input and 5V/1A output. The super slim charger is as thin as an iPhone 6s and weighs only 72.5 grams, which is equivalent to 15 pieces of A4 paper. It also comes with LED indicator lights that show the charging status. 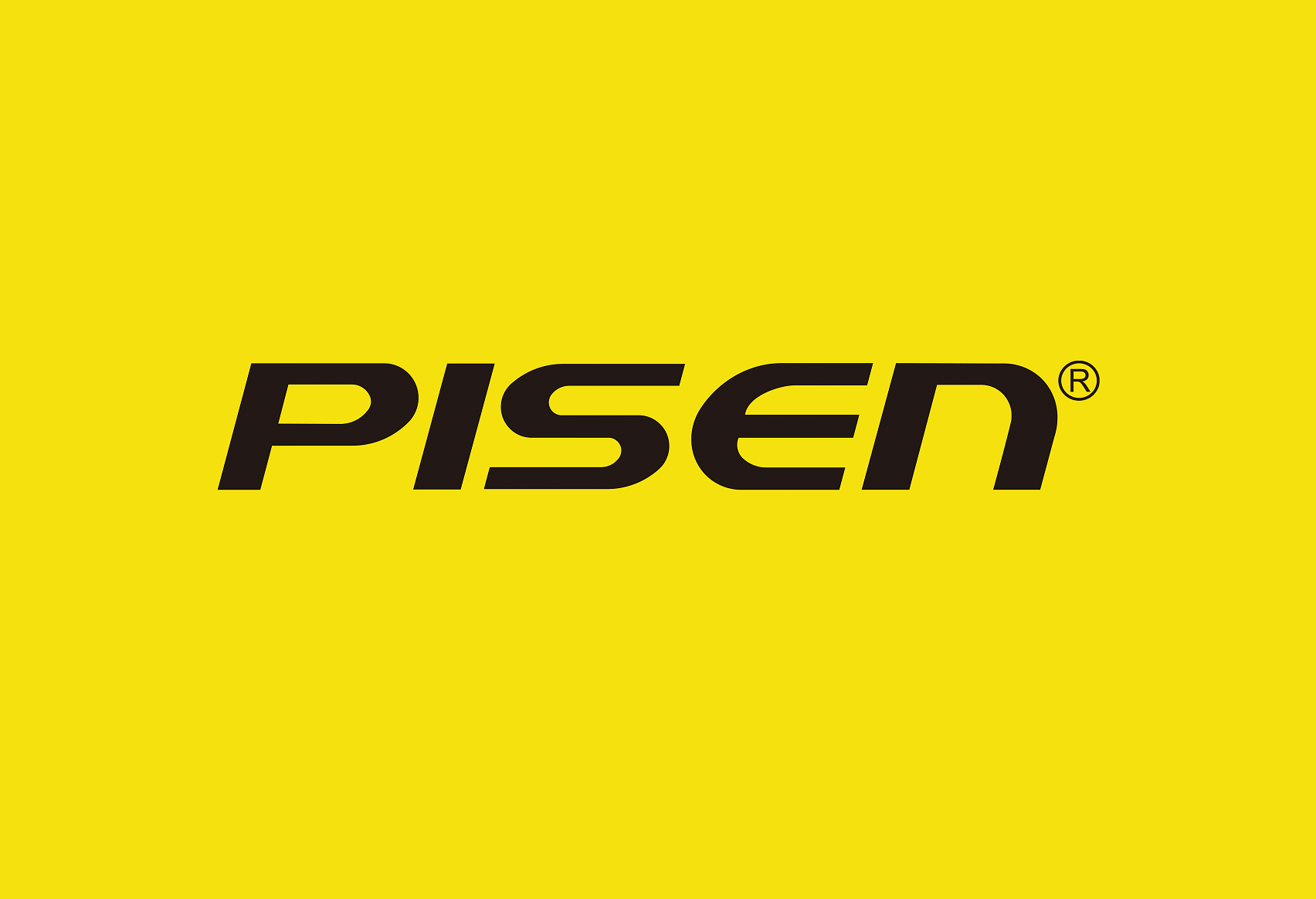 In addition, Pisen will present its core product series including new power strips, 10000mah power banks and cables, as well as wireless and wired headsets at CES.

Pisen’s demonstrations of its leading technologies at the prominent marketplace for consumer electronics is just the first step in the company’s plans to further expand into international markets. With a global retail distribution network that established a presence on major e-commerce platforms including Amazon, eBay, Aliexpress and Wish in 2017, Pisen aims to bring its products to all mainstream e-commerce platforms worldwide in 2018.

“The core value of Pisen is to provide the safest, most reliable and best quality products.With 13 years of manufacturing experience, we believe Pisen will become a powerful player in the global 3C digital accessory market,” said Mr.Zhao.