In the smartphone industry today, an idea never stays with the initiator as it diffuses to other brands almost immediately after it is made public or leaked. South Korean manufacturing giant, Samsung, is one company that takes the competition to its rivals. Sometime last year, LG activated FM Radio chips on all its devices sold in the US. Now, Samsung had followed suit when it announced a partnership with NextRadio which ensures that its subsequent smartphones will have an active FM Radio chip. An official source, all upcoming Samsung phone sold in the US and Canada will be equipped with NextRadio FM Radio chip, and Samsung is the newest manufacturer to follow this trend after the likes of LG, Motorola and Alcatel. 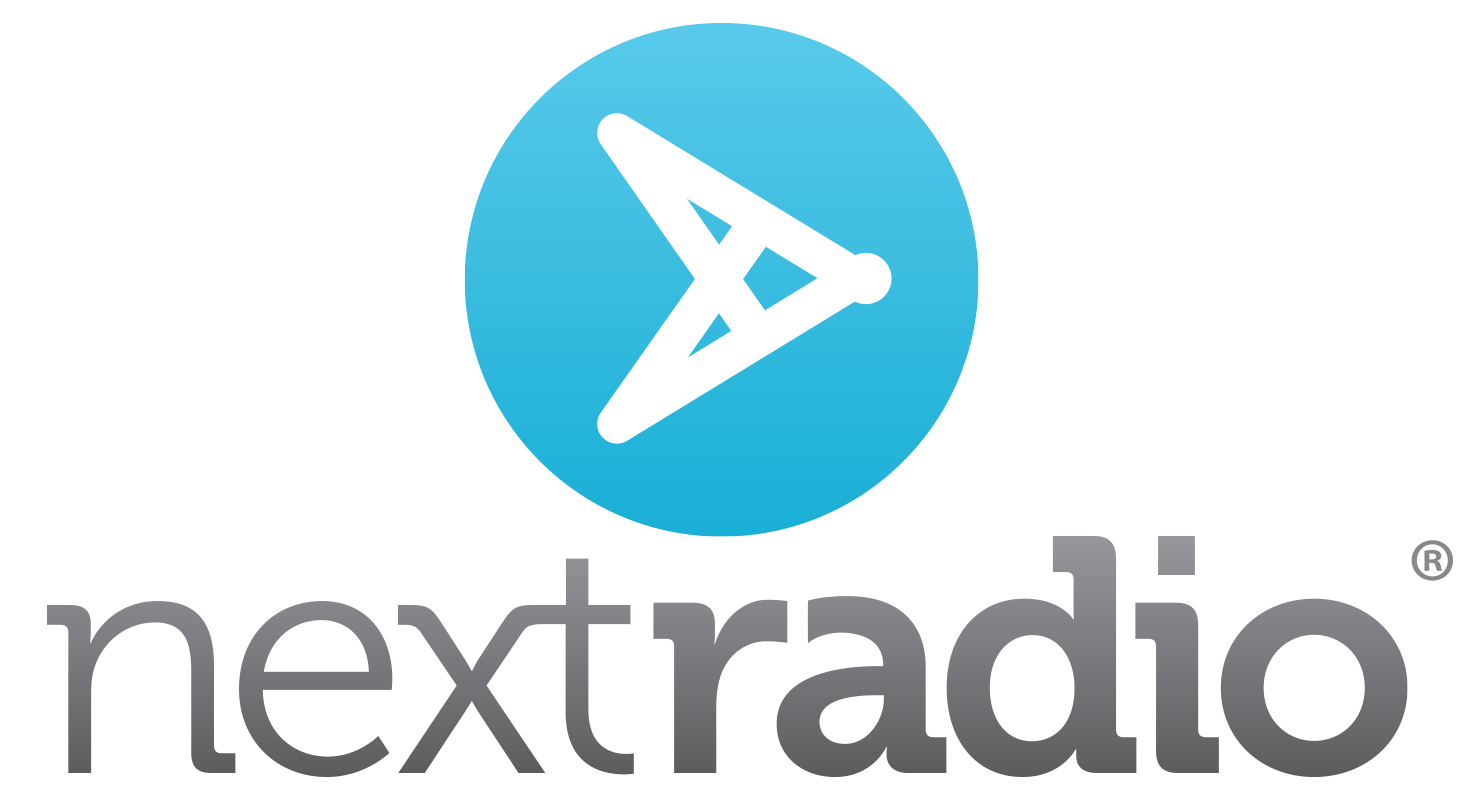 This idea is not retroactive thus all pre-existing Samsung devices will not have this feature. However, if you intend to get the Galaxy S9 or any other future Samsung smartphone, then you will have access to connect to  NextRadio app and listen to your favourite local station. The beauties of this feature are that you don’t need cellular coverage to listen to the radio and it consumes less of your battery than streaming radio apps. This move by Samsung is quite rational.