The smartwatches are very popular among those who are addicted to smart devices or who do not want to do everything via the smartphones. Actually, the smart gadgets have thrust out the traditional accessories from our lives. But there are too many people who like the ‘old’ accessories, and they want to follow the trends. For all these cases, we can offer the standalone smartwatches that look like a regular watch but act quite smartly. One of them is the well-known KingWear KW88, which is considered as one of the best autonomous smartwatches coming our way from a popular Chinese manufacturer. At this moment, the KW88 is offered at a discounted price tag of $76.99 if applying the coupon (code: XMAS504). But before that, it’s highly recommended to get acquainted with its key features. 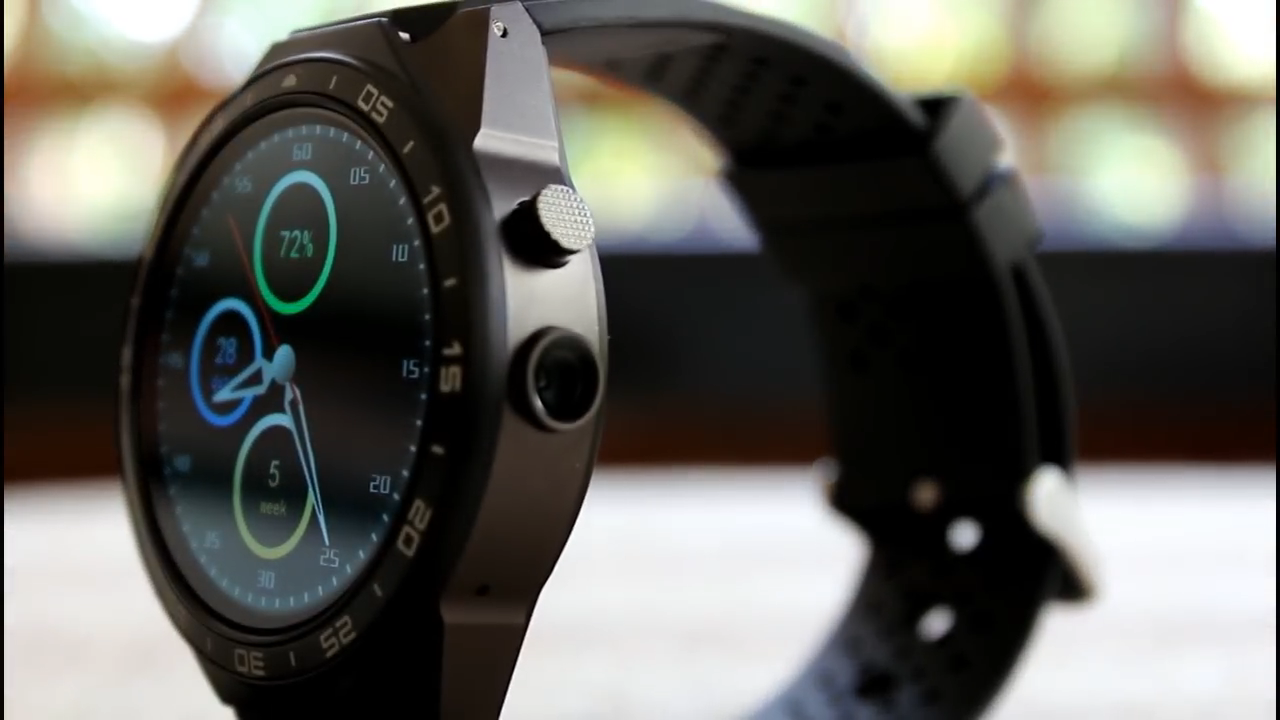 Probably, you know the standalone smartwatches cost more than the regular smartwatches and smartbands. But if you are thinking on switching to more portable digital products, it’s better to acquire an autonomous smartwatch. In this sense, the KingWear KW88 offers a rich range of connectivity features. First, it comes with a SIM card slot placed under the back cover. But it requires a screwdriver to open. That’s why the manufacturer has put one into the box. Thus you can use it as a full-featured 3G-enabled device to make calls, text, connect to the internet and so on. Apart from this, it supports Bluetooth and WiFi. 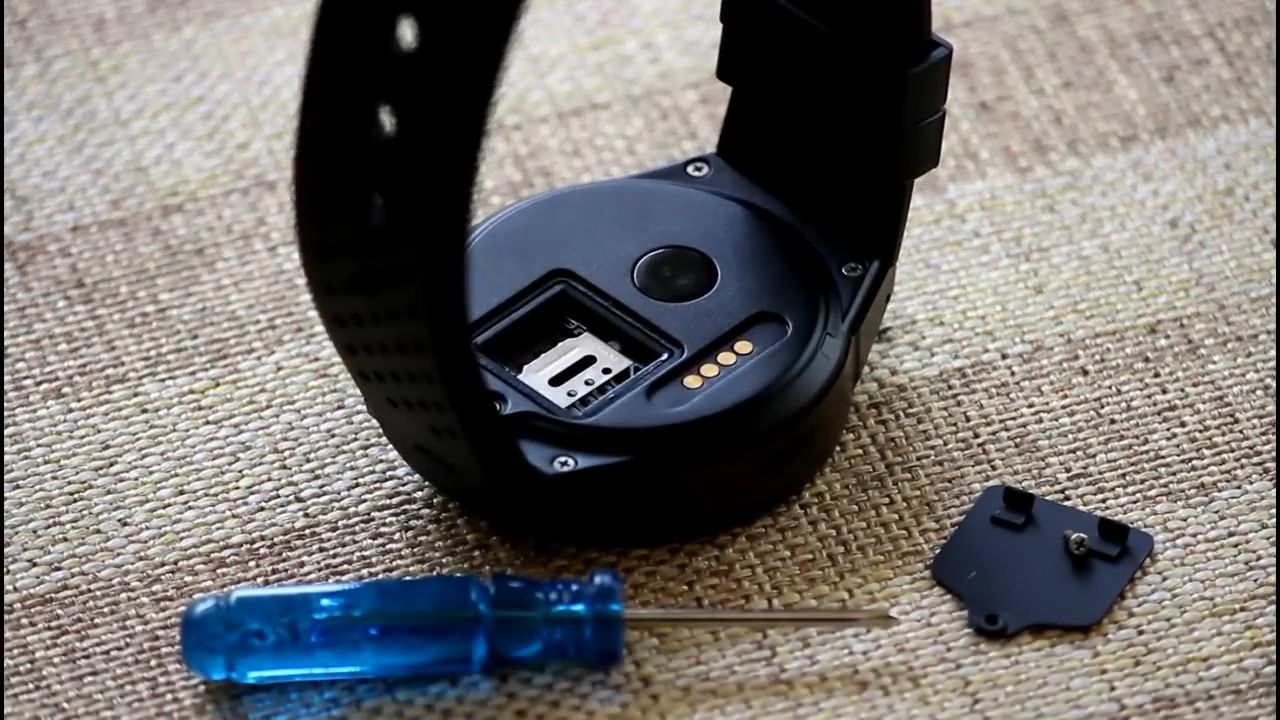 One of the selling points of the KingWear KW88 is the MediaTek MTK6580 quad-core chip paired with a 512MB of RAM and 4GB of ROM. It a bit yields the No.1 D5+, but this specs list affects the pricing as well. This also an Android-powered smartwatch running on version 5.1 and supporting Google voice search. There is a 2MP camera capable of taking photos of quite acceptable quality due to OIS and 6P lens. 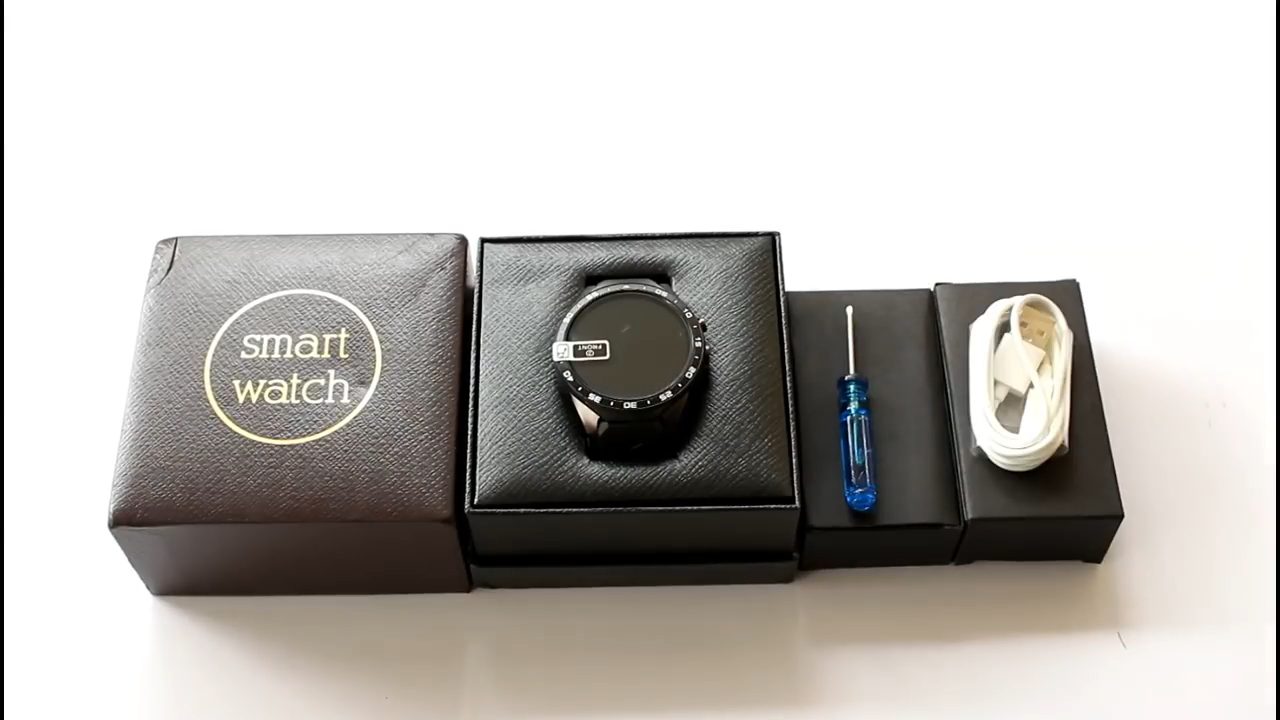 The next selling point is the large 1.39-inch AMOLED screen with a 400×400 pixels resolution and 286PPI pixel density. Thus it won’t cause any problems when interacting with the smartwatch. The manufacturer has also covered it with a sapphire crystal glass. Finally, the KingWear KW88 comes with a metal chassis and high-quality silicone straps. 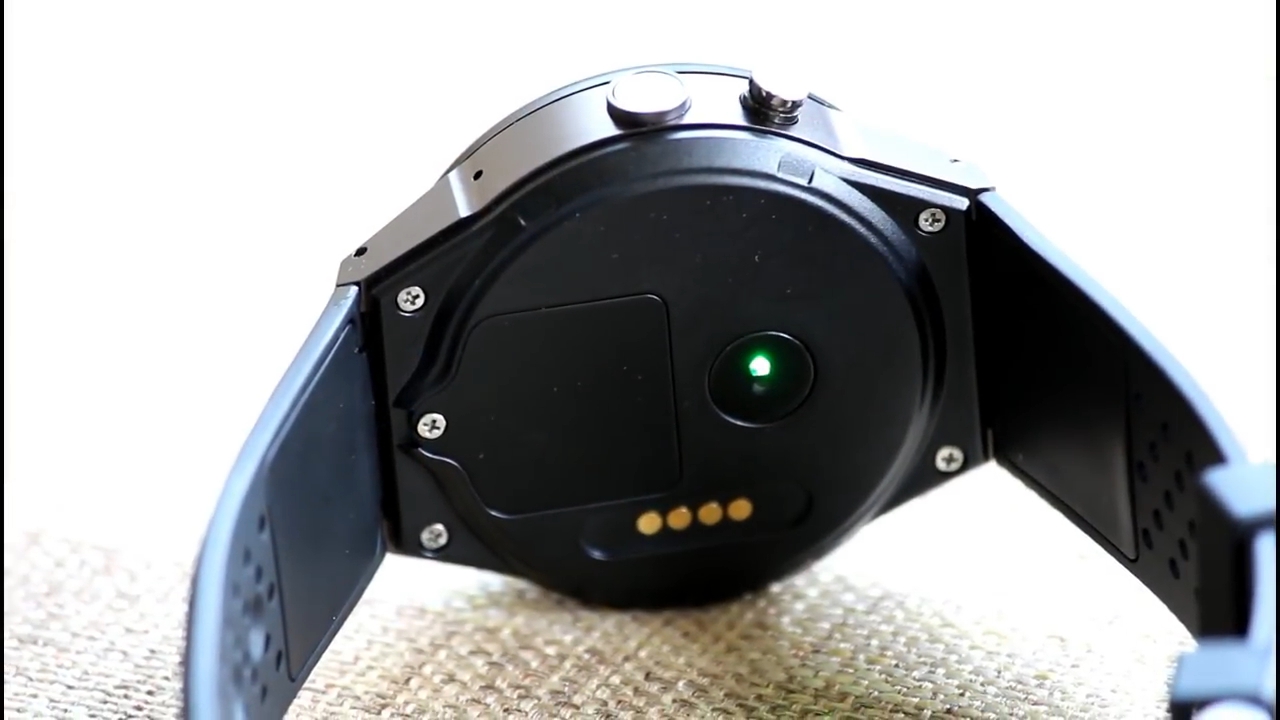 As we are dealing with a full-featured standalone smartwatch, it’s quite reasonable to see all the common featured on it. Thus the KingWear KW88 supports heart rate monitor, sleep monitor, pedometer, live weather, sedentary monitor, and so on.

Celebrate Christmas with the Ivacy VPN 90% off massive promo