While Meizu will be busy launching the first mblu phone in China on January 17th, Oppo will be unveiling the A83 in India on the same day. According to 91mobiles, the company has sent out invites for an event in Bengaluru on that day. While not explicitly stated, the source believes that this is indeed the Oppo A83 launch event. 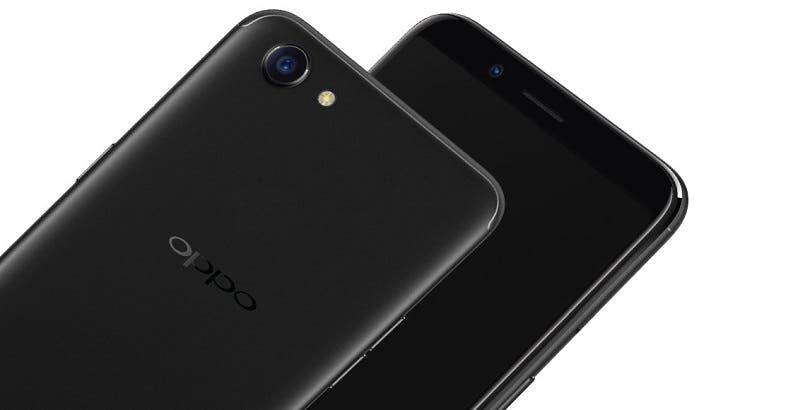 Launched in China in December, the Oppo A83 ditches the fingerprint sensor altogether in favour of face unlock. Oppo claims that its face recognition can be as fast as 0.18 seconds.

In the photography space, the mid-range phone has a single 13 MP rear camera and an 8 MP front camera. Of course, you’ll find all the customary software tricks of Oppo in the Android 7.1 running ColorOS 3.2 on the device.

According to the source, the device will be priced around Rs 15,000.