HMD Global has put in a lot of efforts in revamping the Nokia brand, and Nokia is slowly becoming relevant in the smartphone industry again. HMD Global registered its presence in Nokia with the Nokia 8 smartphone about five months ago, and since then, users have been quite satisfied with its performance except for a few itches which are usual with most flagships. However, the recently released DxOMark Benchmark scores show that Nokia 8 has a pretty average rating and some analysts even say its a low score because the old phones of Apple iPhone 6, Samsung Galaxy S6 Edge, Meizu Pro 7 Plus and Lava Z25 outperformed it. 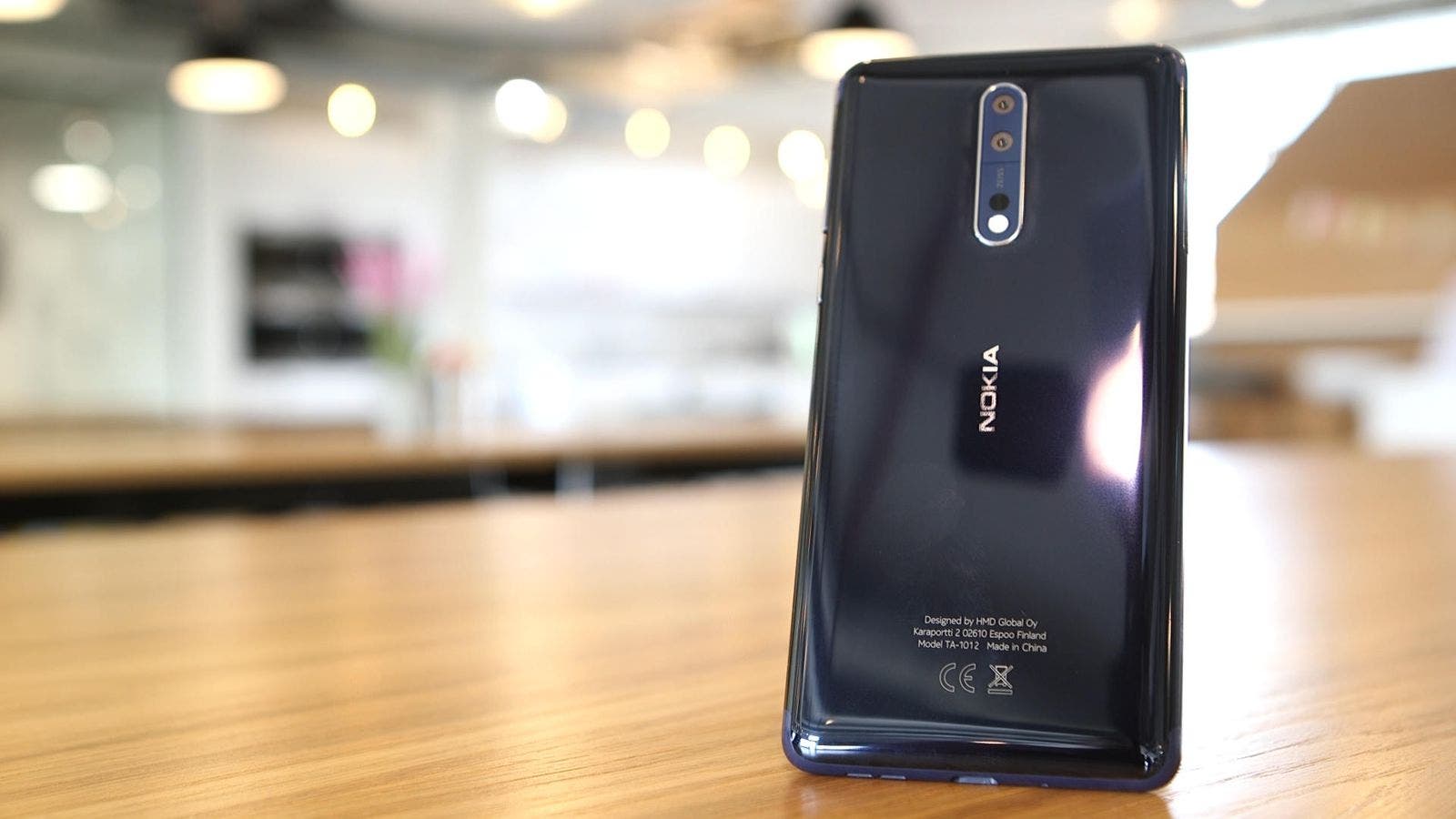 Nokia 8 comes with flagship hardware like Snapdragon 835 chipset and QHD display thus users are bound to have some exciting operation, but for some reasons, its image quality has been below par. Although, this smartphone comes with a 13/13MP Zeiss branded dual rear camera with f/2.0 aperture and other features like dual-LED flash, PDAF, laser autofocus, 4K video shooting at 30 fps and optical image stabilisation, it managed only 72 because it delivers excellent images when the environment permits. It achieves poor details while taking photos indoors or in poor dim-light conditions. In summary, Nokia 8 had the following setbacks

Although the Nokia 8 is quite good in shots with bokeh effect,  Nokia 8 video capability is not better than its image performance. In bright light environments (indoor or outdoor) Nokia 8 performed acceptably. However, a flagship device should not select environment before it performs well. The video becomes pixelated after 2x zoom, autofocus focus fails to activate when capturing videos at night, and OIS feature fails to create stable videos. With these setbacks, this smartphone racked up only 62 points. In summary, Nokia 8 had the following video setbacks

Suffice you to say that other flagship like Apple iPhone X and Huawei Mate 10 Pro got 97 points while Google Pixel 2 leads with 98 points. In all, we must appreciate HMD Global for not just revamping the Nokia brand; it is also maintaining it by releasing updates quickly. Perhaps its next flagship smartphone will do better.

Next Looking for a fancy projector or a disguised IP cam ? Cafago has the answers