Google Pixel smartphones have had a fair share of issues since its arrival about four months ago. There has been series of complaints which include a burn-in on the OLED panel, screen flash when the phone is unlocked, faulty USB-C to 3.5mm headphone adapter, unresponsive screen edges and a faint buzzing sound during calls. A rapid shift in colors is familiar with OLED displays under certain conditions, but the Pixel 2 XL display panel made by LG exhibited it to a significant degree. Now, reports have it that this problem is not consistent with all units of this smartphone. Vlad Savov from The Verge confirmed that he has two units and while one exhibited this problem, the other did not. 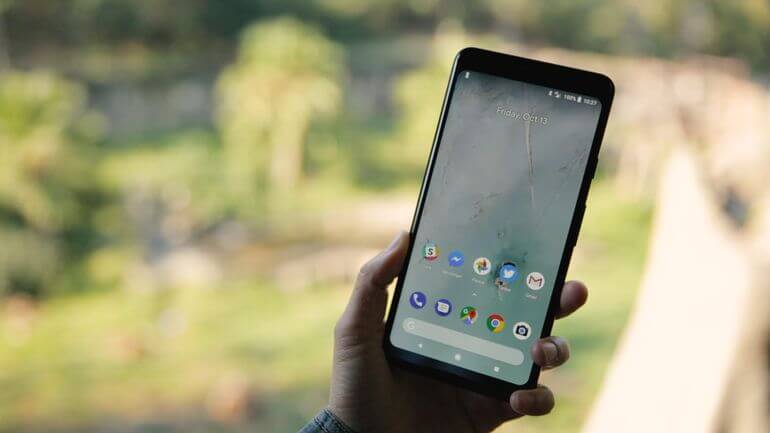 Since there is no official confirmation that some units were fixed and others were not, it appears that this issue originates from OLED panel lottery. OLED panels are quite incongruous thus no two panels are exactly the same which can induce performance discrepancies. This means that purchasing a Google Pixel 2 XL is a game of luck and the fact that your unit does not have this issue doesn’t say that the phone, in general, does not have the problem. From reports, there are more negative stories regarding the Pixel 2 XL display than positives although someone with a correctly working device might not see the need to say anything.

Next Bestselling Smartphones of 2017 in China