It’s just been a few days since the rumors about the specs of Cubot X18 Plus first surfaced and it is already looking to be way cooler than its older sibling, the Cubot X18, which still showed good customer feedback and most importantly, sales. 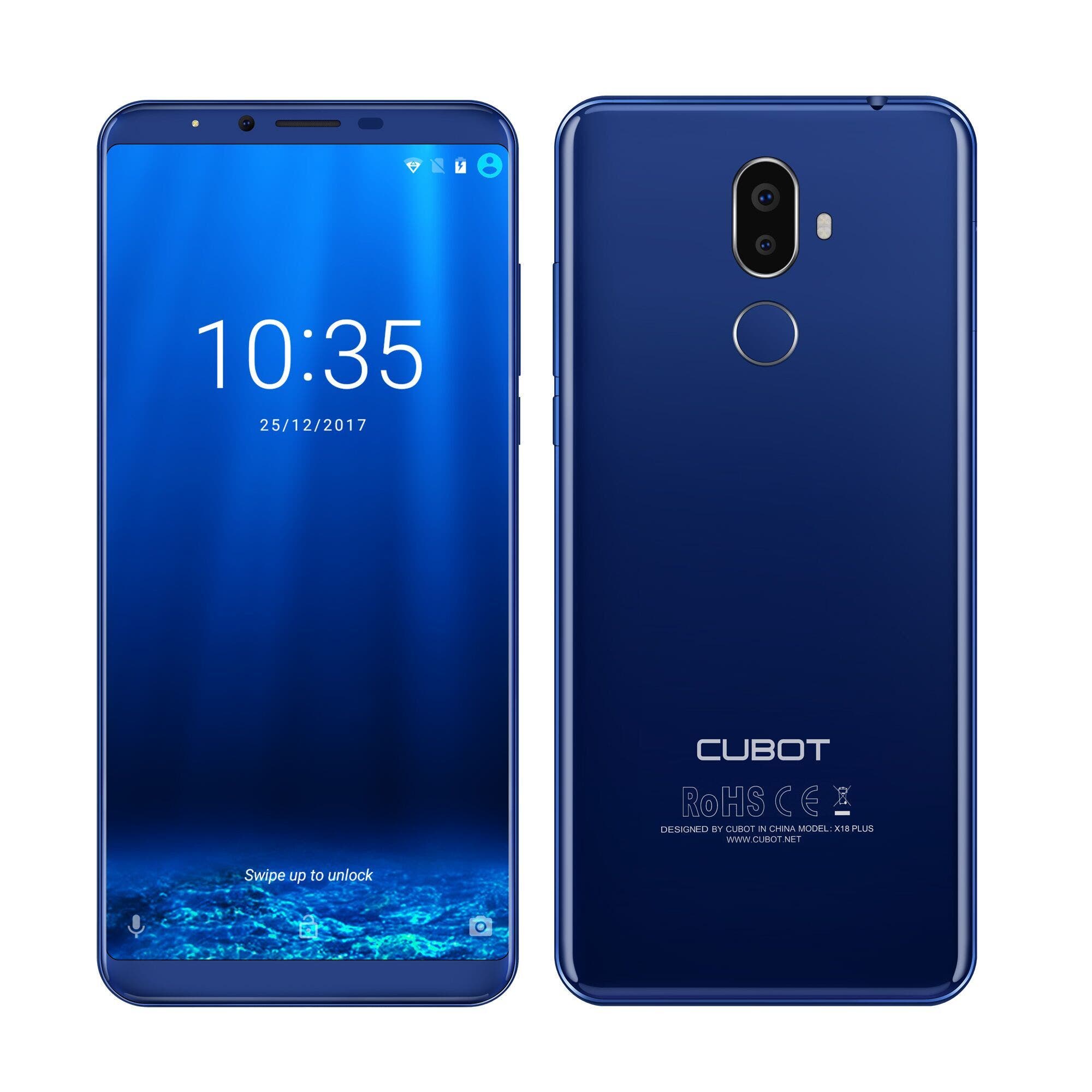 In its advanced edition, the Cubot x18 Plus, will be more attractive and it might be the world’s first full screen smartphone with Android Oreo out of the box. The limited samples for review will be firstly arranged at the beginning of February.

Check out the comparison table below: 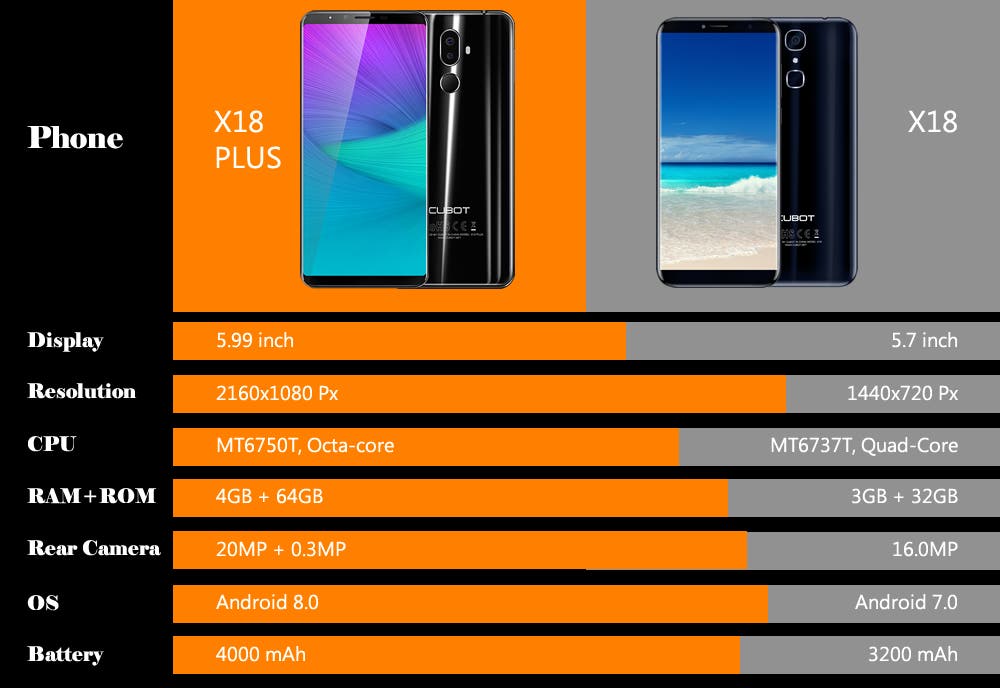 Cubot X18 Plus’ screen has been upgraded to 5.99-inch, FHD, with a clearer resolution of  2160×1080. It sports a Mediatek MT6750T octa-core processor, with a strong performance but a lower power consumption. For the memory combo, it has 4GB of RAM and 64GB of the internal storage.

As for the camera performance, the rear camera adopts a 20MP shooter plus a secondary 0.3MP, enhancing the background blurring ability, meanwhile the 13MP selfie snapper comes with beautify functions. As we mentioned earlier, the Cubot X18 Plus will use the latest Google Android Oreo OS with its 4000mAh battery, which should result in a really smooth user experience and long battery life. 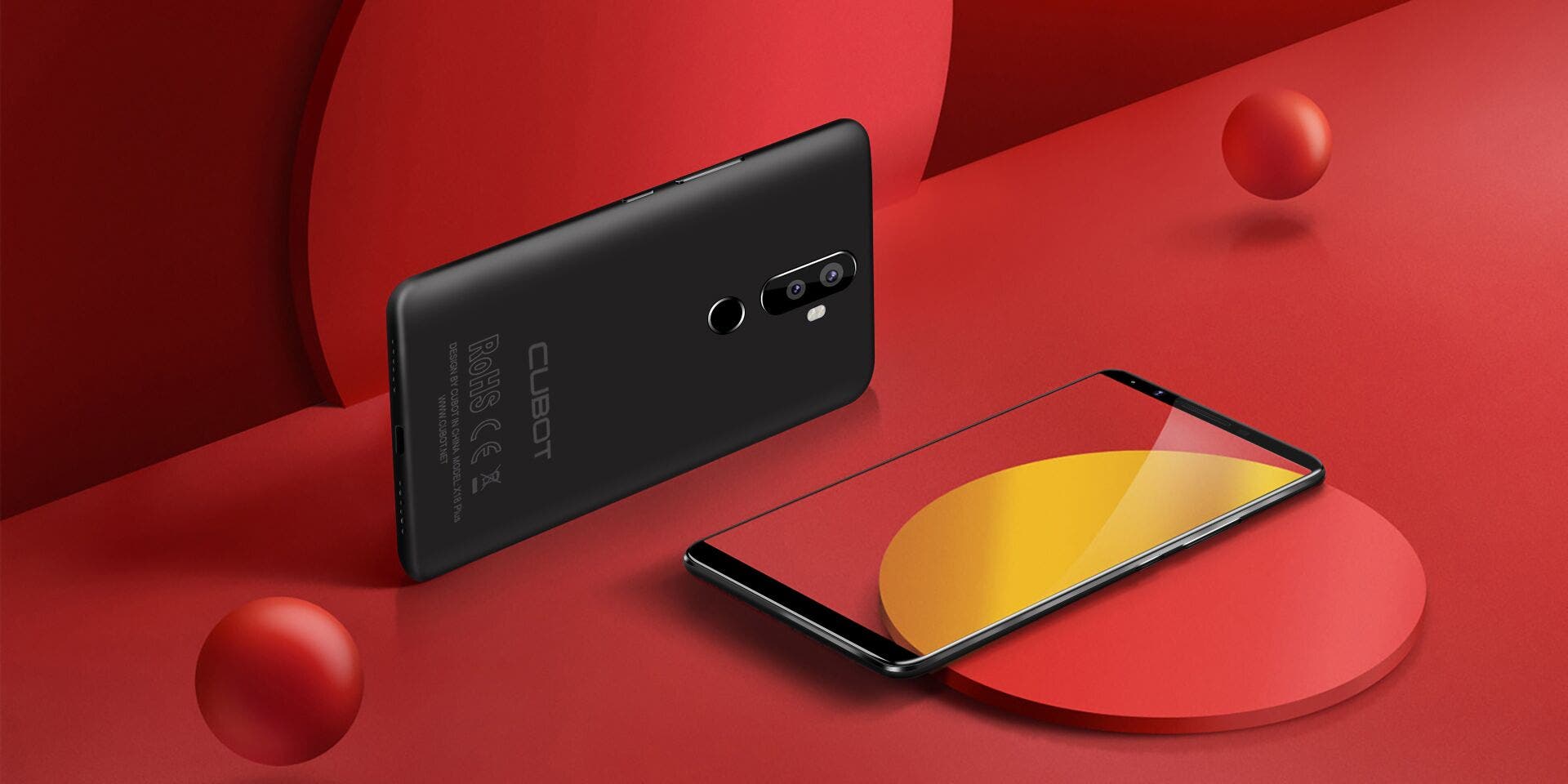 Sources from Cubot confirm that the X18 Plus will begin pre-sale in early March with a very competitive price. Learn more about it on Cubot’s official website.

Get ready to pay more for smartphones next year