Today 360 Mobiles held a conference in Beijing, China to reveal its sales numbers. Though this company is still far to enter the top ten, the results for 2017 are astonishing, and there is every chance to improve them. (As you know, the top ten Chinese smartphone makers list consists of brands that sell at least 20 million units yearly.) This afternoon the company announced there were 5 million shipped units in 2017, which is a 127% growth in comparison to last year’s results. 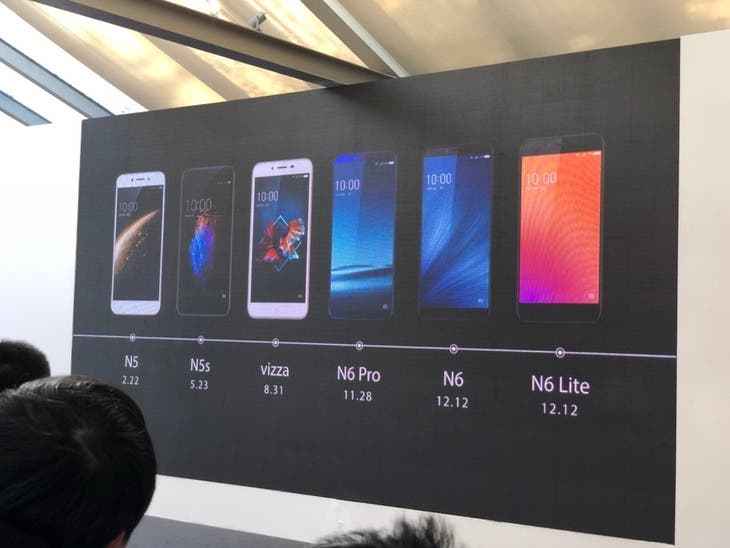 The company also revealed its products are mainly sold online, 80%. In this sense, the online sales indicator has lowered. But they don’t hurry to make serious moves and change everything. Vice versa, they want to make the ground solid and move forward gradually. Thus 360 Mobiles evaluates the stability the most. 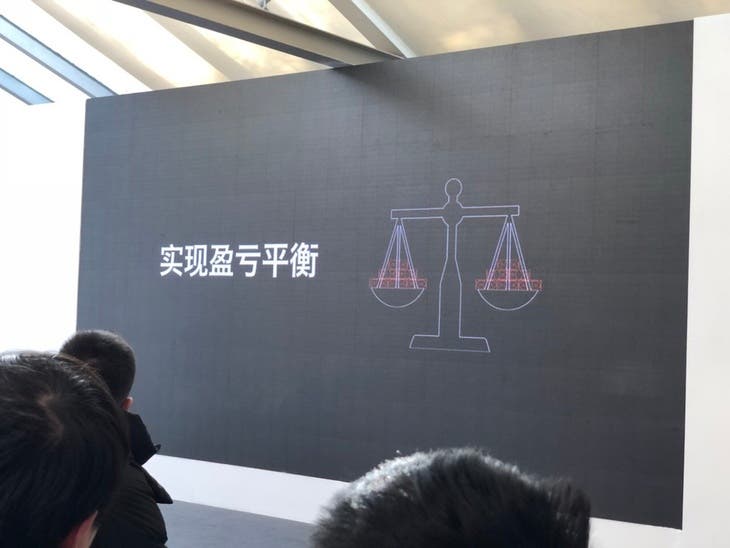 As for the smartphones launched in 2017, there were 6 models mainly made for mid-range and low-end markets. But the company also released a couple of full-screen smartphones. First, the 360 N5 was unveiled on February 22 and was considered to be one of the cheapest 6GB RAM devices. A day later, the 360 N5s hit the market. On August 31, we saw the 360 vizza. Finally, after 3 months of pause, the company launched its first full-screen smartphone, the 360 N6 Pro. And on Double 12, the Chinese Cyber Monday, 360 Mobiles came in with the N6 and N6 Lite.

As you see, there are smartphones for users with any taste. The only shortcoming is the lack of a high-end flagship. But it’s a reasonable move for a newbie in the smartphone market.