OnePlus has now made a name for itself in the smartphone industry. However, the brand has been embroiled in controversy in the recent months. The issue of user-data mining on OnePlus phones is the latest one that comes to mind. However, another big controversy has been unearthed, and this one involves people’s pockets instead of their privacy. 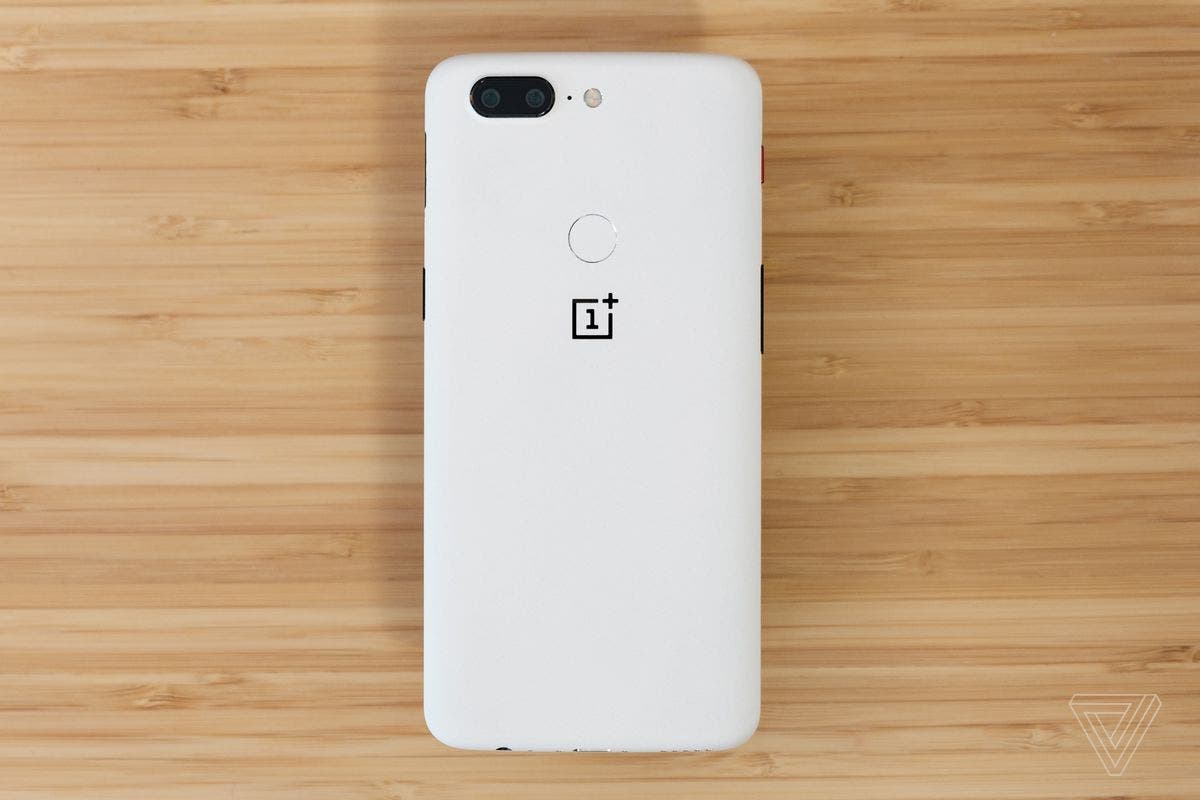 This weekend, customers of OnePlus.net started reporting seeing unauthorized transactions on their credit cards. Some of these users registered their complaints on OnePlus forums and stated that they feared their credit card data has leaked. Some complained that it happened to them even when their cards were used on just OnePlus Store. As serious as the issue is, OnePlus did respond to it quickly.

“This is a serious issue and we are investigating around the clock. As a precaution, we are temporarily disabling credit card payments at oneplus.net,”

Henceforth, credit card payments are now disabled for now but PayPal is still working. The company currently only states in a forum post that they don’t store credit card data themselves and transactions are handled by a third party server. They have neither confirmed or denied any such claims of data breach. Moreover, the company has launched a probe as an investigation and the results are not out.

What should users do?

For the time being, we very strongly recommend that those who’ve previously bought something via credit cards keep a close eye on their statements. In case they do see any fraudulent transactions, contact security@oneplus.net. It goes without saying that it is better to refrain from any purchase activities on the website as this matter gets resolved. Stay tuned, we’ll have more on this story.

Next Samsung Galaxy On7 Prime with Samsung Mall launched in India