China-based Transsion Holdings sub-brand, Teno Mobile has today officially announced the Tecno Camon i in India. Set to take on the likes of the Micromax Canvas Infinity and the Xiaomi Redmi Note 4, the Camon i is the company’s first take on the new thinner bezels/taller display design language. The handset is basically the same as the Tecno Camon CM that was announced in Nigeria, West of Africa a few days back. 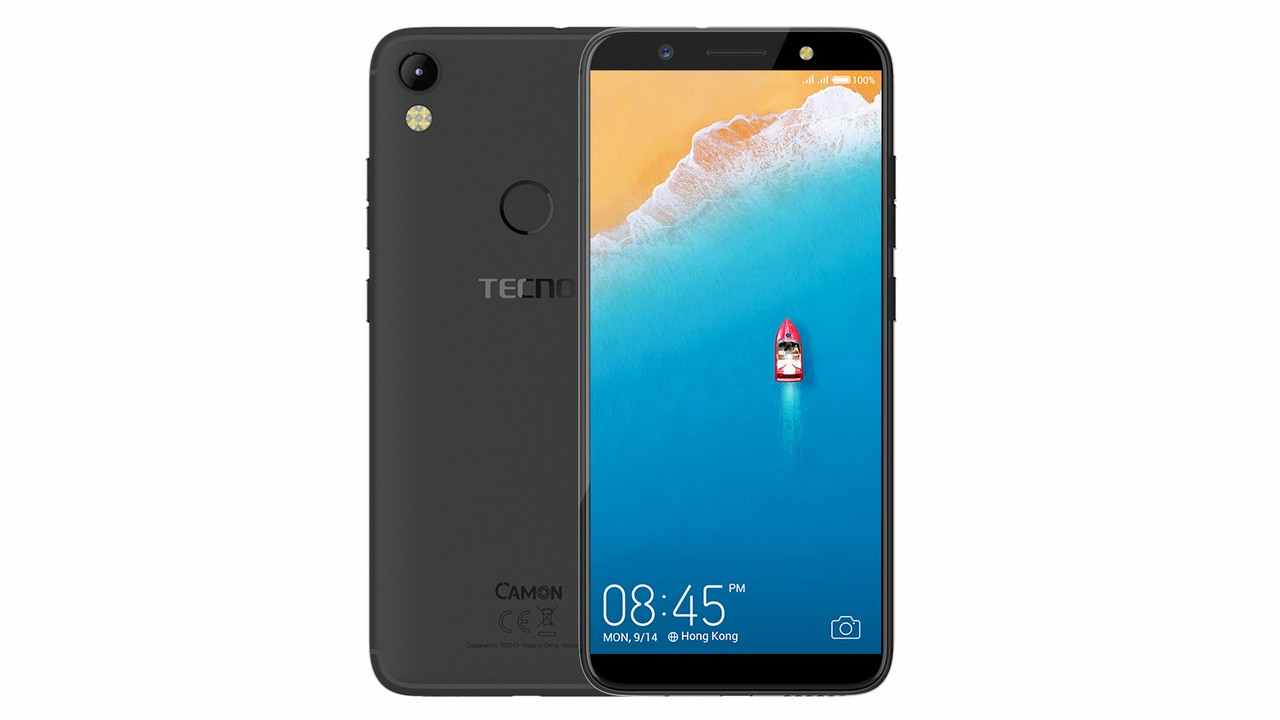 The device will go on sale later in February in Midnight Black, Champagne Gold, and City Blue color options. Early buyers will be getting 100 days replacement warranty, one-time screen replacement, and one-month extended warranty over and above the 12 month warranty period.

Next Lightinthebox - Budget Smartphones on Sale (Including LeEco Le Max2)