A shady render of the alleged Xiaomi Mi7 has just come out of the rumor mill. According to the render, Xiaomi’s 2018 flagship will sport a glass back. The render does not reveal a lot except the back of the phone. 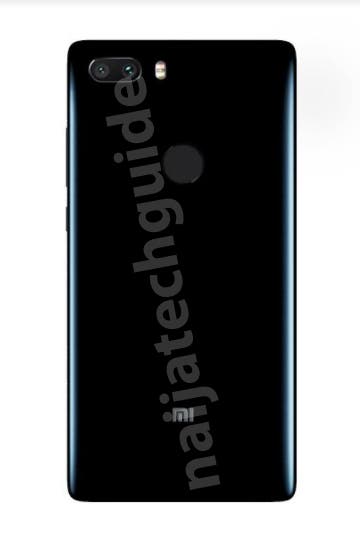 The render shows a dual camera setup on the back flanked by the dual LED flash on the right. The fingerprint scanner lies on the back, hinting towards a full-screen display. I say so because 2017 saw a dearth of smartphones with full-screen displays and repositioned fingerprint scanners as compared to their predecessors. The back has curved edges on the back possibly for better grip and the frame has rounded edges. It does not deviate much from the candy bar form factor.

The Mi6 was a huge success for Xiaomi. It had the right hardware and software, with the right pricing. This time around, we expect nothing less from Xiaomi. Yesterday we found out that Xiaomi will be one of the exhibitors at the Mobile World Congress 2018, scheduled to happen in Barcelona from 26th of February to 1st of March. The chances are high that Xiaomi will unveil their flagship device for the year, a practice that 90% of smartphone manufacturers follow. If that happens, we’ll get to see the Mi7 pretty soon.