The Gionee W919 which made an appearance on TENAA a couple of days ago has again appeared in fresh new renders. With the market filled with full-screen smartphones, the W919 brings to the table, the long forgotten form factor of the flip phone. Recently even Samsung brought to table the W2018, although it was only available in select markets making it no more than a special edition phone. The W919 renders reveal every aspect of the smartphone’s design. 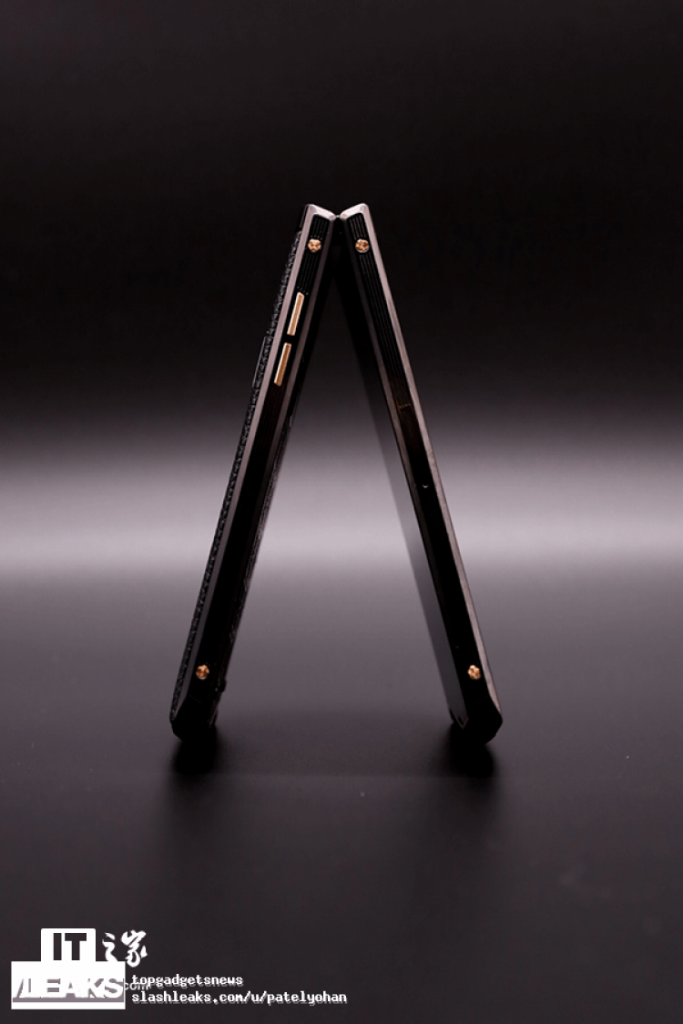 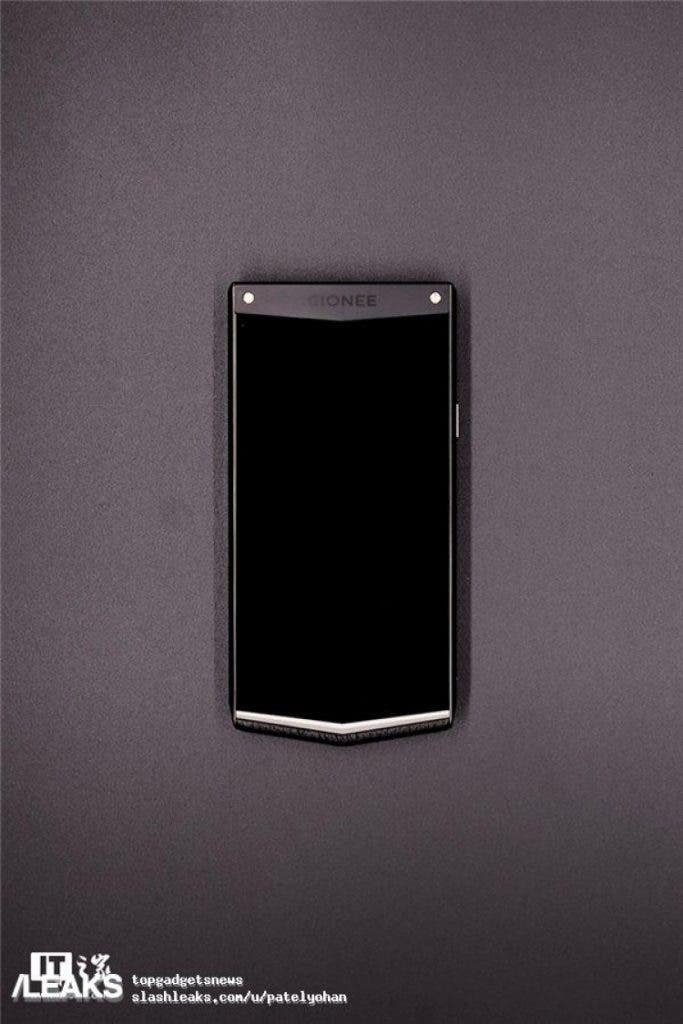 As you can see, the phone has a flip form factor, a personal favorite and looks quite appealing thanks to the seemingly high-quality materials used. When closed, the top of the phone features a screen, one of the two present on the phone. Upon flipping the front, the phone reveals the internal display and the good-old T9 keyboard. The displays are rumored to measure 4.2-inches diagonally and sport a resolution of 1280×720 pixels. Other than the display, the Gionee W919 is expected to sport an octa-core processor clocked at 2.5GHz coupled with 6GB of RAM and 128GB of ROM. 16MP snapper on the back and a 5MP snapper on the front are expected to adorn the W919.

There are reports that hint towards a launch very soon, although the chances of this phone hitting the international market are pretty low. mainly because it will be treated more as a collector’s item than an everyday phone. Samsung did the same with the W2018. Personally speaking, I want the flip phone to return. Do you think that the flip form factor should make a comeback? Let us know in the comments below!

Previous Meizu Is Still In Business With MediaTek