There was a time when Nokia was leading the mobile phones market. It reached the peak in 2009. But there was a revolution in this market, and the manufacturers began making smartphones instead of cell phones. All those phones coming in various form factors yielded their positions to a single design. That’s a regular smartphone look with a screen on one side, and a rear panel carrying a few other features such as camera, fingerprint reader, and so on. But seems many manufacturers can’t refuse the old form factors. Today a new device with a flip form factor appeared on TENAA with a name of the Gionee W919. And though this is a very popular brand in China that has managed to launch up to 8 full-screen smartphones last year, it is going to come with an old-looking phone. Let’s figure this out. 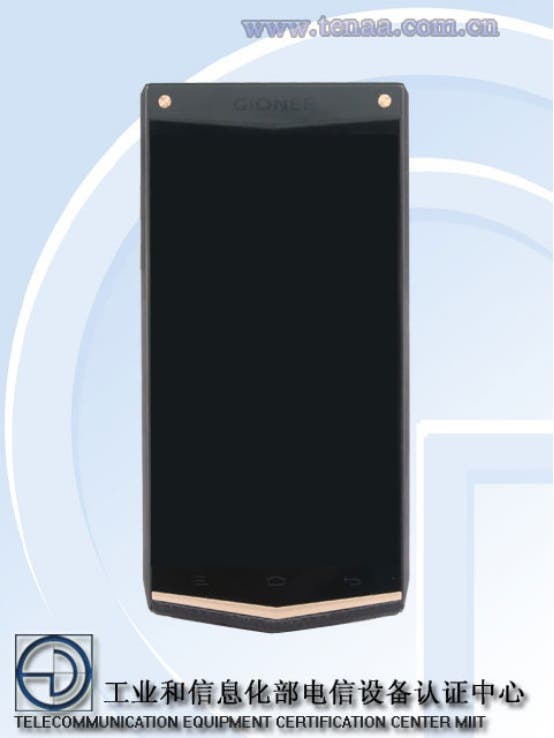 As you should know, manufacturers send their phones to get TENAA certification 2 months earlier before they will go on sale. This is the best time to complete all documentation and register your phones in the TENAA. The TENAA audit lasts about 1-2 months. So say, if you want to launch your phone in January, it should visit TENAA in November. As the Gionee W919 appeared on TENAA on November 28, we can wait for its launch in January. 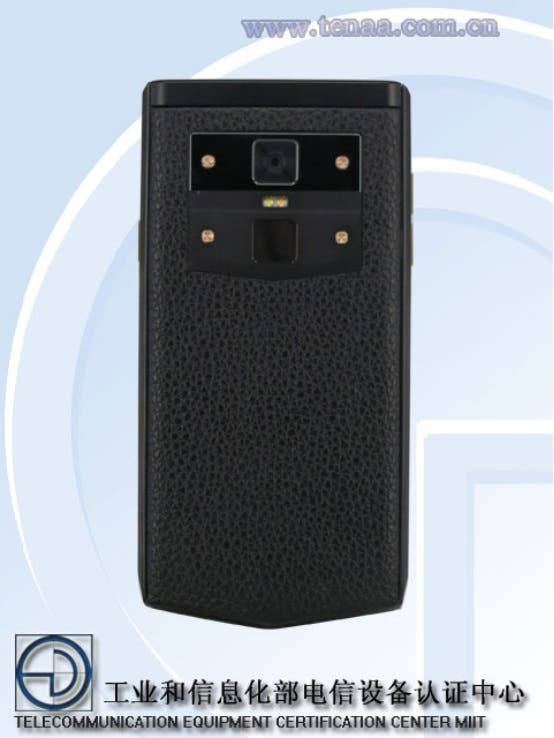 Well, seems the Gionee W919 is the upgraded version of the Gionee W909. The latter is a flip smartphone coming with two screens and a V3-like keyboard. The W919 sports identical features, but the overall design has changed a lot. Now it uses a triangular shape on the top and bottom. So it looks like a pyramid. But it doesn’t come with small dimensions. So we assume it will cause some inconvenience when implementing single hand operations. On the back, the Gionee W919 uses a cowhide material, which hints at its high-end positioning. Unfortunately, not that much can be grabbed from these documents. But we can say it will support dual-SIM cards. 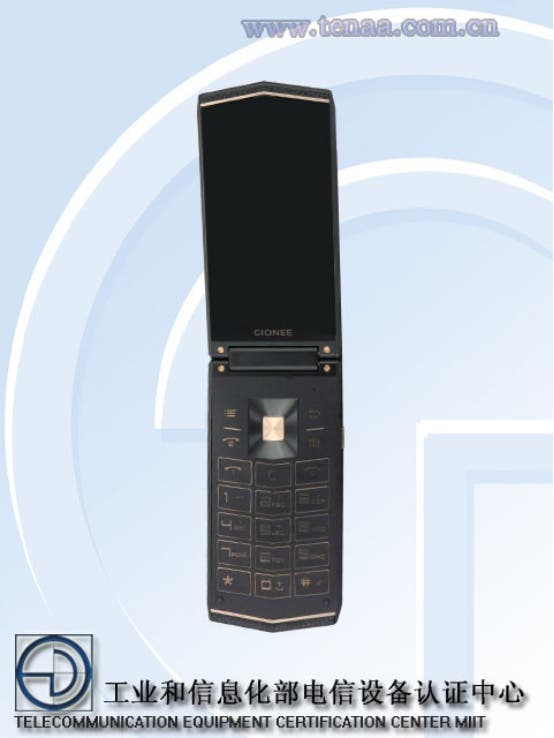