The Gionee G13 Pro smartphone has been launched in China with sufficiently good features and an iPhone 13-like design. As mentioned the G13 Pro seems to draw inspiration from the iPhone 13 for its outward appearance. As a result, the handset’s camera setup, flat frame, as well as notch on the display looks similar to the one on the iPhone 13. The newly launched Gionee G13 Pro smartphone boots HarmonyOS. Also, it packs a Unisoc T310 SoC under the hood.

To recall, the Chinese smartphone company launched the Gionee G13 model earlier this week with an Unisoc chipset. The Pro variant ships with 4GB of RAM and offers up to 128GB of built-in storage capacity. Furthermore, the handset offers two highly modes including the Smart Mode and the Elderly Mode, which makes using the smartphone easier for the elderly. Now, let’s check out the Gionee G13 Pro smartphone’s price, availability, and specifications.

The 4GB RAM+32GB storage variant of the G13 Pro smartphone is up for grabs carrying a price tag of CNY 529 (about INR 6,200) on the JD.com online store. Alternatively, you can go for the slightly larger model that offers 4GB of RAM and 128GB of onboard storage if you are willing to shell out CNY 699 (about INR 8,200). Moreover, you can choose between three eye-catching color options including Star Party Purple, Sea Blue, and First Snow Crystal.

Upfront, the Gionee G13 Pro smartphone sports a 6.26-inch display with full-HD resolution and an aspect ratio of 19:9. Aside from that, the phone ships with a Unisoc T310 SoC. This processor is coupled with 4GB of RAM and up to 128GB of built-in storage capacity. In the photography department, the phone houses two rear-mounted cameras. These include a 13MP main camera and a 2MP macro sensor. For selfies, the handset features a 5MP shooter. Also, the phone boots HarmonyOS out of the box. 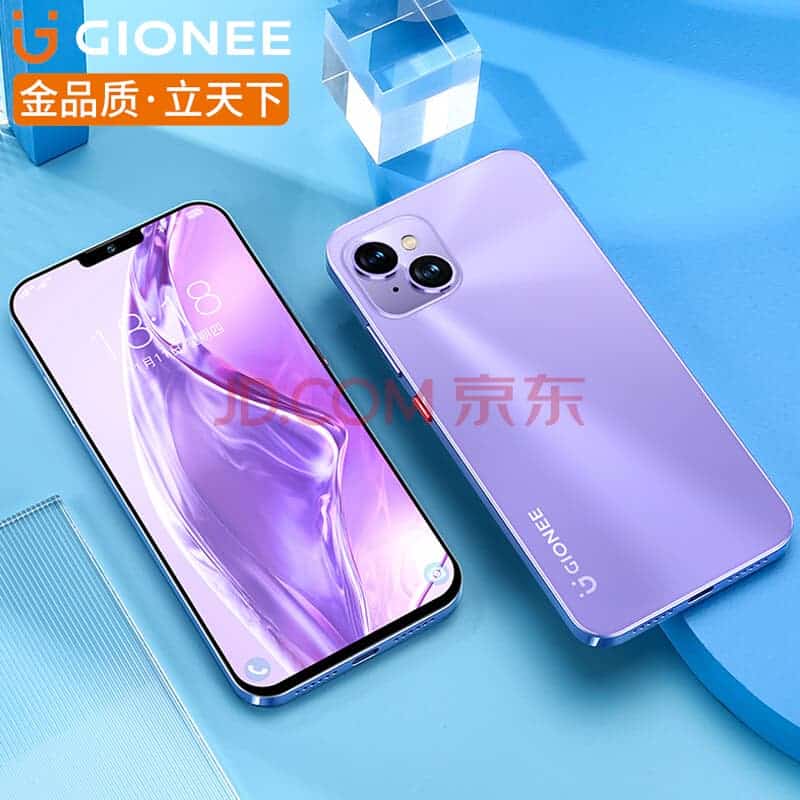 Aside from that, the Gionee G13 Pro offers a slew of connectivity options like a 3.5mm headphone jack, USB Type-C, Bluetooth, Wi-Fi, and 4G LTE. The Elderly Mode on the Gionee G13 Pro simplifies using the handset by making the font size and icons bigger, sending health and payment codes. However, the Smart Mode is ideal for younger users as it delivers a more efficient UI experience. For additional safety, the handset supports face unlock feature. Furthermore, you can open multiple software and even multiple WeChat accounts at the same time on the G13 Pro.

In addition to that, the smartphone supports a split-screen, enabling users to perform two tasks like playing and chatting simultaneously. The phone also comes with Huawei’s HMS ecosystem. Moreover, a robust 3,500mAh battery powers up the entire system. Lastly, the phone’s dimensions are 158x76x9.2mm and it weighs only 195 grams.

Next OnePlus 10 Ultra could come out with this design