In August 2017, Google officially launched the Android 8.0 Oreo system and since then, many manufacturers have either released devices with this operating system or upgraded their old devices to the Oreo. Xiaomi quietly released Android Oreo Beta to Xiaomi Mi 6 and Mi MIX 2 sometime last year. Today, we got official confirmation that the MIUI 9 Global Beta ROM 8.1.18 has been released to Xiaomi Mi 6 and Mi MIX 2. This upgrade comes with a number of additional features. See the full changelog below 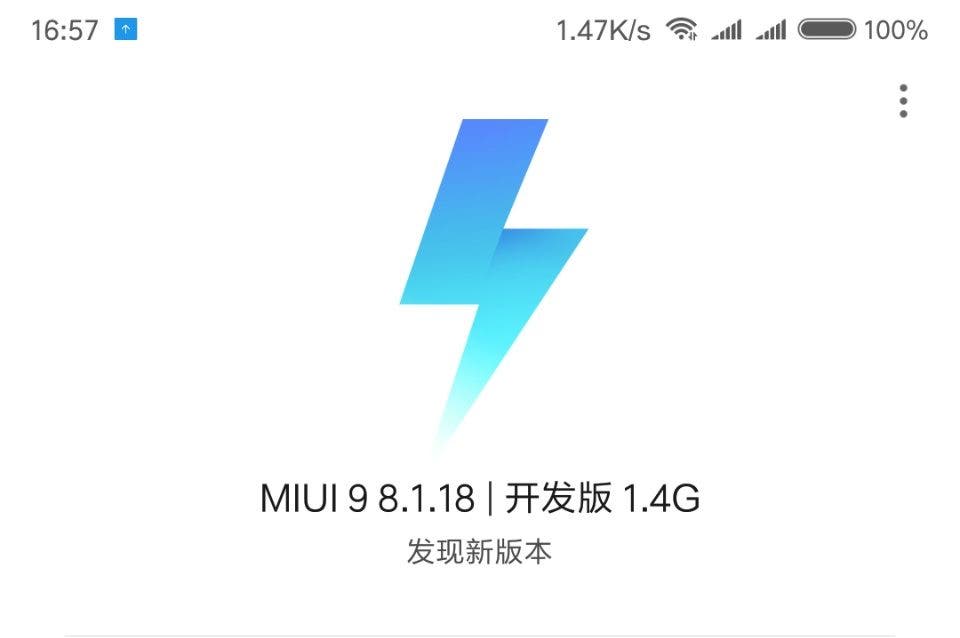 It is worth mentioning that the current Android version 8.0 MIUI9 is an open beta/developer version thus we have to wait for sometime before the stable version arrives. If you have any of these smartphones, you can download this current MIUI 9 version from the source link.