A few months ago, Google released the latest Android update (Android Oreo), and since then a good number manufacturer has ported to this system. This year, we will have another huge Android update which is the arrival of Android 9.0. Rumors already have it that this Android version will be called Android Pi. For now, the name is used internally by Google, and it is yet to be seen if it sticks after the update is released. Android Pi is expected to touch down around August 2018, about a year after its predecessor was launched. 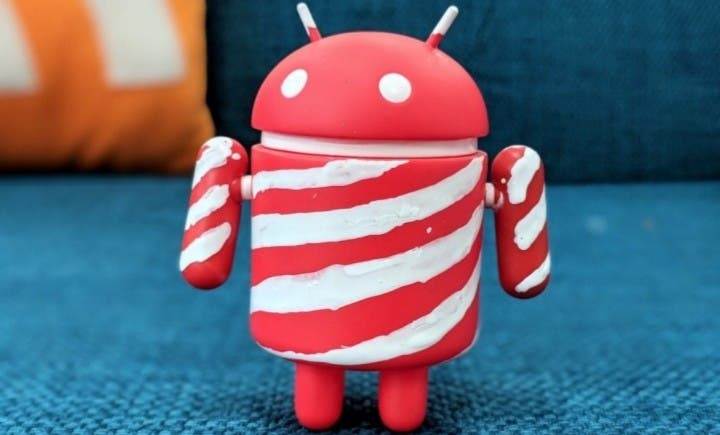 The nomenclature, Android Pi, didn’t just emanate out of thin air, it was found in some internal Google document, and for now, Android Pi is what we know Android 9.0 will be called although there are other options like parfait, pumpkin, pistachio, peanut, pecan. This is only a speculation, and nothing has been confirmed. Recall that there were rumors that Android 4.4 will be called Key Lime Pie, but it turned out to be KitKat when it was released.

When a major Android update is on its way, there are usually a lot of fuss regarding the update and Android Pi is no different. Expectations, for now, are that Android Pi will be found on more devices than its predecessor due to the pace of Google’s project Treble although the likes of OnePlus have distant itself from Project Treble. Ofcourse, customizations would be expected – better widgets, picture-in-picture support for every app, and hopefully, the all Android powered phone can use the Pixel Launcher.

Previous What! Nokia device with penta-camera in the works says a new leak