ZTE’s Nubia line is very popular. It’s the most important series for the manufacturer like the Galaxy line for Samsung, Mi for Xiaomi, Xperia for Sony, and so on. Obviously, all the flagships of ZTE come with this branding. But few people are privy to Nubia’s cameraphones. Everything began a couple of years ago when the manufacturer announced its first smartphone with a great camera named the M2. Immediately after that, the company came in with a few other models such as the Nubia Z17 and Nubia Z17 mini. The latter became so popular that the manufacturer even renamed it into the Archos Diamond Alpha and launched in Europe. As for now, the Z17 mini has got a price off. At this moment, you can acquire it for only $219.99 if using the coupon (code: HNYear454). But it would be a sin not to recall its key features because this handset deserves much credit.

The body is still using one-piece metal material coming with nano-injection molding process. In front, it sports a 5.2-inch gold-size screen with a 2.5D curved glass. Thanks to a 7.45mm and edges with a high-gloss diamond trimming process the phone looks outstanding 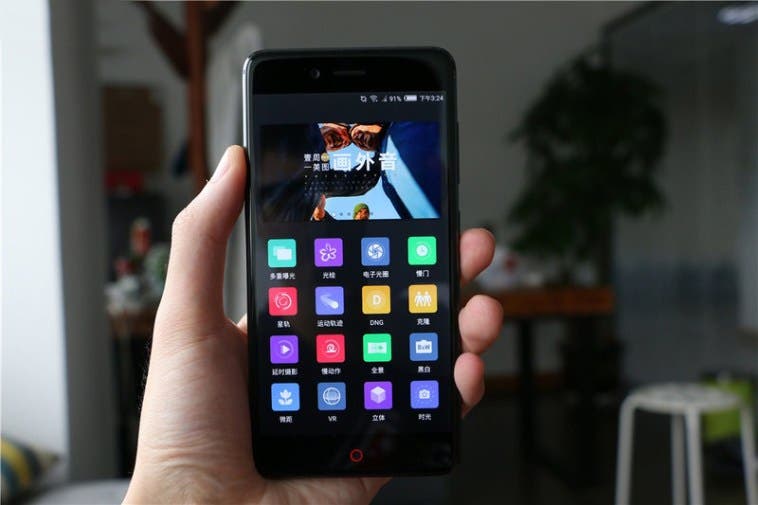 All these features are great, but the selling point of the Nubia Z17 mini is the camera. It sports an IMX258 RGB color sensor + IMX258 MONO black and white sensor. This dual-camera comes with a PDAF support, f/2.2 aperture, and EIS. But even such a powerful camera is not impressive. That’s why when talking about the camera of the Nubia Z17 mini, we like to say it’s a matter of software, not hardware. 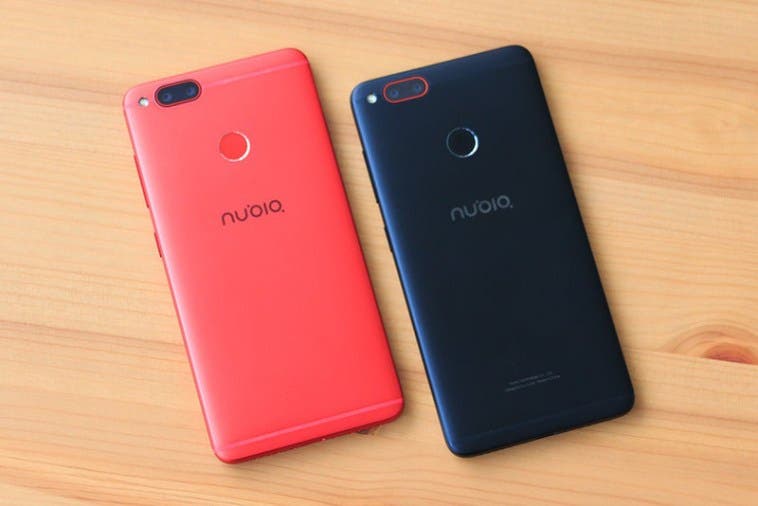 The Nubia Z17 mini uses a NeoVision 6 customized image engine that provides a variety of shooting modes, manual control, and comprehensive options. Among myriads of goodies, we can mention a the Clone camera that clones any object you want in the same shooting background, Stereo camera that takes 3D photos in a panorama mode, Time camera that allows users to select the object they want to stay in focus, while the rest of the photo will get blurred making it looking like passing through time, etc.

Next Android 8.0 Oreo Arrives Regular Moto X4 In The US