HMD Global has been doing a lot to bring back the Nokia brand to its glory days. Since the Finnish company took over, it has released a couple of smartphones on the Nokia brand that was well accepted in the market, one of them is the Nokia 8 flagship device. Now, HMD has announced that Nokia 8 users can now download the Android 8.1 Oreo beta while the stable version is to be released very soon. This was confirmed by HMD Global’s Chief Product Officer, Juho Sarvikas. 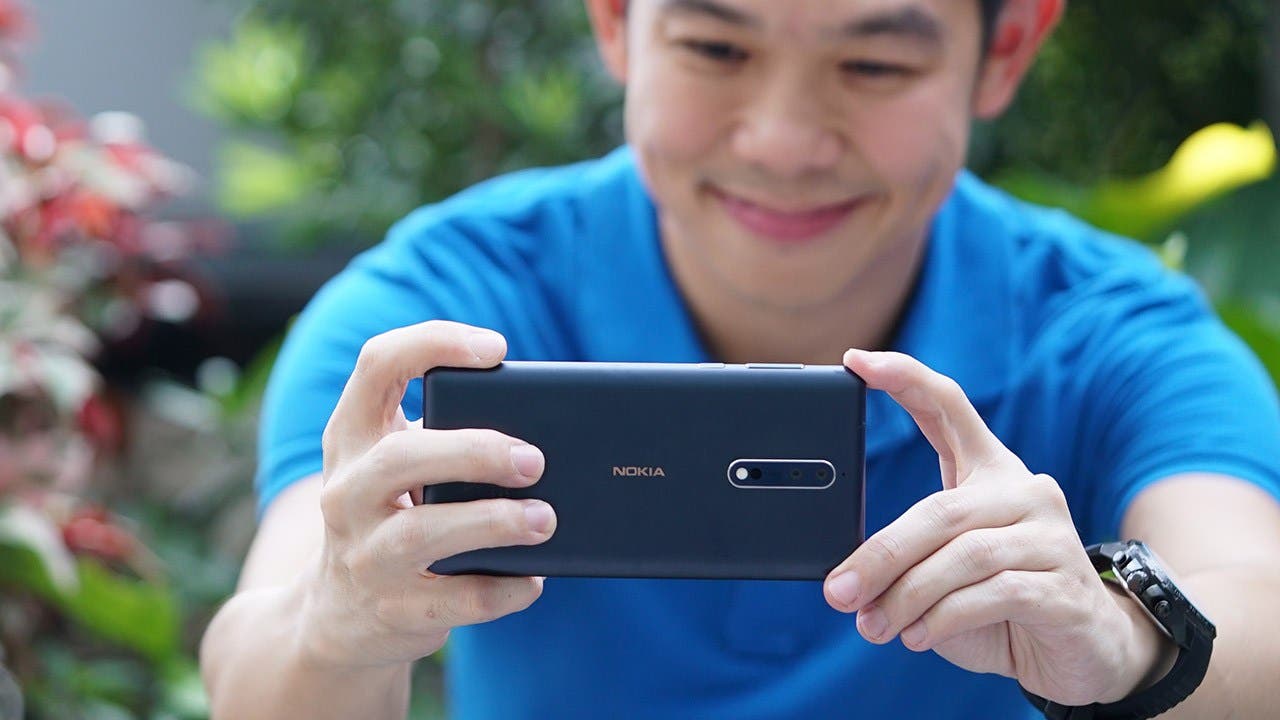 Nokia 8 users can now join the Beta Labs Program to try out the Android 8.1 Oreo, and there is no limit to the number of users that can participate in this program. However, users are to send their feedback to help make the update bug-free. Mr. Sarvikas said that the update would come with some new features. Also, it will bring a fix for hamburger emoji which affected Nexus and Pixel devices after it updated to Android 8.1.

The Nokia 8 was released in September 2017, and it is powered by an Octa-core Qualcomm Snapdragon 835 processor coupled with 4GB of RAM and 64GB of internal storage. There is also the 6GB of RAM and 128 GB of internal memory option. The internal memory is expandable to 256GB. It is equipped with Corning Gorilla Glass 5 protected a 5.3-inch IPS LCD capacitive touchscreen with a 1440 x 2560 pixels resolution and 64.9% screen-to-body ratio. In the camera department, it comes with a 13MP rear camera supported by another 13MP shooter. On the front, it has another 13MP selfie snapper. The lights of this smartphone are kept on by a Non-removable Li-Ion 3090 mAh battery

Next Nubia Z17 mini With Outstanding Camera Discounted Down To $219.99 [Coupon]