When Apple launched the iPhone X with a controversial notch design, we knew this would soon find land on Android smartphones in some form in the future. We just didn’t know it would be everywhere. Well, some spy photos of the alleged Vivo X30 front panel have leaked. And guess what, its got the notch. We’ve earlier seen video footage of an unreleased Oppo device that had a similar design. Then, Huawei has also been rumoured to bring the notch to the Huawei P11 line. The latest is Vivo. 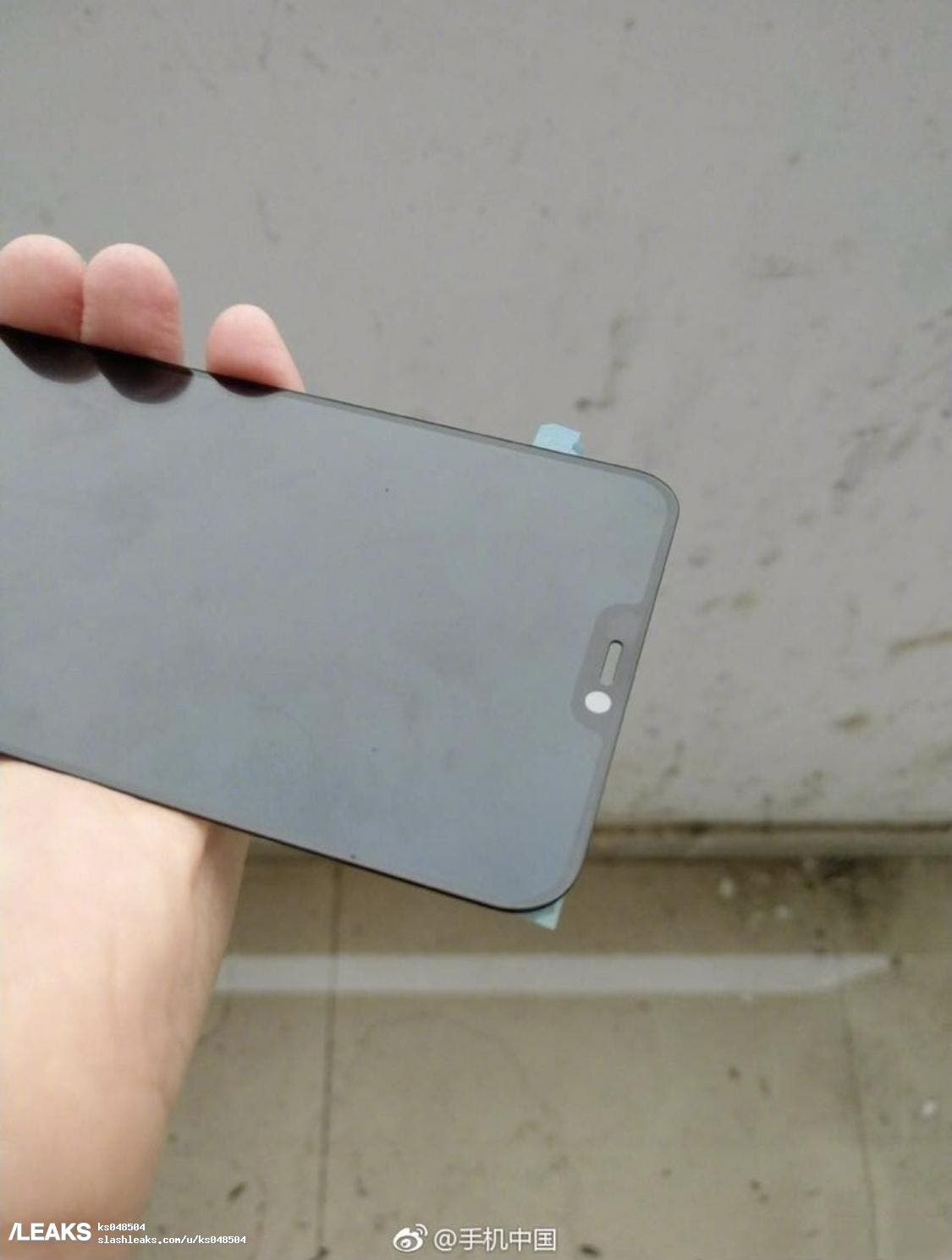 Now, there’s no saying whether this is a panel of the Vivo X20, but the source of the leak, an authentic tipster believes so. From what we see, the notch is even narrower than on the iPhone X and it seems to house just an earpiece and a camera sensor. Also, there are bottom bezels here on this alleged Vivo X20 handset as opposed to non-existent bezels on the iPhone X bottom. 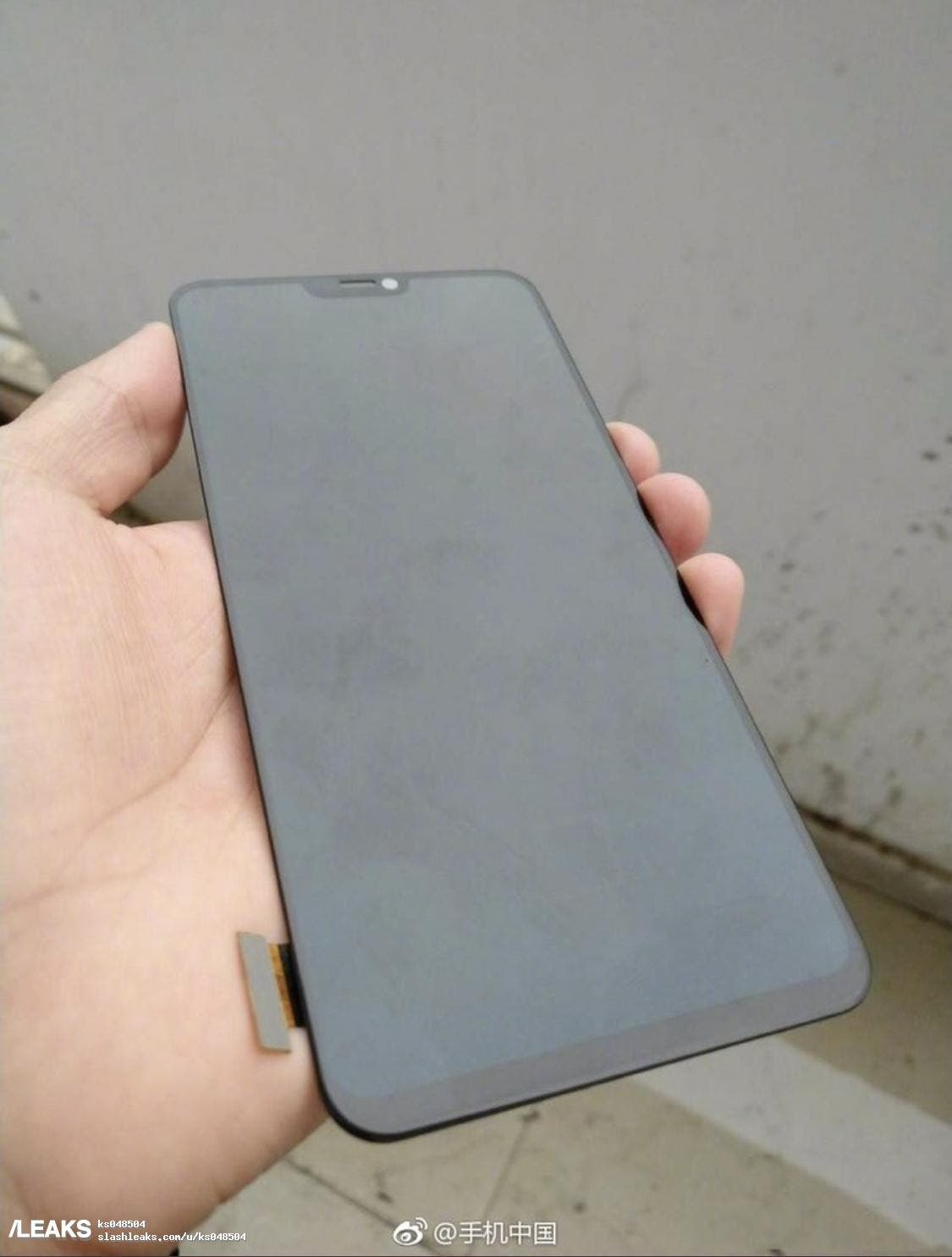 Vivo just ended up launching the first in-display fingerprint phone in the shape of the Vivo X20 Plus UD. So, it would have been easier for them to get rid of the bottom bezels than Apple. There isn’t anything surrounding the specs of the Vivo X30 device but since it is will be a successor to the Vivo X20, we’re expecting mid-range specs with a premium price tag.

The Vivo X20 launched in September 2017.If this is indeed the Vivo X30, then we’ve still got a long time to go before we actually see it for real.