A month back, a mysterious Hisense smartphone visited TENAA. Today, on January 26 the Hisense H11 was officially announced with a number of great features that makes us put it into the category of mid-range devices along with such beasts as the 360 N6, Sony Xperia XA2, and many more. Thus this is the next full-screen of Hisense after the Dolphin 2 launched earlier. But the H11 comes with a number of trendiest features including full-screen design, dual-camera, AI, and so on. That’s why it’s priced a bit higher than many of its rivals. 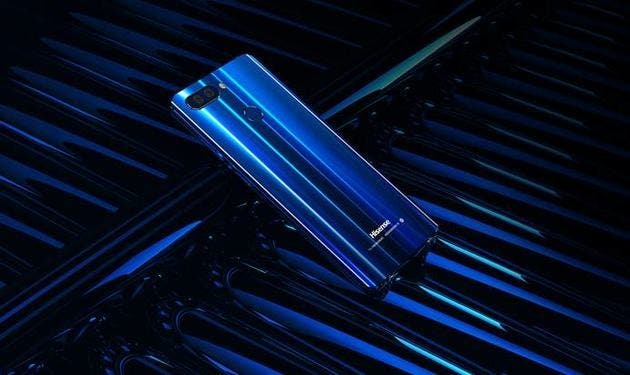 The Hisense H11 sports a high-value design using a metal frame and a 3D curved glass that provides an Ambilight effect. On the front, we have a 5.99-inch Full HD+ display with an 18:9 aspect ratio and a screen ratio of 84.17%. Thus the manufacturer could place a larger screen on a 5.5-inch traditional body size. Such a design allows the phone to get a better and stronger antenna signal. But it also provides an astonishing visual effect. 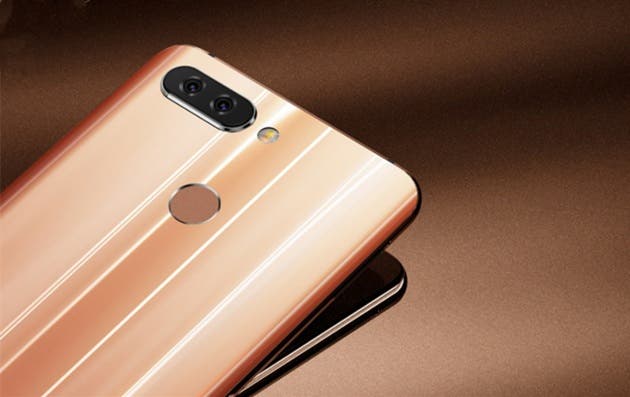 The next selling point of the Hisense H11 is a dual-camera using a 12MP Sony IMX486 large-pixel wide-angle sensor and an 8MP professional telephoto sensor. This camera module comes with a large aperture of f/1.8, PDAF support, a single pixel size of 1.12μm, and many other camera features. That’s why it is capable of providing an SLR-like shooting experience. On the front, the phone uses a 20MP camera paired with a softlight. It also comes with an updated beauty algorithm. 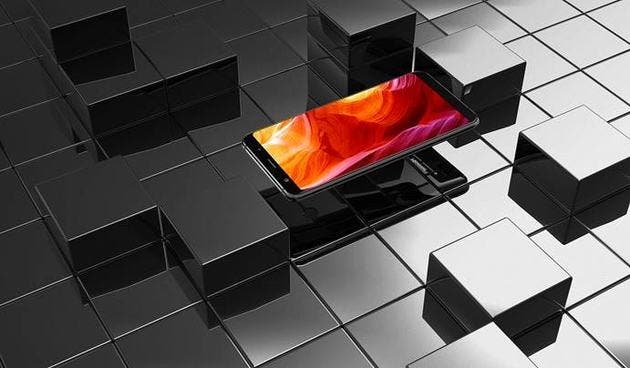 Surprisingly, the Hisense H11 has joined a new generation of AI technology that supports facial recognition, voice commands, somatosensory calls, and many other intelligent features making it easier interact with the phone. This technology also offers a smarter approach for everyday services including various categories such as airports, railway stations, hotels, restaurants, attractions, hospitals, etc. 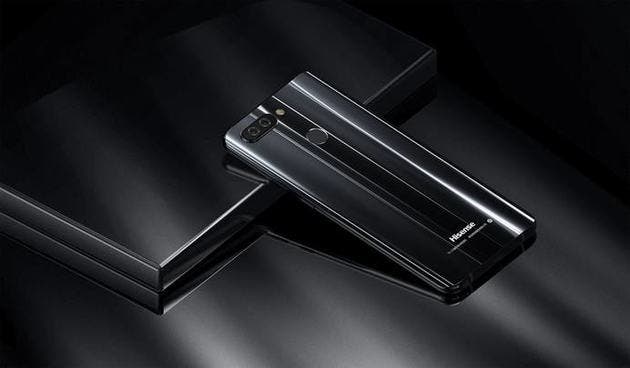