Back in October Hisense that is not specialized in making smartphones decided to join the race of full-screen devices and launched the Hali. A mid-ranger with identical features and appearance of Xiaomi Redmi Note 5. This handset was priced at 1399 yuan ($210), which is an affordable price tag if taking into account its hardware. But when thinking of Hisense’s popularity, it causes a question whether customers will pay attention to it when looking for a new device. Actually, we have no information how this handset performs in terms of sales, but the truth is the company is going to launch another full-screen handset. The new phone has already visited TENAA with a model number of HLTE500T. Therefore we know its key features. It should be categorized higher than the Hisense Hali due to a better specs list. 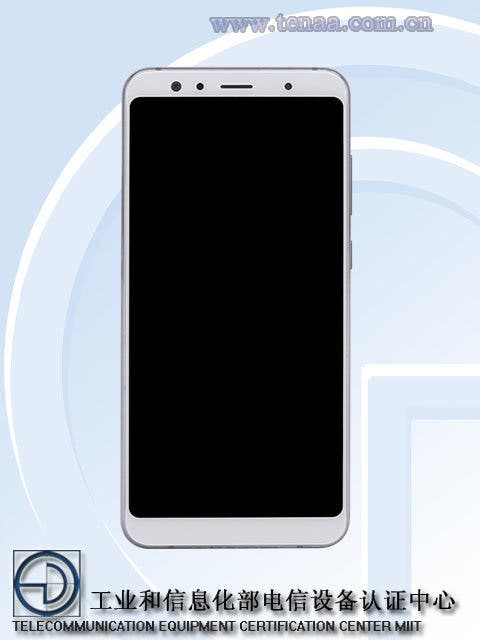 The Hisense HLTE500T comes with a 3D back panel made of glass and a 5.99-inch full-screen providing a 2160 × 1080 pixels resolution and 18:9 aspect ratio. Though there is no hint what processor it will come with, the TENAA documents show it is an octa-core chip clocked at a 2.2GHz frequency. We assume this is a Snapdragon 630/660. The SoC is also paired with a 4+64GB or 6+128GB memory combination. So if it’s an SND660, we can assume the new Hisense full-screen phone will belong to the category of super mid-range devices. 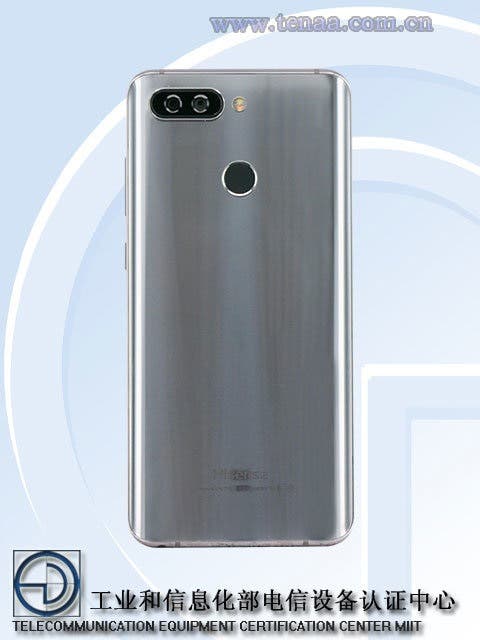 Apart from this, the Hisense HLTE500T sports a 20MP front shooter, which means it will be capable of taking astonishing seflies. The previous model came with a great camera software including up to 10 beautify enhancements, voice capture, and smile detection. This one should come with identical features, undoubtedly. On the back, we have a 12+8MP dual-camera module supporting background blurring effect (aka bokeh). At last, the phone features a 3320mAh battery and runs on Android 7.1.1. 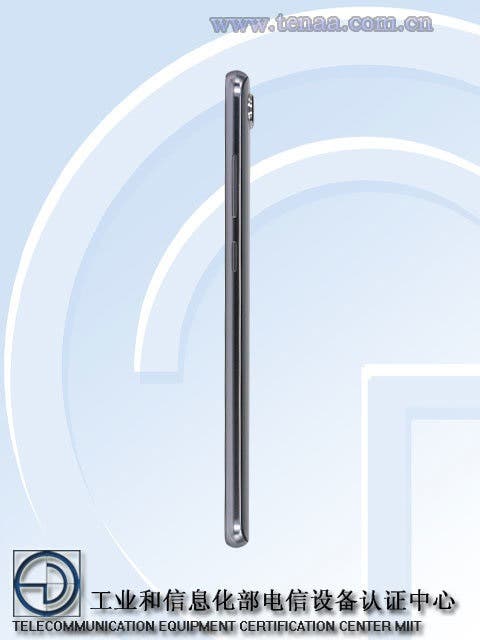