The full screen design is the trend of the year and it’ll probably never fade away but become the norm. Many phone manufacturers have tried achieving the highest possible screen-to-body ratio using different design choices. We have Samsung phones that sports curved displays that make the phone look border-less – at least on the sides. Apple took the “top notch” approach that everybody knows about and probably made the iPhone X harder to sell. Lastly, the company which probably kicked off the trend – Xiaomi – with their Mi MIX sports a tri-bezel-less design with nothing at the top and camera moved in the bottom chin. 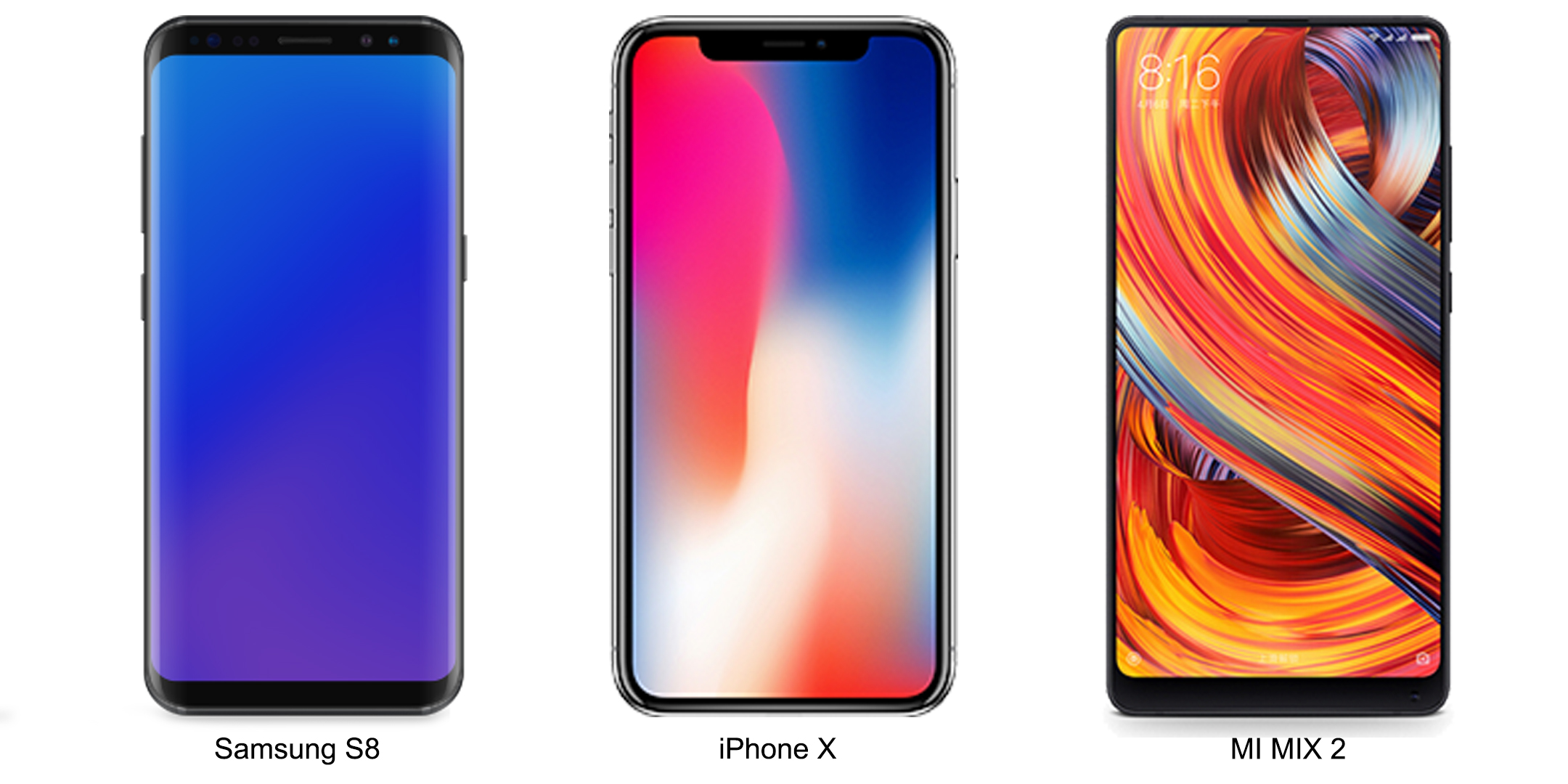 All these designs have something in common though, they aren’t actually “full screen”, as some part of the front still has to be dedicated to the various sensors and the selfie snapper. Now, at BLUBOO they think they might have a solution to clear out some space – a rotating camera!

This solution should drastically increase screen-to-body ratio while also improving selfie quality as you can use the bigger main rear camera that is generally better. As you well know, OPPO and Honor have launched devices with this feature in the past, but since the full screen hype hadn’t started yet, it was more of a gimmick and a solution to a problem that didn’t exist. 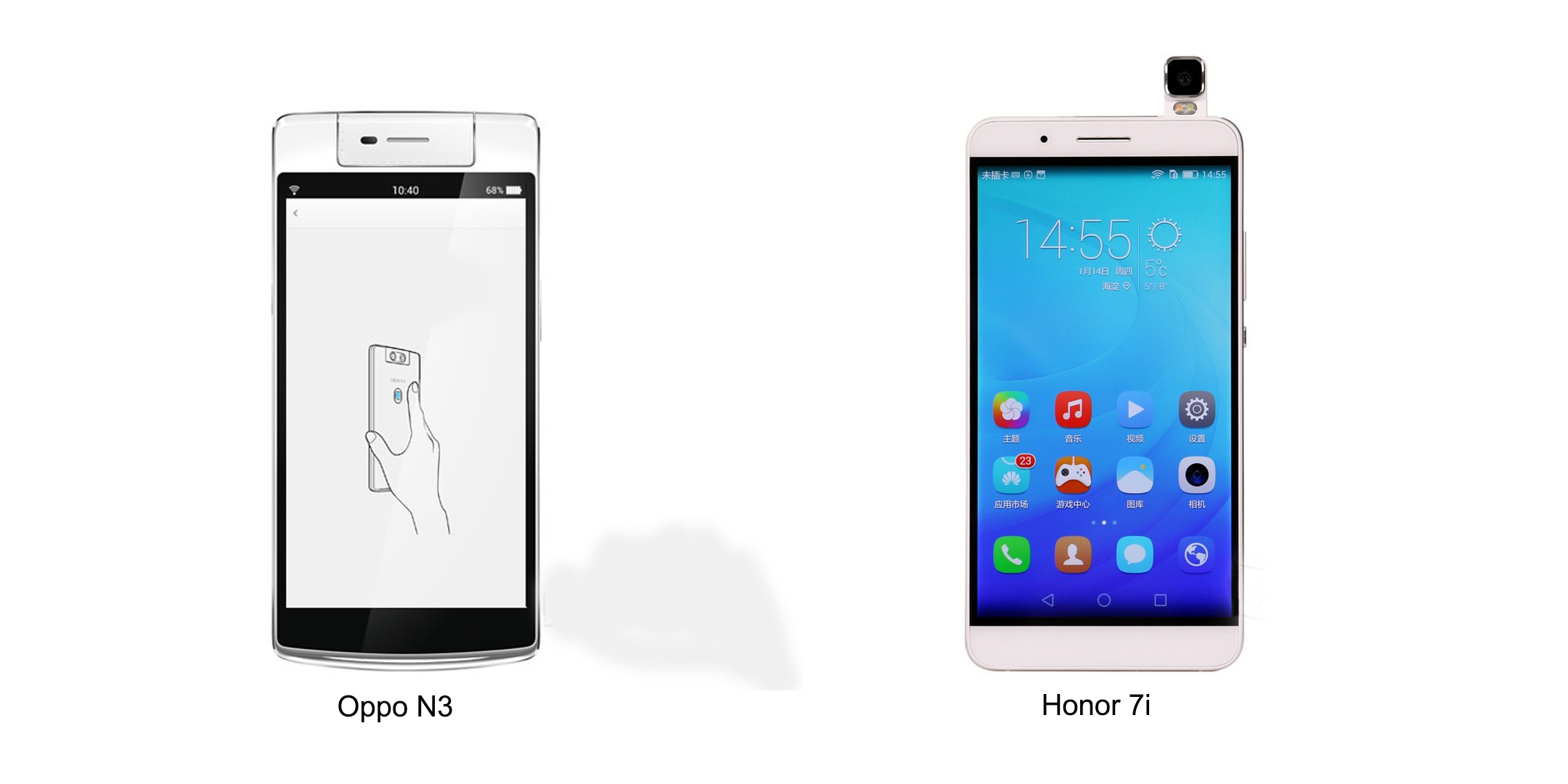 However, this time around, with the new design trend, a rotating rear camera could actually make sense. That’s why Chinese phone manufacturer – BLUBOO – first revealed the BLUBOO S2 full screen phone back on January 15th, with other companies such as Doogee soon following with renders of the Mix 3 (image below). 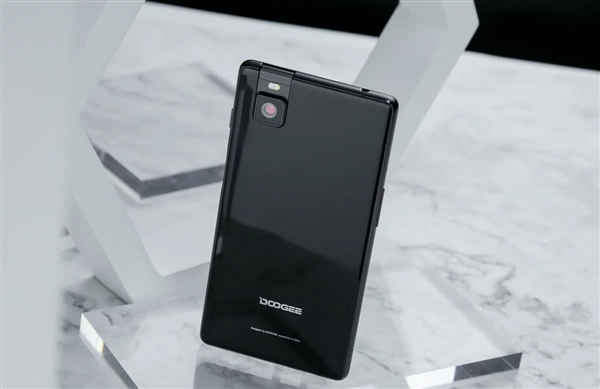 News about the BLUBOO S2 can be traced back to August 2017, which indicates that the company has been working on the rotating camera design for quite a while now. An engineer working at BLUBOO also revealed that the camera will be able to withstand over 10,000 rotations. Previous rumors indicated that the BLUBOO S2 will probably pack a Qualcomm processor, an in-display fingerprint scanner and camera optimized by Carl Zeiss. 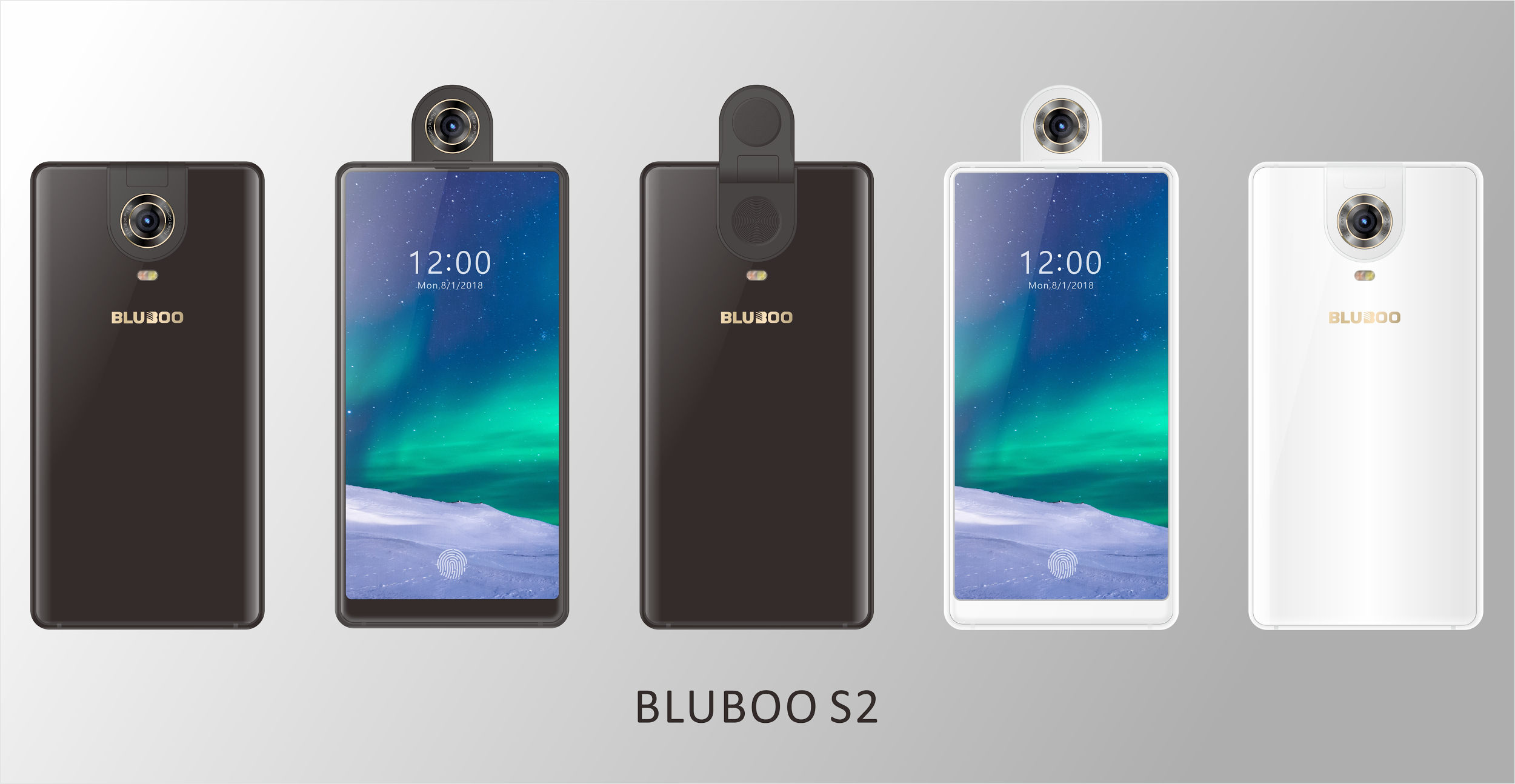 BLUBOO will also be attending MWC 2018 (Mobile World Congress) so we’ll be able to check out the upcoming S2 and other devices they’ll bring first hand. Learn more about the company and their products on their official website.