The Meizu 15 Plus has popped up again. This time, in sync with the renders that had popped up yesterday. The image of the back of the phone has been reported on Slashleaks. The 15 Plus is all set to be unveiled alongside the 15 in Spring, to celebrate the 15th anniversary of Meizu. 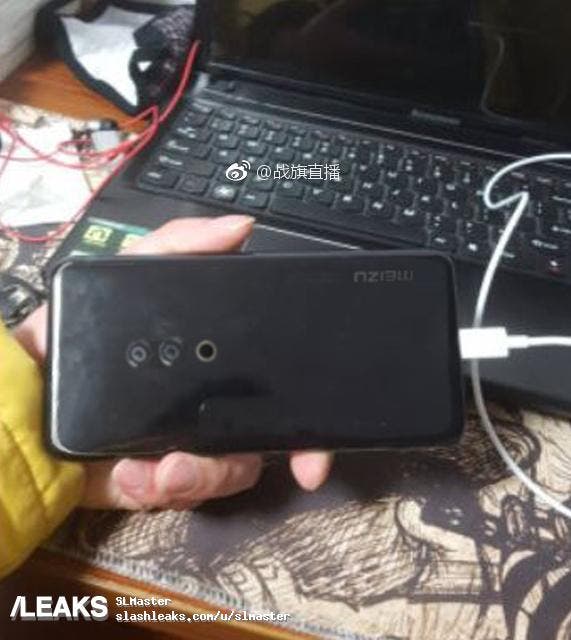 The leaked image shows the back of the phone which features a vertically aligned dual camera setup with a ring LED flash sitting right beneath it. The Meizu branding sits on the bottom right corner. A glossy finish on the hints towards a glass back. Knowing that this phone will be a premium offering from Meizu, a glass back wouldn’t be a surprise. The renders that leaked yesterday showed a similar design. The front might come with a circular fingerprint scanner that looks like it has been copy-pasted from the iPhone (back when Apple’s flagships had fingerprint scanners). A curved full-screen display is reported to adorn the Meizu 15 Plus.

Meizu has not revealed much about the upcoming flagships. Little is known about its specs, but there is a high possibility that it would not feature a MediaTek chipset. Another report has confirmed that there won’t be an Exynos processor powering the smartphone. So the chances of it sporting a Snapdragon processor are very high.

Previous Under-Display Fingerprint vs Face ID: Which is Faster?

Next BLUBOO S2 Full Screen Design Revealed - Is this the Best Solution?