Big changes are in store at LG headquarters as the company plans to stop annual refreshes of its flagship G series phones. The most recent reports also stated that the LG G7 might not show up for the MWC 2018 media. However, it seems the company is launching a new variant of the LG G6 in India. According to an exclusive report by Phone Radar, the new model called LG G6 Lite or Compact will soon be launched in India with a mid-range price tag of Rs 25,000 (around $395). 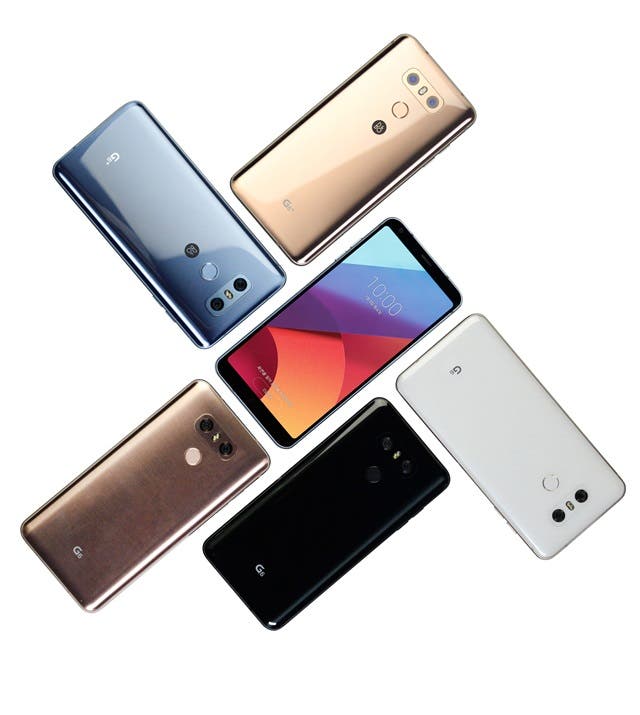 The company just launched the LG V30+ in India last month at an aggressive price of Rs 44,990 in India. LG flagships play second fiddle to Samsung and more often get price cuts after just a month in the country. With the LG V30+ that has changed. The LG G6 Lite/Compact will simply come with a smaller storage compartment (32GB). In all other respects, it will be an LG G6. This should provide good competition in the mid-range segment as the Snapdragon 821-powered LG G6 would beat any other phone in that range because of its superior chip.

The S.Korean manufacturer trademarked the G6 Compact and G6 Lite names way back in February last year. The company already sells a 32 GB variant in S.Korea but it not under a separate moniker.

As for the stand out features of the LG G6, it boasts a MIL-STD-810G compliant body with IP68 water and dust resistance, an 18:9 aspect ratio display, dual lens camera on the rear and fast charging support to name a few. There are still no details about the launch date of the LG G6 Lite but we expect it to happen sometime next month.