The rumors and leaks surrounding the Meizu 15 and 15 Plus seem to be popping up from everywhere. The latest report states that there might be a small screen version of the Meizu 15, the Meizu 15 Pro. This was reported on Weibo with an image that showed similarities to the earlier leaks but had a somewhat different build around the camera. 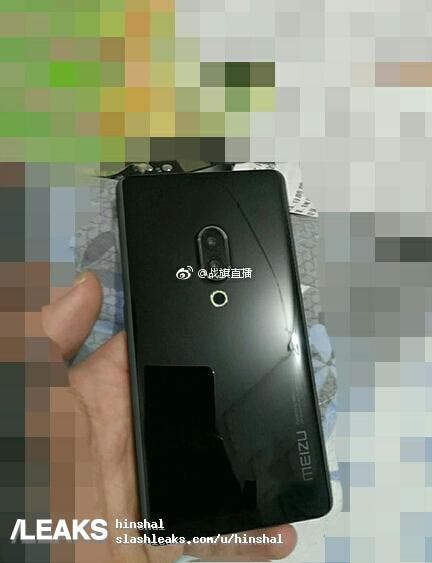 For starters, the camera setup has a slight bump to it as compared to the earlier reports where it was not present. Supporting this is the render that was reported just a few hours ago, that had no physical mBack button and had a slight camera bump. Not only this, there are multiple other renders, that hint towards different designs. The latest one though has no mBack button and houses a side mounted fingerprint scanner, just like in the Meizu M6S.

There is no other solid report other than the leaks and rumors that have come up till now. The phones are all set to be launched in spring this year, which is not very far. There is no news on the specs either, except that it might feature a Snapdragon chipset since MediaTek has taken a pause and would not be focusing on flagship chipsets for a while.

Previous Meizu 15 Plus Leaked Again, No mBack Button This Time