There are some reports circulating on the web, pointing that Sony and LG will make a deal in which the Japanese manufacturer could use the OLED panels from the South-Korean maker in their future smartphones.

Worth to mention that Sony already uses LG OLED on its successful line of Premium TVs. According to reports coming directly from supply chains, both manufacturers will expand the deal to smartphones.

“Sony is expected to implant its success factors in the TV business in its smartphone business and develop products such as foldable phones.”

The referred OLED technology would involve the LG Flexible panels. But don’t misunderstand this with the Foldable phone concept. The use of flexible panels would allow Sony to offer smartphones with bezel-less screens thanks to the use of curved edges. 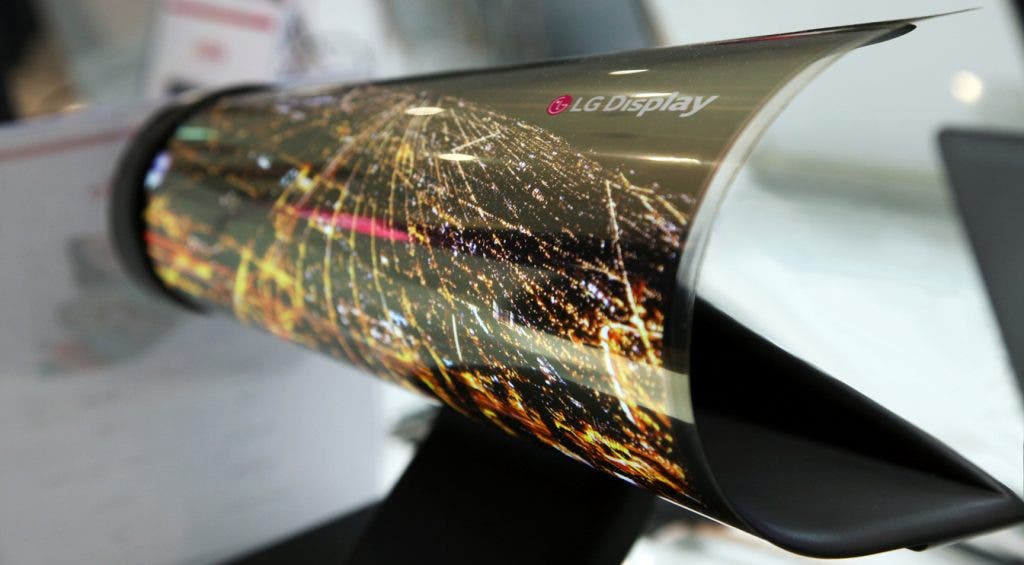 We’ve been hearing rumors pointing that Sony is about to adopt the bezel-less and 18:9 trends with their 2018 smartphones. Furthermore, the company may present a drastic change in its design language during an event scheduled for MWC 2018.

Despite the constant struggle on the smartphone scenario, LG is doing pretty well with their OLED panels. The adoption of a good OLED panel from LG would be a strong point for future Xperia smartphones, and standing out against competition is everything that Sony needs to succeed once again in this fierce dispute.

The first smartphone to come as result of this deal may be the Xperia XZ PRO, rumored to carry an OLED panel with 4K resolution. This smartphone would be the long-awaited successor of Xperia XZ Premium.

Next According to a reliable Analyst, the iPhone SE 2 is just a distant dream