Asus may not be the largest and more relevant company in the smartphone scenario, however, the company managed to introduce some nice handsets on the market during the past years. Not only that the company has been able to deliver updates in a decent manner.

The latest smartphone to benefit from the Taiwanese’s grace is the Asus Zenfone 3. Both the  Zenfone 3 models, one with a 5.2-inch screen (ZE520KL) and another with the bigger 5.5-inch screen (ZE552KL), are receiving the recently released Android Oreo.

The update includes the picture-in-picture mode, Notifications Channels, Autofill API and all the goodies introduced by the latest version of Google mobile OS. Asus also took the opportunity to introduce some neat features on their proprietary ZenUI skin. The Stock Asus launcher now brings the “Swipe Up for all Apps” feature that is present on the native Pixel stock launcher.

In what concerns to the Asus UI, the company is now offering a more refined and friendly design with a revamped Settings menu. In order to reduce unused bloatware, the company decided to remove some apps like Minimove, Do It Later and Photocollage. Unfortunately, the update brings the Google’s December Security Patch, meaning that some security flaws as Meltdown and Spectre aren’t properly patched in this build. 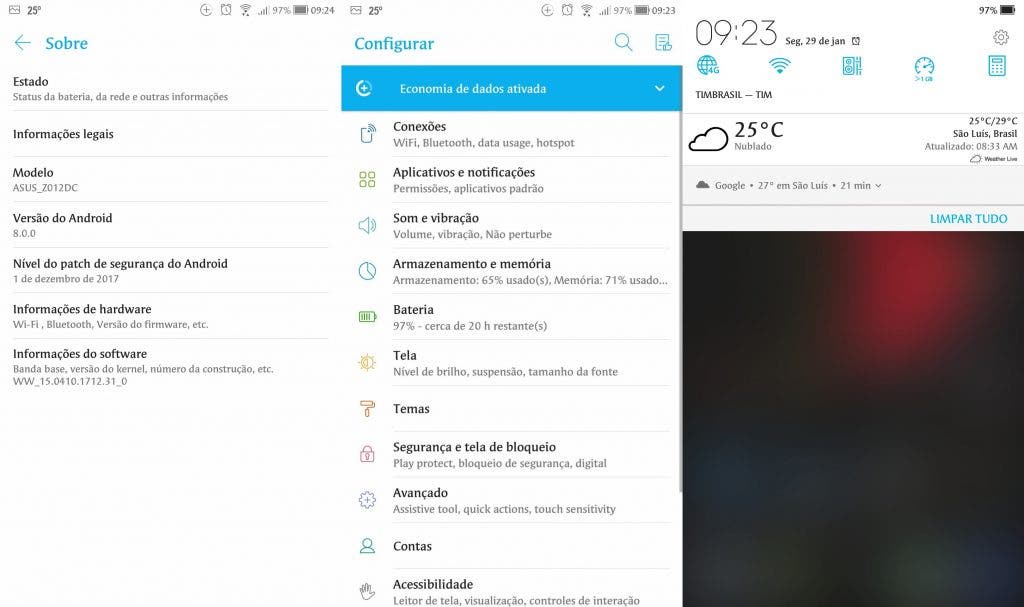 The update weights at 1,5GB so a strong Wi-Fi connection is recommended before attempting to download the newest ROM. Since this update is rolling through OTA in a gradual form, it might take a while to arrive for all eligible Zenfone 3 smartphones.

Next The next Xperia Flagships might sport LG OLED Panels