A new third party made concept video for the Nokia phone with Penta-lens camera setup has surfaced on Youtube. The video may have been spurred by the recent report that HMD Global is working on a Nokia branded phone with Penta-camera setting. The phone since it first surfaced on the web has been speculated to be the flagship Nokia 10, even though the Nokia 9 is yet to see the light of the day.

The video reveals a sleek looking Nokia 10 with a front side dominated entirely by the screen which probably will adopt the trendy 18:9 design. Atop the display is two openings that appear to be a dual selfie camera, while a 3.5mm audio jack sits right at the top corner. 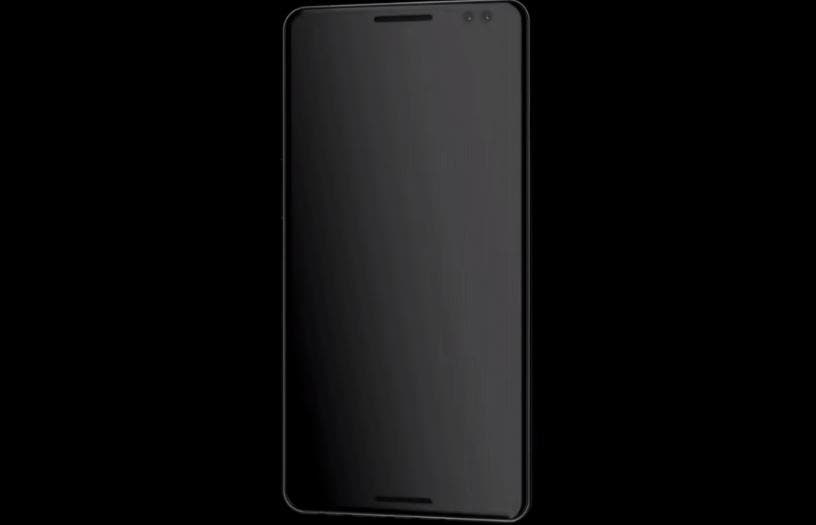 Both sides of the Nokia 10 concept phone appears to be made of glass finishing, an indication that the device will support wireless charging. Visible at the rear is a bulgy ring which obviously will house the 5 camera lenses, while a fingerprint reader sits below it. The Nokia 10 as per the previously leaked list of devices to be powered by Snapdragon 845 will debut later in August probably at the IFA conference in Berlin.

As you can see, the concept Nokia 10 has a rear fingerprint sensor, which is a bit disappointing, especially now that Vivo already outed the Vivo X20 plus with the Under-display fingerprint sensor. Since this is only a concept render, let us assume the real device will make some changes in that regards.