Currently, there are two mainstreams on the smartphone market. Customers want their new handsets to sport larger screens and to come with powerful camera modules. Both features can be found on many devices launched by all category manufacturers. But only a few of them take their chance to come with new and innovative features. Recently we have heard Nokia will come with a handset sporting a penta-camera. But we are more interested in Huawei that is said to launch the P20 with three camera sensors on the back. Our bigger interest is related to the fact Huawei is one of the influencers in the market. So any changes and innovations it comes with become a mainstream quickly. As for now, the larger variant of the mentioned phone, the Huawei P20 Pro will sport the same design. This is another hint all the previous rumors are true. 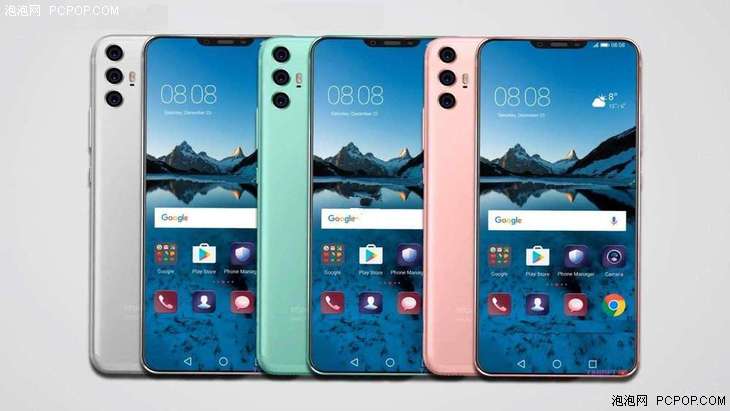 Actually, there are too many leaks and rumors concerning the Huawei P20 and Huawei P20 Pro. Say, the latest of them prove these models will skip MWC 2018. According to some sources, Huawei wants to avoid any direct collisions with the Galaxy S9/ S9+ that will undoubtedly be the star of the Barcelona expo. Something like this was said for LG earlier. But both manufacturers are competing with top brands such as Samsung, Apple, Xiaomi, etc. So if they cancel the annual flagship cycle, how they are going to make a tough competition? 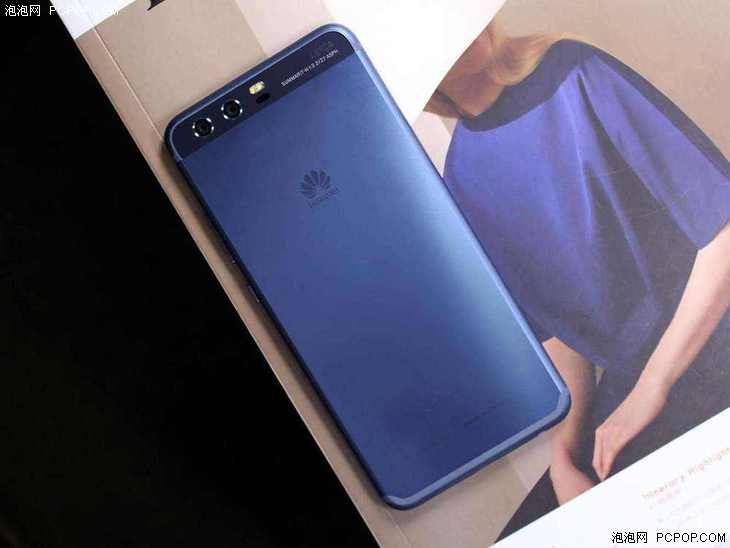 Anyway, the Huawei P20 Pro is rumored to continue the best traditions of the P-series and will use a Leica camera. The latter is considered to be one of the best camera modules around the globe. But what’s interesting, there will be Three Leica sensors. Earlier we have seen a rendering showcasing such a design, but they were placed horizontally. The new rendering shows they will be placed vertically. Probably, such a layout is related to the larger screen, the phone should come with.

So it turns out the fact the Huawei P20 and Huawei P20 Pro will come with three Leica sensors doesn’t cause any doubts. The only thing we are not aware of yet is the layout. Let’s cross fingers and hope these phones will be launched at MWC 2018.