Huawei is the latest equipment maker to join LG not to launch a flagship at the MWC 2018. It was just recently revealed by the LG CEO himself that LG will no longer be following the annual release cycle. Hence, there won’t be any LG G7 at the annual trade show. Now, reports from industry sources have confirmed that the Huawei P20 will also be a no-show at the expo. If you’re fearing Huawei is headed the LG way, do know that reasons are not the same. 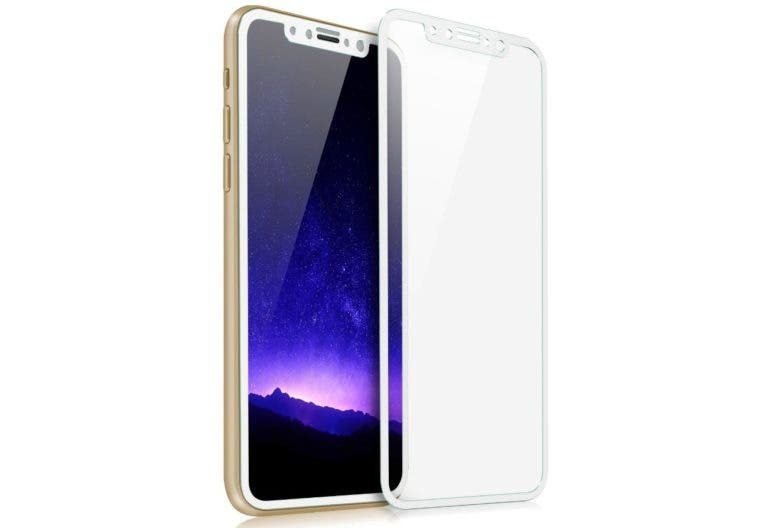 What is the Reason?

Huawei wants to avoid any direct collisions with the Galaxy S9/ S9+ that will undoubtedly be the star of the Barcelona expo. In such a case, the Huawei P20 P20 Plus will be overshadowed by the Samsung flagship, or so is Huawei’s belief. The Chinese phone maker will still be present at the show with something for the media although we don’t know what it will be. As for the Huawei P20/P20 Plus, their release is understood to be pushed back to March or April. With these two big phone makers reluctant to show their marquee products, it will be quite a dampener on the MWC show. Both the LG G7 and the Huawei P20/P20 Plus would have been awesome devices to see at MWC, hopefully, there’s a substitute that fills one of the voids left by these two devices.

Huawei’s P20/ P20 Plus will be a successor of the Huawei P10 line and with current rumours of a triple camera at the back and big bezel-free screens, its shaping up to be a great flagship. On the othe hand, LG will be flexing some AI muscle with the LG V30+ says the latest info.

Next All Screen Meiigoo S8 Available on Ebay for €154.99 (Shipped from EU)