Samsung took the wraps off today to announce another record. According to the South-Korean manufacturer, its profit for last year was around $50 billion. Samsung also reported a record of 14,5 billion earned during the last fourth quarter of 2017.

Curiously the referred records don’t involve directly the smartphones sales, but other components such as memory modules, displays, and processors.

With an actual profit of $69 billion, Samsung’s department of components can be considered the company’s cash cow. In a comparison with the former chip maker king – Intel – The mother of Galaxies achieved a $9 billion bigger slice of the market. 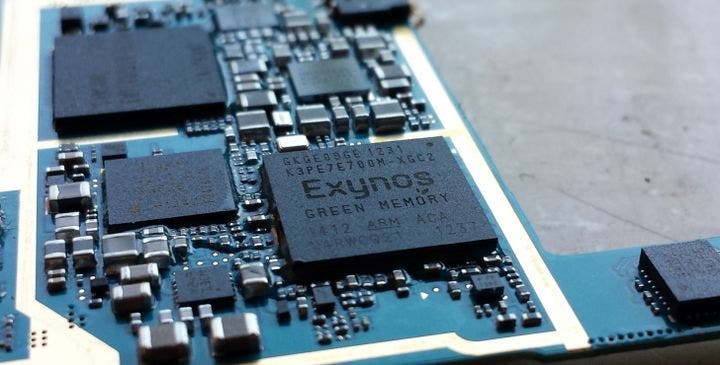 Although Intel’s focus is being put directly on the more profitable market of x86 processors, which resulted in a $63 billion of revenue during 2017. Samsung managed to punch Intel from making everything from Computer Memory modules to the mobile Exynos processors.

There is a curious fact that clearly shows how technology is an infinite circle of possibilities. Some decades ago, Intel created the business for Computing Memory but ditched it after the Japanese Electronics firms crisis. Few years passed and Samsung licensed the production of the technology. Now Samsung wears the crown as the world’s largest chipmaker by revenue, thanks to Intel’s lack of persistence.