It’s just 3 weeks to the official launch of the Samsung Galaxy S9 and Galaxy S+ and it appears the rumors won’t stop coming in until the official launch date. At this point, there is hardly anything that hasn’t been leaked/revealed about the most anticipated smartphones to be unveiled at the biggest mobile event of the year. The newest information essentially confirms the battery capacities of the Galaxy S9 duo.

The alleged batteries of the Galaxy S9 and S9 plus listed by Union Repair revealed that the Galaxy S9 and Galaxy S9+  batteries will be pegged at 3,000 mAh and 3,500 mAh respectively. This follows the certification issued by the regulatory agency from Brazil that shows the approval of the new pair of batteries that will be present in both handsets. Interestingly, Samsung’s current flagship – the Galaxy S8 and S8+  have their battery capacities as 3,000 mAh and 3,500 mAh respectively.

Listed along with the alleged batteries is the charging port flex cable for the Galaxy S9, also with the G960 and G965 model numbers.

If the Galaxy S9 duo ends up retaining the capacities of the Galaxy S8 series, there shouldn’t be cause for alarm as both are rumored to be powered by chips built on the second generation of Samsung’s 10nm FinFET technology that should be able to offer better energy efficiency. 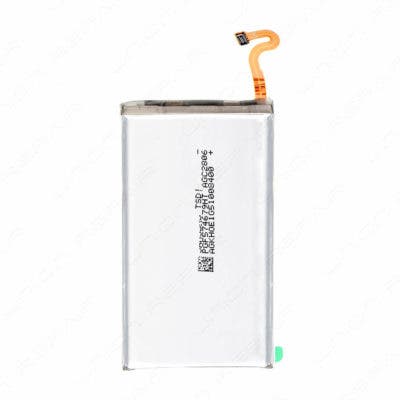 Samsung will be holding a media event on February 25th in Barcelona, Spain where the Galaxy S9 duo will be unveiled while pre-order will be on shortly from March 2 through March 8, while shipping and actual availability in the market stores will follow closely. 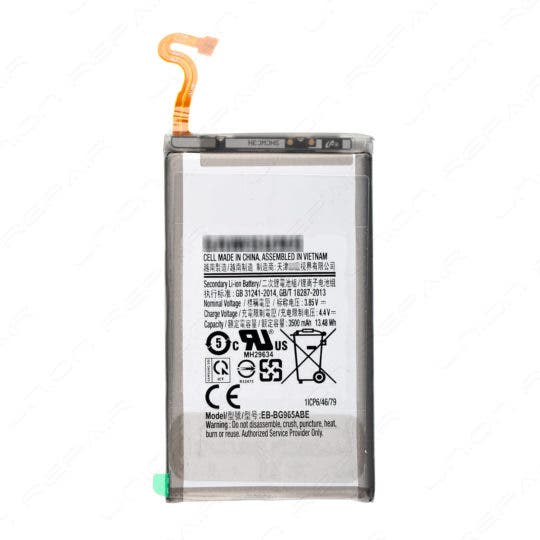