Back in January, news broke that a new Xiaomi device scaled through 3C certification and at the time, every news outlet suspected the Redmi Note 5. According to screenshots from the certification, this smartphone will come in two models dubbed MET7S and MEE7S. Now, a new set of Xiaomi Redmi Note 5 renders has appeared online and the major highlight is the ultra-high screen screen-to-body ratio. When you look at these renderings, another Xiaomi smartphone comes to mind – Xiaomi Mi MIX 2. 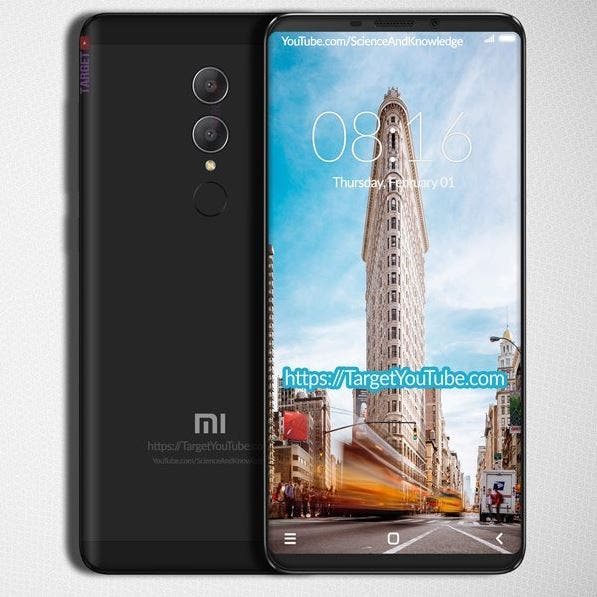 From the renders, the Xiaomi Redmi 5 will sport a vertically arranged dual camera on the rear with the fingerprint scanner just below the cameras. From previous exposures, the Xiaomi Redmi Note 5 will be powered by a Qualcomm Snapdragon 636 processor coupled with 3GB/4GB of RAM and 32GB/64GB of expandable storage. It will also be equipped with a 5.99-inch screen with an 18:9 aspect ratio and a display resolution of 2160 x 1080. In the camera department, we expect to see a 16MP + 5MP rear camera setup supported by an 8MP selfie shooter. The lights of this smartphone will be kept on by a huge 4100mAh battery which supports Quick Charge 4.0 via a micro USB port. As for the pricing, Xiaomi Redmi Note 5 which is expected in blue, gray, and black colors will come with a 1499 Yuan (~$238) price tag. 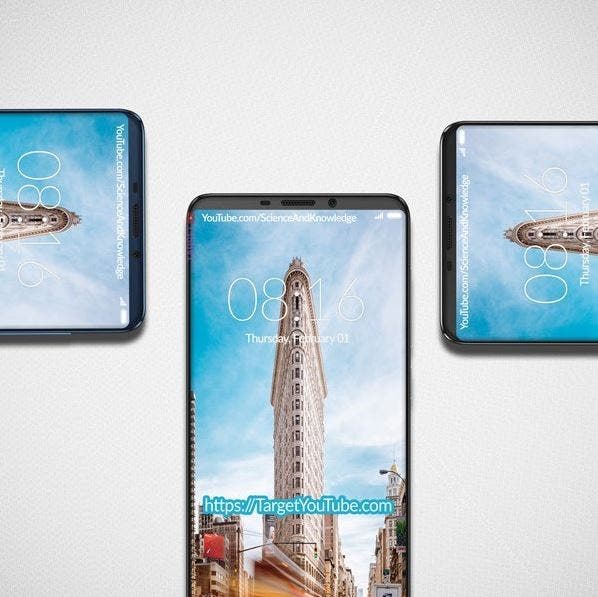 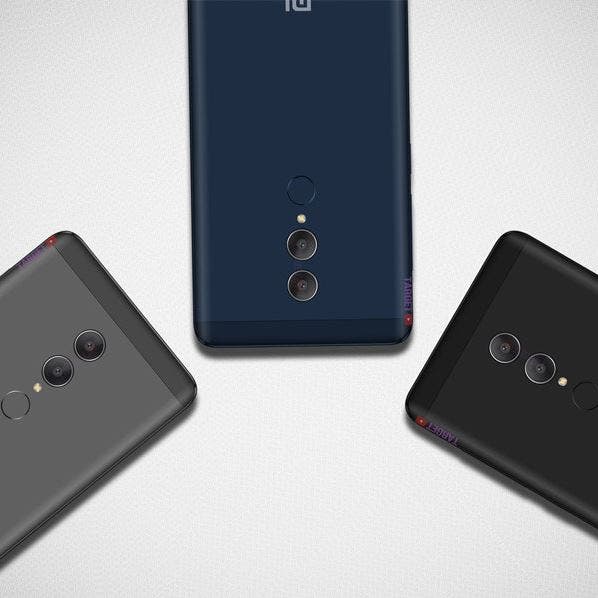 Next HTC's Mid-Ranger With Android Oreo & SD625 Appears On Geekbench