Undoubtedly Alcatel has some highly anticipated devices to unveil during the MWC 2018. The Alcatel 3V is one of the expected releases and already had its specs teased by the popular leaker Roland Quandt, during CES 2018. Today the tipster outed a promotional video showing more of the smartphone, way before its official release.

The video shows off the 6-inch display with the resolution of 2160×1080 pixels fitting on the 18:9 standards. A stunning 3D curved back completes the design of this rather beautiful smartphone. Quandt also shared the official spec sheet of the 3V, alongside a couple of pictures showing more of the smartphone appearance. 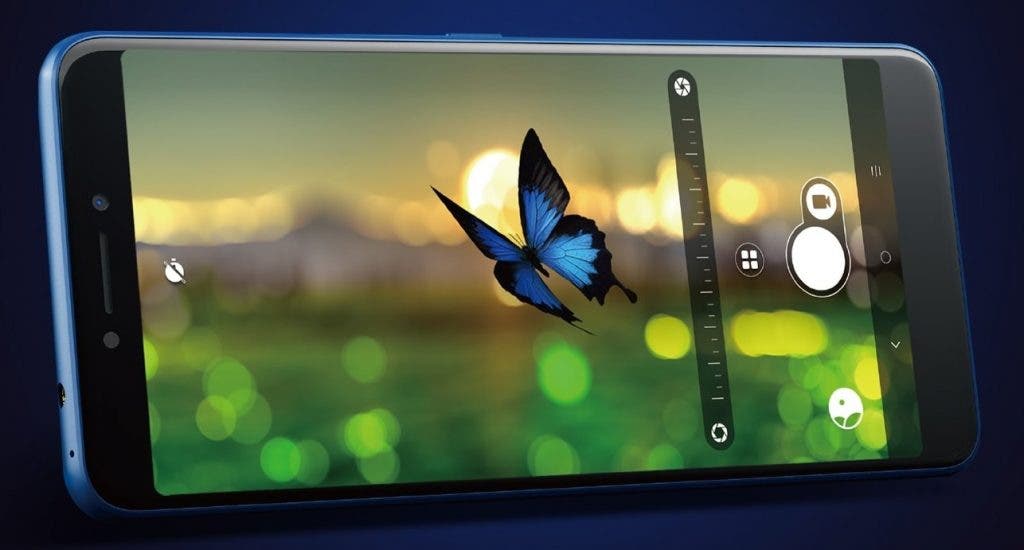 According to the leak, the Alcatel 3V will be powered by the MediaTek’s MT8735A a 1.45GHz Quad-Core processor that isn’t very popular among smartphones, this chipset has its graphical power ensured by a Mali-G72 MP2 GPU. In what concerns to multitasking the smartphone counts with 2GB of RAM, but there is also a possibility of another variant with 3GB of RAM. The smartphone counts with 16GB or 32GB of storage that can be further increased via microSD card.

Camera wise the Alcatel 3V sports a dual setup on the rear, which consists of a 13MP unit coupled by another 2MP camera. Curiously, the images can be interpolated via software to 16MP. For selfie enthusiasts, the handset counts with a 5MP front shooter, if numbers are what matters to you, the pictures can be interpolated up to 8MP. 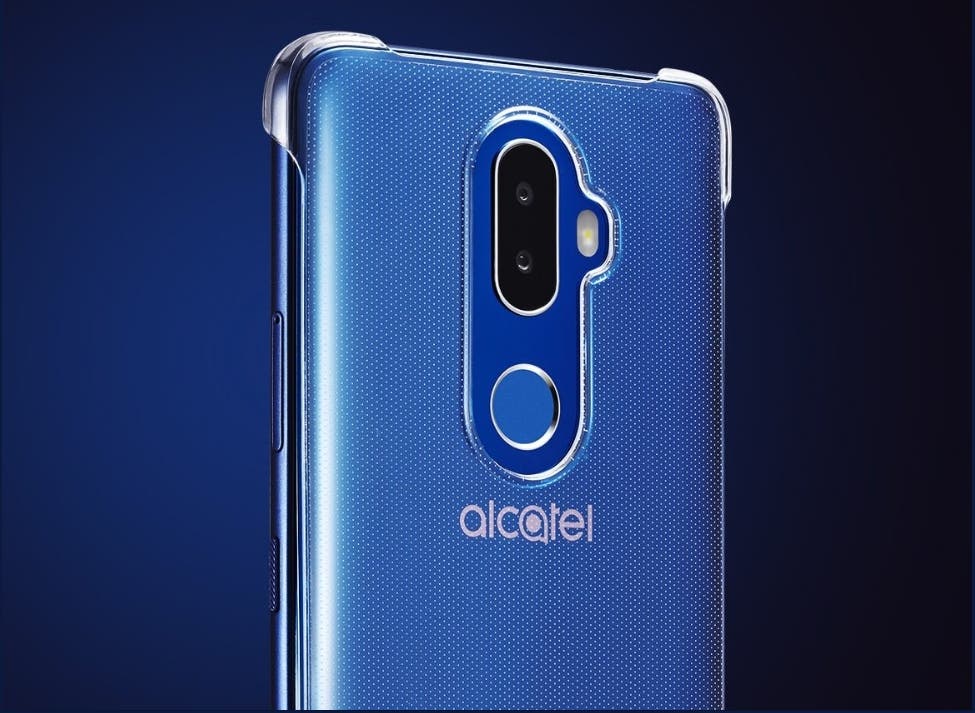 Full details of the Alcatel V3 and other Alcatel smartphones will be fully revealed during MWC 2018 launch event. With the annual tech fair nearing the shores, we expect more leaks to appear in the coming days. So stay tuned for much more.