Last week, South Korean manufacturing giant, LG, released its financial results for 2017. For the past two years, LG’s mobile business has suffered huge losses and it only managed to get a meager gain in the first quarter of 2017. Looking at the values that were released last week, the company lamented that the competition from Chinese brands is pushing it out of business in China. Now, reports coming out of China suggests that LG is pulling out of the Chinese smartphone market. A representative of the company at its Beijing office said 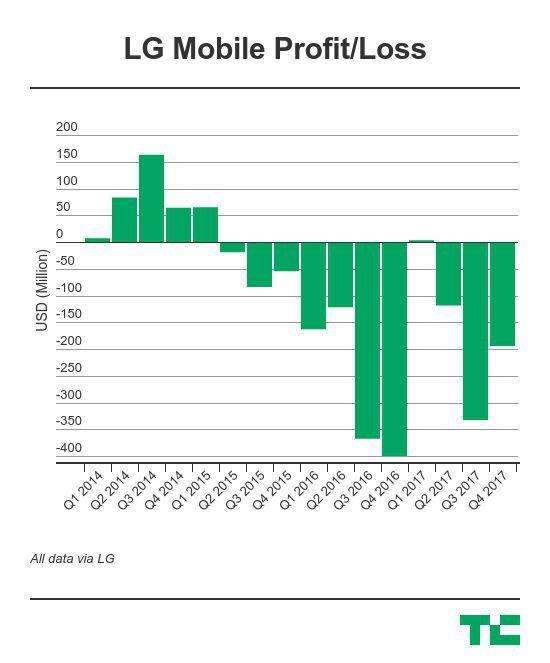 LG’s mobile decision to quit the largest smartphone market in the world is directly linked to its gain in only one quarter out of a possible eleven since the beginning of 2015. The Chinese market is highly saturated and even the local small players are gaining some grounds. Reports have it that throughout 2016, LG sold only 160,000 units in China out of an estimated 480 million total shipments. LG didn’t launch any smartphone in China in 2017, the last device it launched in China was the LG G5 SE which arrived in May 2016. LG will now have to focus on the North American and European markets but it will face stiff competition from the likes of Samsung, Apple, and perhaps some Chinese brands like Huawei and Xiaomi. 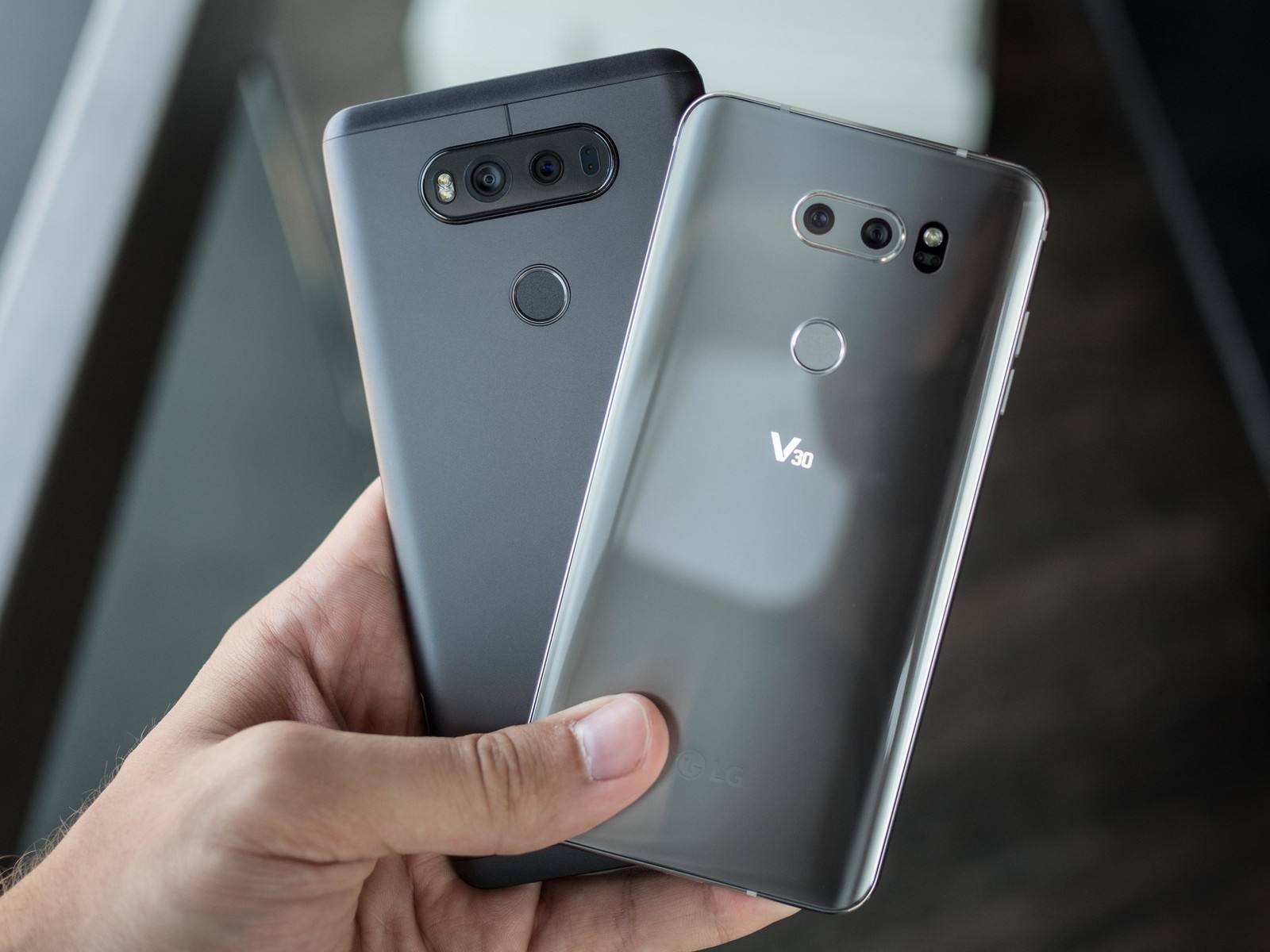 Chinese smartphone manufacturers have been quite impressed with its products and prices in recent times and manufacturing bigwigs like Samsung and Apple is even losing some grip on the Chinese and Indian smartphone market. In other news, LG won’t be launching the G7 at MWC this year but it will release upgraded LG V30+ smartphone. Do you think LG can make a significant impact in the smartphone market in North America and Europe? Let us know your thoughts in the comment section below.