HMD executives have announced on Twitter that Nokia will release “surprising” products at MWC 2018, however, the company did not disclosed what will be released. According to some sources, this surprise is most likely the Nokia 8 Sirocco, because of the recent Thai certification document which shows a TA-1005 new device. Also, a recent camera application suggests that the Nokia 8 Sirocco is coming soon. In the past, Nokia phones with Sirocco names were mostly advanced products for handsets. For example, the former Nokia 8800 Sirocco. If HMD Global used the Sirocco name for Nokia 8, it means that the new machine will be based on Nokia 8. 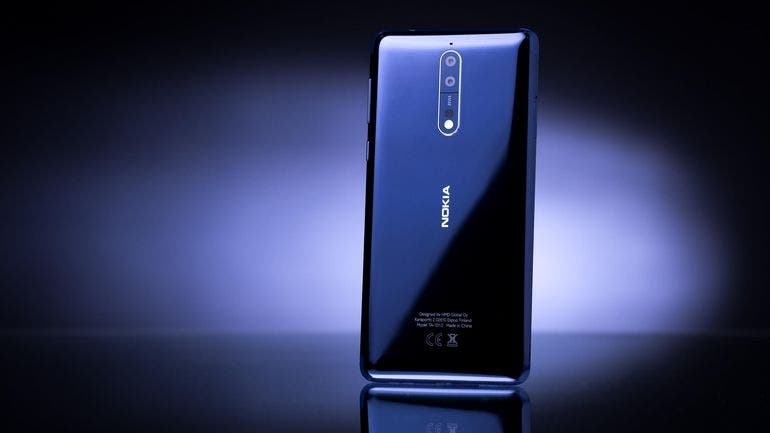 Reports have it that the Nokia 8 Sirocco will be powered by Qualcomm Snapdragon 845 processor coupled with 6GB of RAM. Its lights will be sustained by a 3250mAh while its camera department will boast of a 12MP + 13MP dual Zeiss camera and a 5MP selfie shooter. Also, this smartphone will be IP67 waterproof and dustproof and it will support wireless charging. In terms of its pricing, rumors have it that it will cost about 5000 Yuan ($793)

In addition to the Nokia 8 Sirocco, HMD Global is also expected to unveil the Nokia 7 Plus, Nokia 1, as well as the engraved E71. We are keeping a close tab on MWC related events and will inform you ASAP.