Huawei’s flagship P series is expected to have more than 1 model. From the info floating around, there might be three variants. A Plus variant and a trimmed down variant besides the regular P20. We recently saw protective cases of the Huawei P20 leak yesterday once again re-igniting talks of the triple-camera. Now, cases of its smaller sibling have shown up today. 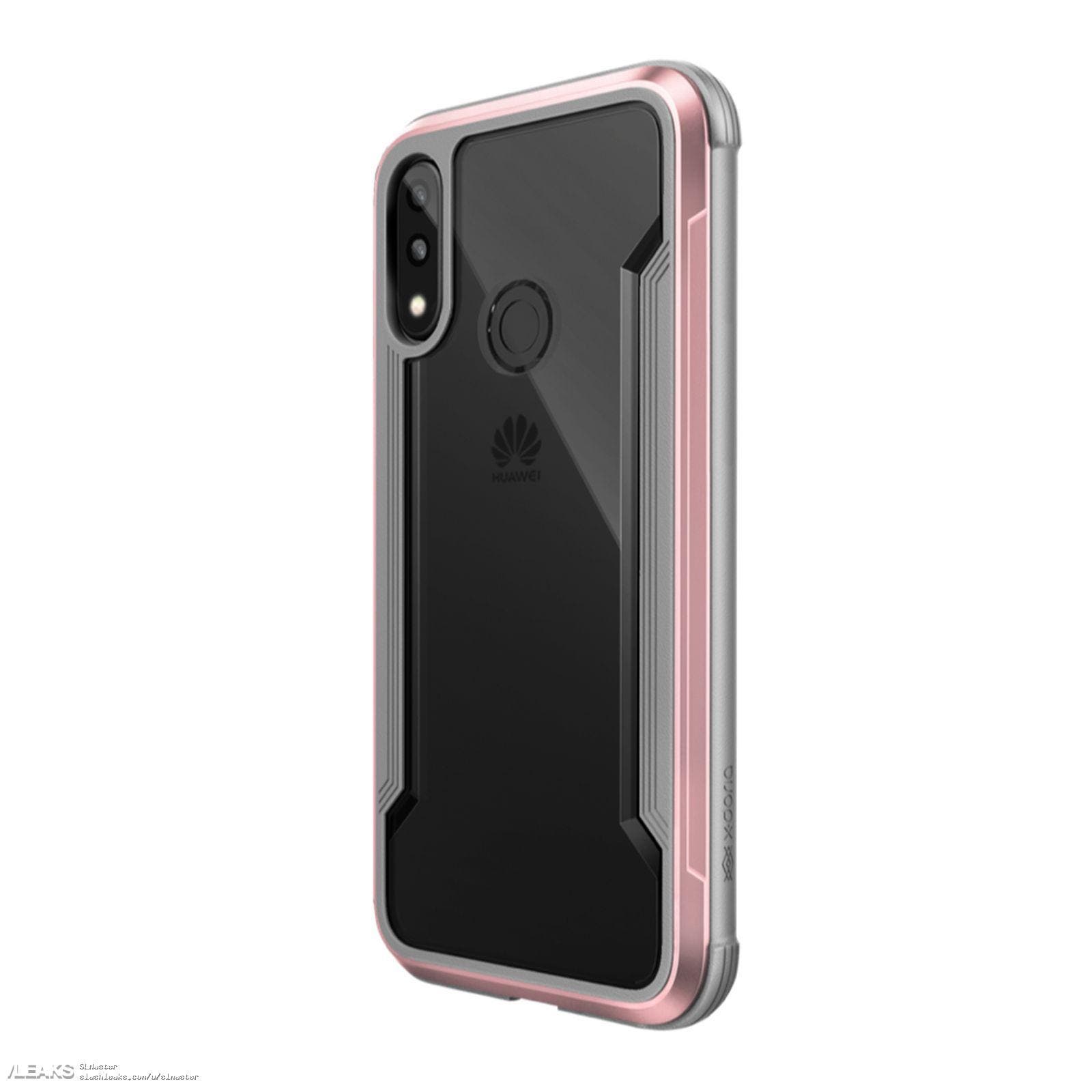 The Huawei P20 Lite might actually be a trimmed down variant with lower specs meant for the affordable segment. Noticeably, the case also shows a cutout for a rear fingerprint reader. This is something Huawei has regularly allocated to its budget phones this year.

If this is a legit leak, then Huawei will unveil the handset along with its stronger siblings, the Huawei P20, and P20 Plus likely on March 27 at a conference in Paris.