Some more leaked images of the Meizu E3 have now burst out of micro-blogging platform Weibo today. The new leak once again reiterates that the handset is not the Meizu M6s, but a different model albeit with a lot of design similarity. An earlier leak showed the rear of the device while this one shows a part of the front and the rear as well. What we have in common from the previous leak is the absence of a fingerprint sensor. Here the front shows the familiar all-purpose on-screen home button that replaces the mBack button. 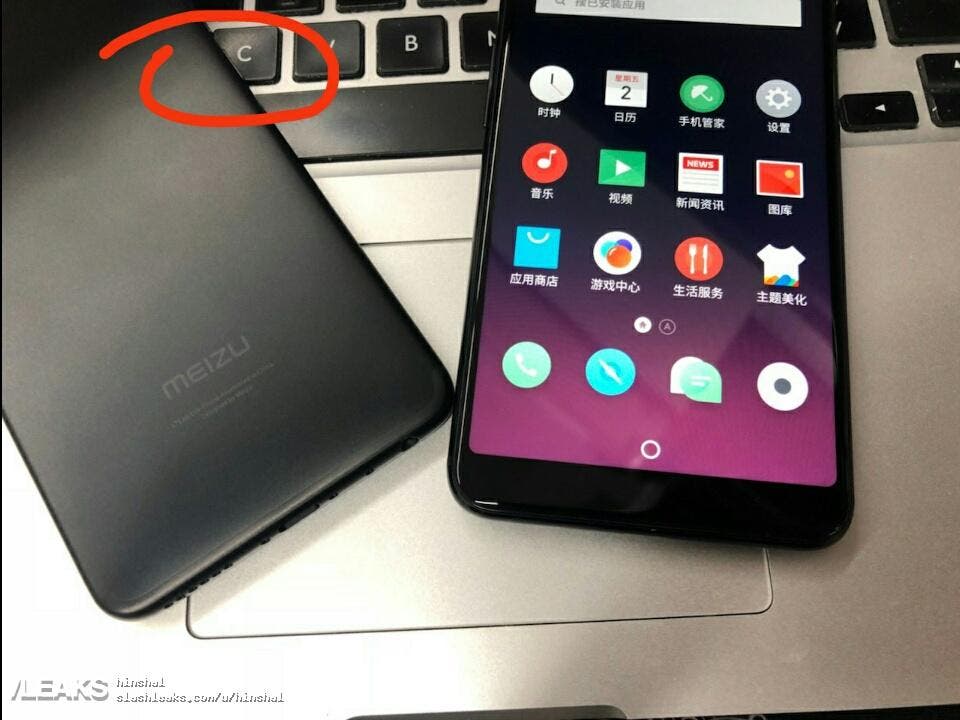 It should sport a dual camera system like the previous leak showed it off. Also, the screen should come with the 18:9 aspect ratio. The Meizu E3, being a successor to the Meizu E2, should launch sometime near April. It should be an adequately powered mid-range device. However, no specs details have surfaced yet, but we should see more of it in the coming weeks.