ZTE’s sub-brand Nubia in the foreseeable future could launch a new phone focused on gaming that would probably be a direct take on Razer’s gaming phone released back in 2027.

ZTE’s sub-brand Nubia General Manager Ni Fei confirmed this on the company’s Weibo page earlier in the week. His post is accompanied by some images of a smartphone, but it remains unknown if these photos are existing Nubia phones or the said gaming phone from the company. If these images turn out to be those of the upcoming gaming phone, then we could be expecting a device with a high screen to body ratio with a display having a high refresh rate like the Razer Phone. 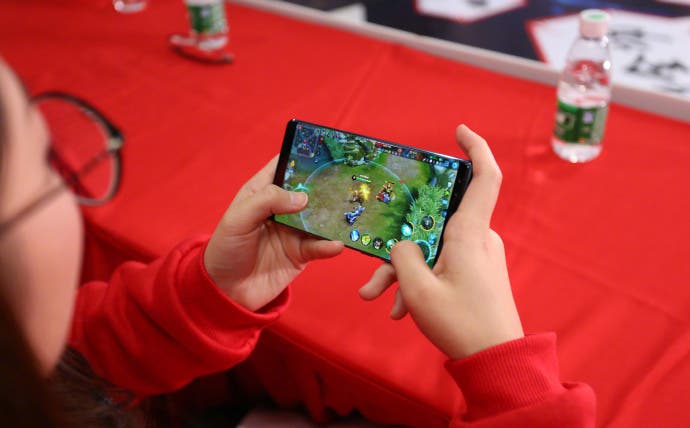 A dedicated gaming phone from Nubia could be an interesting add as it will afford core gamers more options to make their prefered choice. While the company’s GM has gone public with its Company’s plans of releasing a phone with gamers in mind, no further info was given by him.

Next Oppo A71s with face unlock reportedly in works, may launch in India soon