Xiaomi’s Mi line is for high-end models mainly, while the Redmi series handsets target at lower niches. But Xiaomi’s philosophy concerns both of them. Thus the Mi and Redmi family smartphones are the best offers in the market if taking into account the price-over-hardware ratio. That’s why many Xiaomi phones are absolute leaders in the categories they belong to. In this sense, you wouldn’t like anything better than the Xiaomi Redmi Note 4. It’s considered to be the best mid-range handset. And though this phone was launched a year ago, it continues showcasing astonishing selling results. Moreover, it’s named as the best phone by many influencers. So when you see a coupon that discounts its price even a little, grab it and do not miss your chance to get this amazing handset for a lower price. This is the case. The Redmi Note 4 is offered for $169.99 after applying the coupon (code: fxnote4). 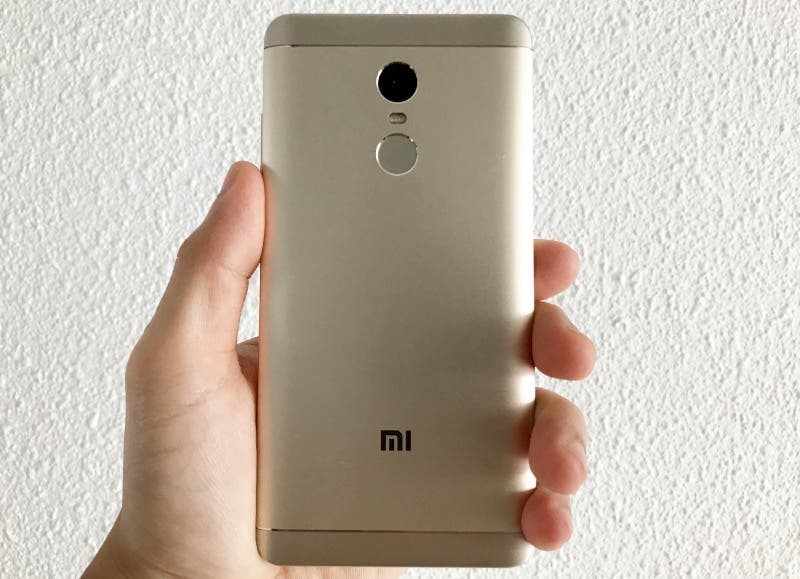 We said this phone was launched in January 2017. But it refers this Higher Version only. Initially, the Xiaomi Redmi Note 4 was released on August 25, 2016. The original (Chinese) variant was packed with a MediaTek Helio X20 deca-core chip, which was paired with a Mali T880mp4 GPU and 2+16GB or 3+64GB of memory options. But later it went on sale in India with an enhanced hardware of Snapdragon 625 chip, 4GB of RAM, and 64GB of ROM. But it was so popular, that the manufacturer decided to come in with an improved variant of the phone named the Xiaomi Redmi Note 4 Global Version (aka Exclusive Version). The coupon above refers to this variant. 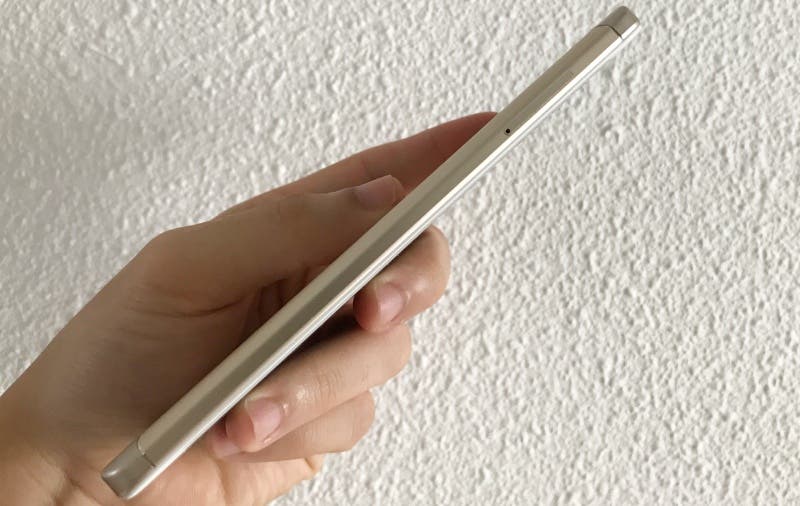 Though the rest of features are identical to the Indian version, it differs from it by another feature. While the Indian variant has some plastic parts on the body, the Global Version is completely crafted out of metal. Anyway, the Xiaomi Redmi Note 4 also sports a 5.5-inch screen with a Full HD resolution, Snapdragon 625 chip paired with an Adreno 506 GPU, 4GB of RAM, 64GB of internal storage, 13MP rear camera, 5MP front camera, 4100mAh battery, and many more.