There were a lot of innovations in the smartphone industry which saw numerous devices with different specifications come to light. Xiaomi particularly stands out because if you compare the age of this company to its current position in the smartphone industry, you will observe that it is one of the fastest growing brands in the world. It is unquestionably still beneath the likes of Samsung and Apple, but it did quite well in the year 2017. Its performance has earned the company some awards in the 91mobiles User’s Choice Awards for 2017. 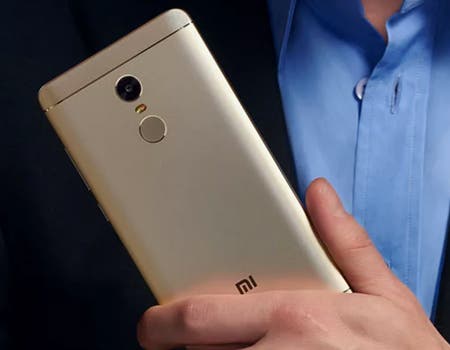 Xiaomi Redmi Note 4 defiled the presence of its sibling – Redmi 5A (#deshKaSmartphone) to win the budget smartphone of 2017. This smartphone was adjudged as “unmatched” in this category. With a price tag of approximately Rs 12,999, this smartphone gives value for money considering its hardware and performance. Xiaomi has been quite successful with the release of budget smartphones, and this capacity catapulted the company into the No. 1 smartphone in India as at Q3 2017. In fact, other companies like Huawei are now looking forward to investing more in budget devices in 2018.

Xiaomi Mi Mix 2 won the sexiest phone of the year defeating the flagship Apple iPhone X to the price. It deserved this title considering its captivating bezel-less 18:9 display coupled with a flagship processor (Snapdragon 835) with 6GB of RAM.