Facebook Twitter Youtube
When Xiaomi started about 7 years ago, its major sale strategy was the online system but in the last year, it vigorously ventured into the conventional sales pattern. So far, the company has set up hundreds of Mi stores in China and other parts of Asia. The company also boasts of having stores in some countries in Europe, the middle east and the Americas. Sometime last year, Xiaomi officially landed in Vietnam at a launch event which held in Ho Chi Minh city. At the time, Xiaomi went into an agreement with Digiworld Corporation to help the company distribute, market and provide after-sales support for its products. 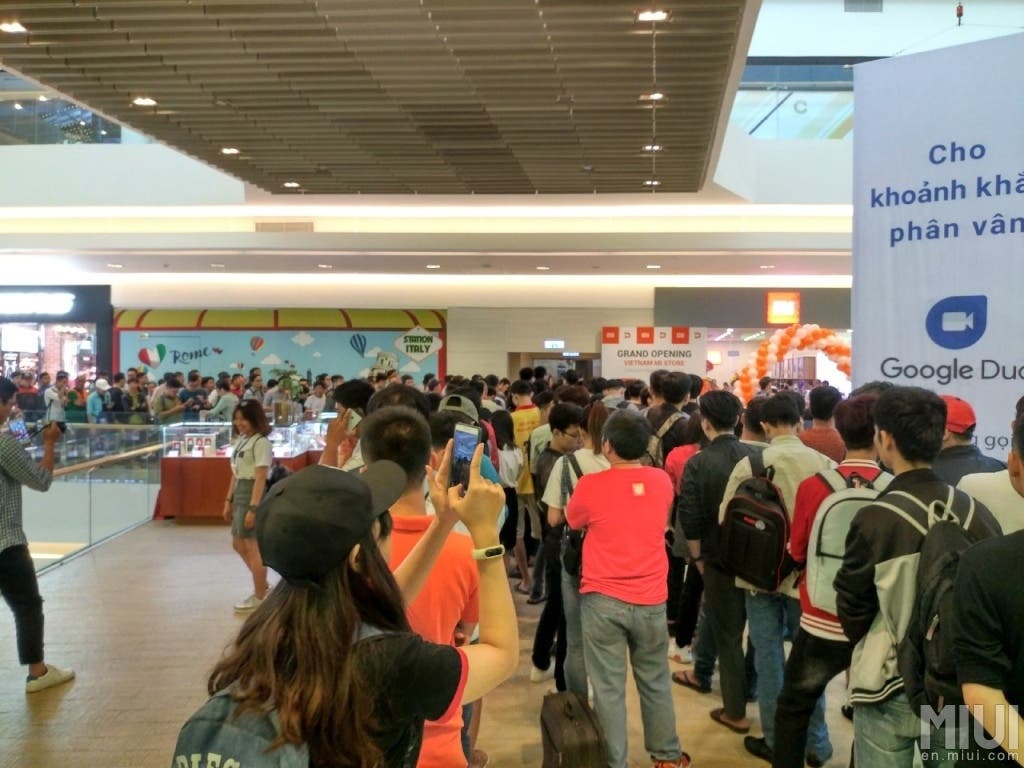 Now, it seems like Xiaomi is gearing up for its global expansion plan as it moves a step further by setting up its first official authorised Mi Store in Vietnam. The store is currently located in the Cresent Mall of HCMC. The arrival of the first Mi authorized store in Vietnam also brought the Xiaomi Mi A1 Special Red Edition to the country as well as other award-winning tech products. Xiaomi is well respected in most in most parts of the world even in countries where they do not officially exist thus it was not surprising to see that hundreds of Vietnamese went to the Mi store to enjoy shopping on opening day.
See more images of the first authorized Mi Store in Vietnam on Opening day 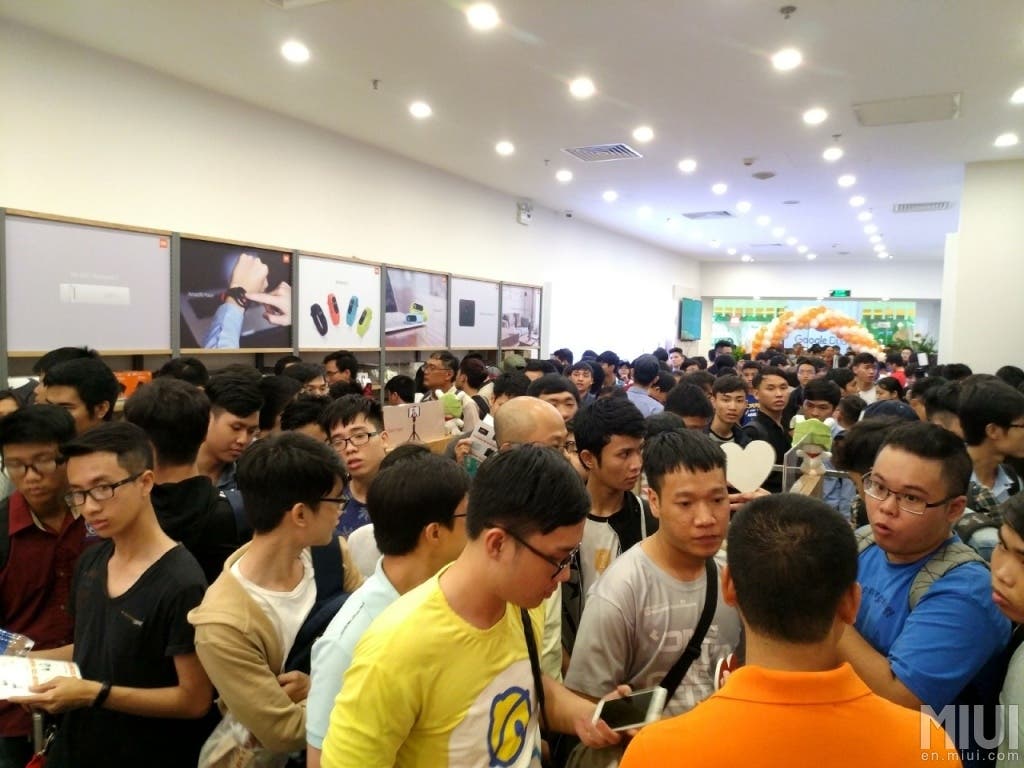 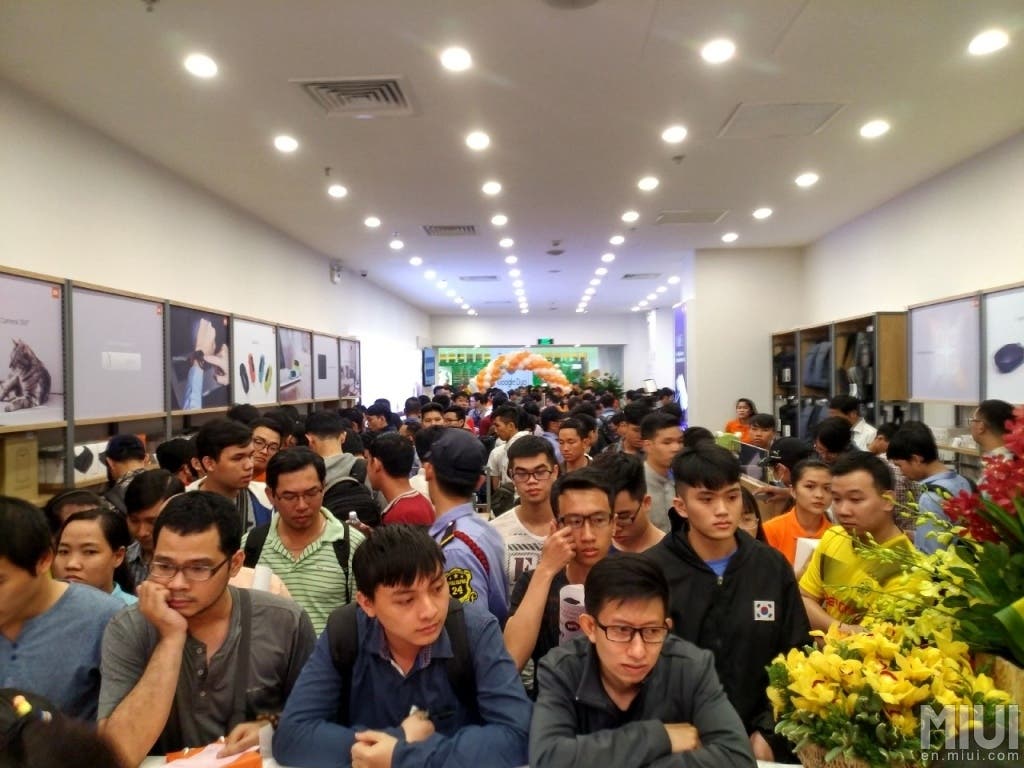 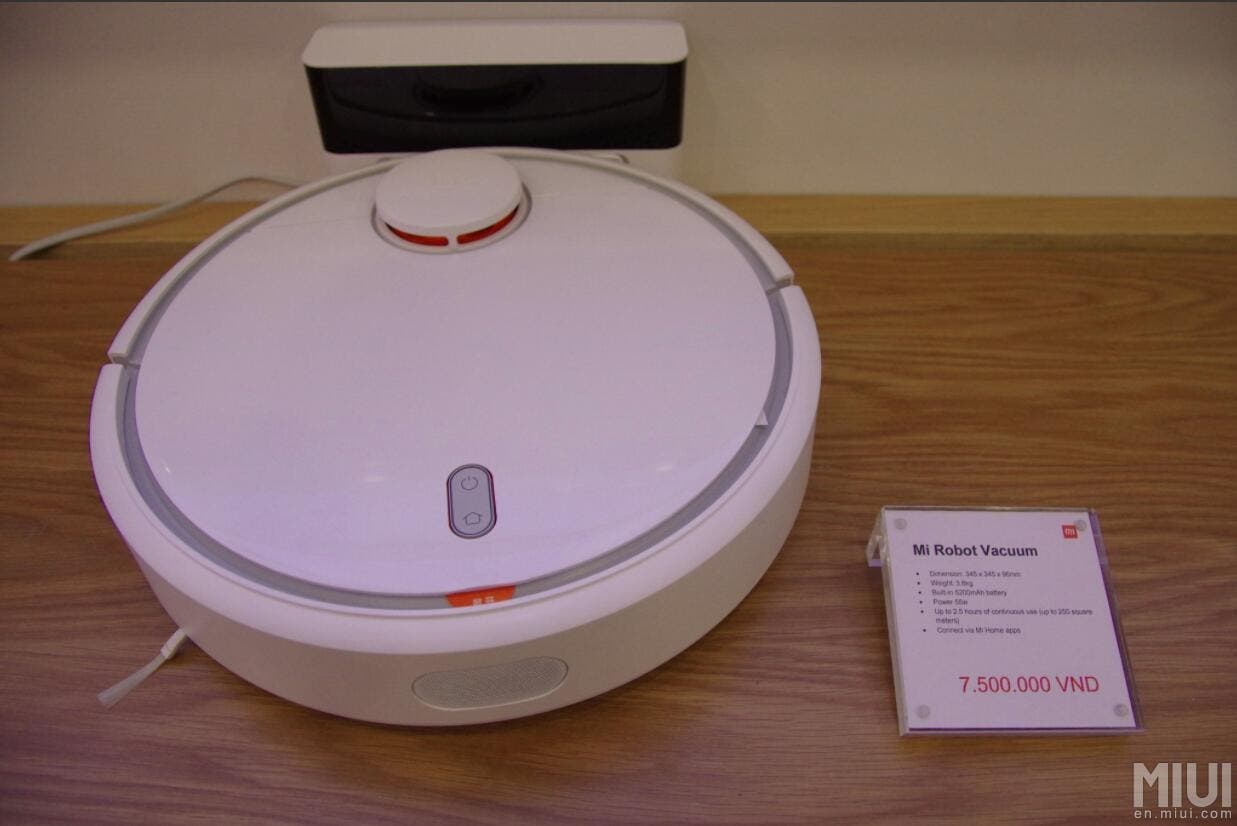