The Samsung Galaxy S9 and S9 Plus will be in the spotlight at the MWC 2018 later this month. Though there should be many smartphones uncovered at the event, everybody is waiting for these two models especially. We can talk for hours why they have become so interesting to customers, but there is a more interesting topic of conversation. As you remember, the Samsung Exynos 9810 high-end chip was announced at CES 2018 last month. And we learned it will appear on the European variant of the Galaxy S9 (the rest of regions will get the Snapdragon 845-powered variant). Today it became known this chip supports facial recognition. 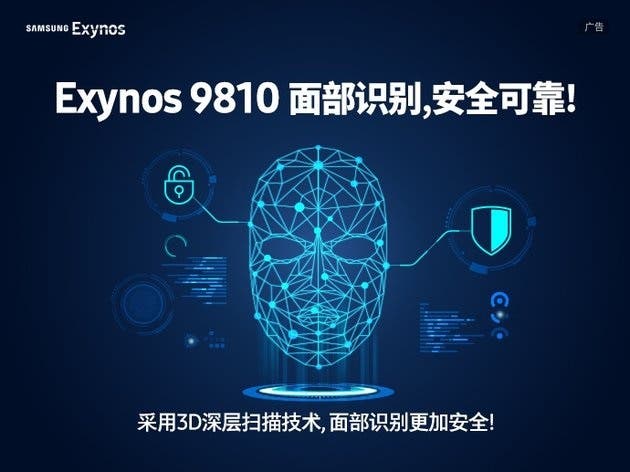 Earlier, when the Exynos 9810 flagship SoC was unleashed at CES, the manufacturer revealed some information about the chip. It was said to use Samsung’s 10-nm LPP process node. It comes with four high-performance cores clocked at up to 2.9GHz and four low-power A55 cores. The Exynos 9810 is also packed with a Mali-G72 MP18 GPU. So there are up to 18 cores. Thanks to them the multi-core performance increased by 40%, while the single-core performance was doubled in comparison to the Exynos 8895. 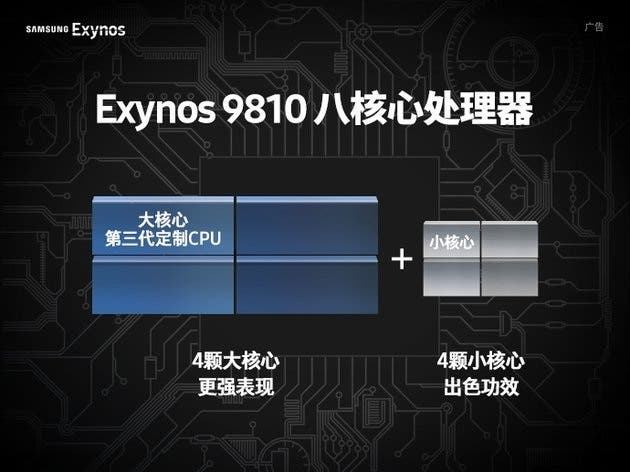 However, the most interesting improvement and innovation of this chip is the facial recognition capability. It comes with a neural network-based deep learning capability to identify people in images for swift search. Shortly, it is identical to Apple’ Face ID. Though the manufacturer doesn’t provide more technical details about this technology, we know it’s equipped with a separate security processing unit which gives an added protection to all biometric data. Apart from this, the chip supports fingerprint recognition as well as iris recognition.

Next Huawei Honor 7X Getting an Update to Enable Facial Recognition