Smartphones priced between $100 and $200 are probably in the sweet spot as far as Chinese devices go. You can indeed get incredibly good phones at very affordable prices for most people with very little to no risk of getting disappointed. Does that sound appealing to you? Then let’s check out what the top 5 Chinese smartphones for under $200 are for the month of February 2018.

While it doesn’t shine for its specs, the Xiaomi Redmi 5 Plus is still a good phone for those who must have an 18:9 display aspect ratio phone and want to stick with Xiaomi’s quality and support. The handset does indeed come with a 5.99-inch 18:9 1080x2160px display and is powered by the really energy efficient Qualcomm Snapdragon 625 SoC coupled with 4GB of RAM and 64GB of internal storage (expandable).

The Xiaomi Redmi 5 Plus also packs a 12MP rear camera with an F/2.0 aperture, a 5MP selfie snapper and a large 4000mAh capacity battery. It supports 4G LTE networks but band 20 is not among the supported ones.

If you don’t really care about having an 18:9 aspect ratio display and you’re only after a great bang for the buck phone, then the Xiaomi Redmi Note 4 is still something you could consider. Xiaomi’s budget killer comes with the same Qualcomm Snapdragon 625 paired with 4GB of RAM and 64GB of internal storage (expandable).

Still in Xiaomi’s portfolio but coming with a stock Android ROM on top, we have the Xiaomi Mi A1. The handset is basically a more premium Redmi Note 4 as it boasts the same Qualcomm Snapdragon 625 paired with 4GB of RAM and 32GB (or 64GB) of internal storage. 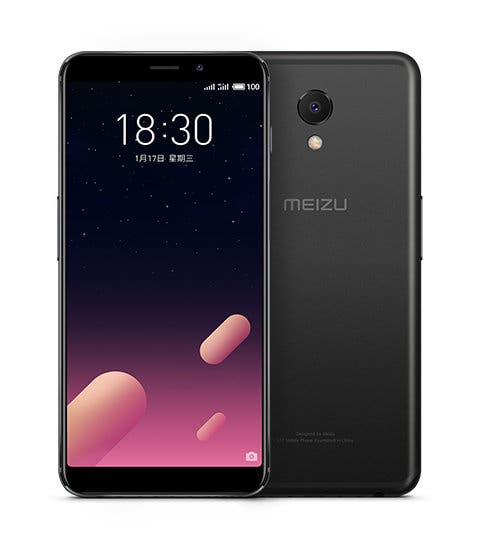 Another great device that’s been launched recently is the Meizu M6S. The phone comes with a powerful and efficient Samsung Exynos 7872 hexa-core CPU along with 3GB of RAM and either 32GB or 64GB of internal storage.

Meizu’s latest handset does of course feature a trendy 5.7-inch 18:9 display with a resolution of 720x1440px, meanwhile on the back with find a 16MP shooter with F/2.0 aperture and PDAF. Selfies are taken care from an 8MP camera at the front.

Lastly, the smartphones packs a 3000mAh battery, runs Android 7.0 Nougat out of the box and it supports most 4G LTE networks around the globe. 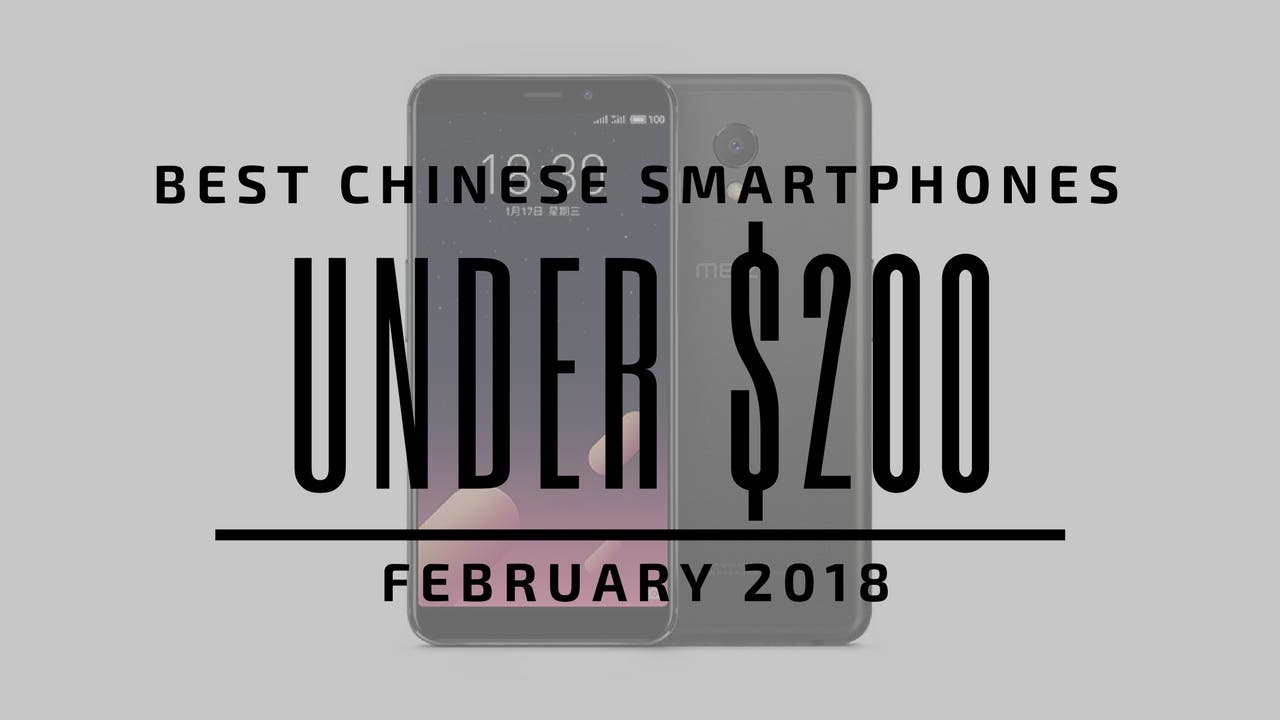 With the latest Meizu M6S we wrap up our monthly rendezvous. Let us know down below if you think any other device deserves a spot in our top 5 list under $200. See you next month!

Check out our sub $100 February list if you’re on a tight budget!

Previous Meizu E3 To Be a Gaming Phone: The Manufacturer Need Testers