Qualcomm chips are undoubtedly the most preferred chipset for many Android users and there is always a look-out for its flagship, mid-range and low-end chips. With the launch of Snapdragon 845 flagship processor in December 2017, all eyes turned to the mid-range Snapdragon 670 which is expected to be the successor to last year’s Snapdragon 660. Now unconfirmed reports have exposed the full specs of SD670. 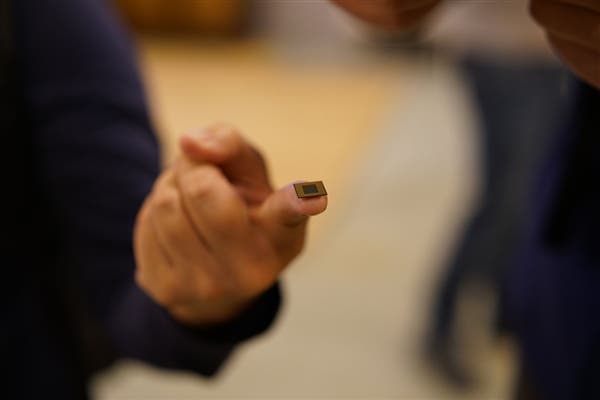 According to the reports, this processor uses a 10nm process based on big.LITTLE architecture. SD670 uses a low-end hexa-core processor and dual-core high-end processor. The low-end cores is a modification of ARM Cortex A55 dubbed Kryo 300 Silver and it will clock 2.6GHz while the high-end core is a custom version of ARM Cortex A75 called Kryo 300 Gold and it is expected to clock 1.7 GHz. With this combination, we expect to see a solid performance from this gaming oriented chipset which has already recorded a flagship-like performance on Geekbench and Renderscript.

SD670 will come with 1MB of L3 cache but each core will sport 32KB L1 cache and each cluster gets 128KB L2 cache. The GPU is Adreno 615 which is expected to hit 430 MHz or 650 MHz – in some situations, it may even clock 700 MHz. This chipset supports dual-cameras and a reference design hardware includes a 13MP + 23MP dual camera setup although the maximum camera resolution that this ship can pilot is not known. In terms of display, SD670 will support as much as WQHD display resolution and for connectivity, X2X modem with a maximum download speed of 1 Gbps will be available. The reports also state that this processor will use UFS 2.1 and eMMC 5.1.UFS 2.1 and eMMC 5.1.

There is no official date for the release of this chipset but any rumors have it that it may grace MWC 2018 in Barcelona, Spain. From all indications, we will likely see smartphones with SD670 in the first half of this year.

Next Xiaomi Mi 7 Specs leak, get ready for 8GB RAM and massive battery!