Xiaomi has already confirmed the MIUI10 is already developed and will be pushed to final users in coming months. At this moment, they have completed the adaption of most models, and those handsets that sport corresponding hardware will be getting their own MIUI10 update in their turn. But before that happens, the company is pushing out the MIUI9.2 update to fix some minor bugs. 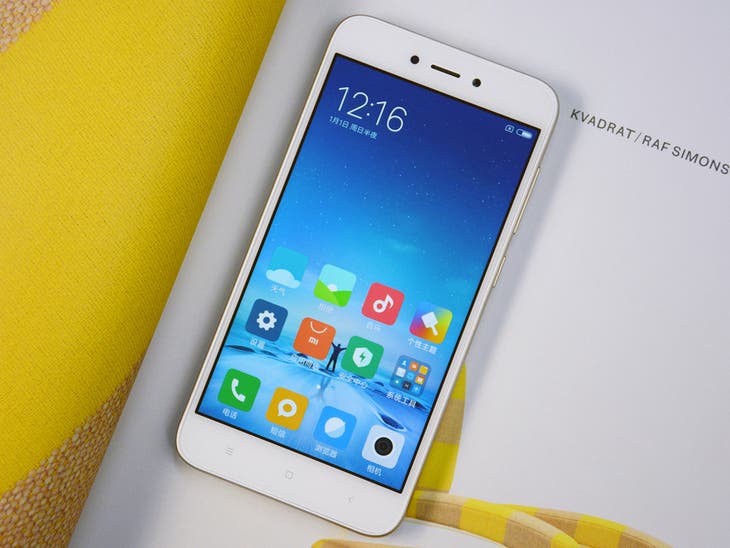 According to GizChina.it, two phones in face of the Xiaomi Redmi 5A and Xiaomi Mi 5S Plus are getting their own bunch of the MIUI9.2 International Stable Version update currently. The new version of Xiaomi’s software mainly fixes minor bugs as well as optimizes the theme and clock widget. Plus, it fixes the lock screen interface to notify the time, optimizes the Mi account, and so on.

According to the official introduction, the MIUI9 focuses on three major issues such as the system stability, fluency, and endurance. It adopts a dynamic resource allocation mechanism that gives a priority to allocating resources to applications currently in use and ensuring continuous use.

Let’s take the network bandwidth resources as an example. When a mobile phone downloads an application or video in the background, the speed of the application that is used may be affected causing the page to load slowly and similar problems. MIUI9 targets optimization to ensure the background download behavior will not affect the game or page load. So the phone always maintains a smooth and steady state.