In the era of full-screen smartphones, each and every manufacturer is trying to come in with smartphone looking like the top branded models. Honestly, the market is full of various models copying the succeeded design of the iPhone X, Xiaomi Mi MIX 2, and other bezel-less smartphones. But what surprised us more was the OWWO X announced a few days back. Though this brand is not known to larger masses, we have been thinking with the launch of this model it could gain some popularity. Alas, it’s fake. Almost everything in this handset is fake. Let’s find out what a great marketing move they made, and what a poor device they came with. 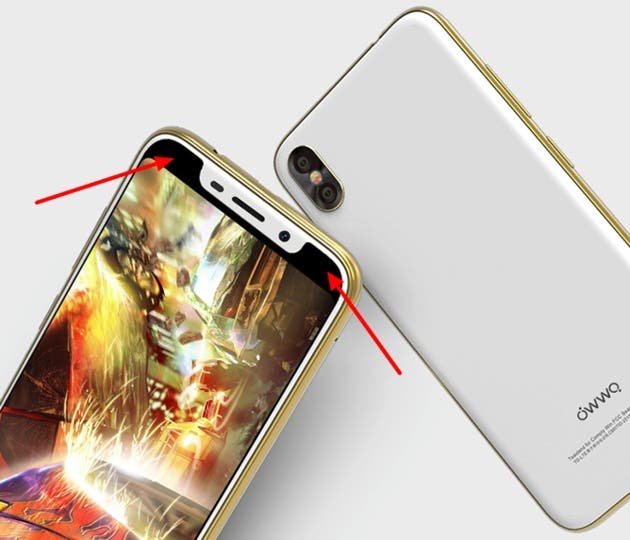 The OWWO X was said to sport a 5.7-inch full-screen with an aspect ratio of 18:9. Moreover, its design was identical to the iPhone X. So we have been thinking the manufacturer decided not to spend money on a new design and just copied what is already popular. Well, this is a common practice for many non-first-tier China-based smartphone vendors. Alas, the OWWO X doesn’t come with a full-screen design. As you can see in the photos above and below, there are two wide frames on the forehead and chin. So we should state this handset comes with a regular 16:9 screen. 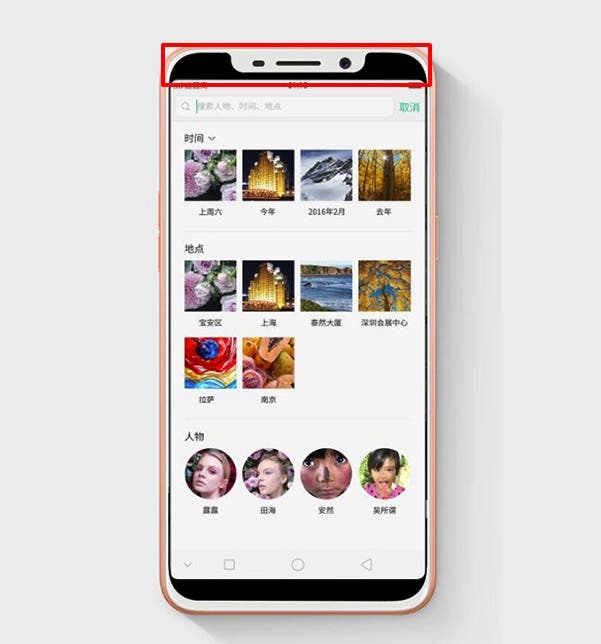 Apart from this, the OWWO X has been promoted as a smartphone running on a deca-core 64bit processor, dual-camera with a 16MP Sony sensor, 3+32GB of memory combination, and Android 7.0 with a few AI elements. We still didn’t get our hands on it, but once we do it’ll become known the number of its CPU cores as well.

The OWWO X is priced at 1499 yuan ($238), which sounds unattractive for a mid-range iPhone X clone with a few fake features, doesn’t it?